In 2018, the European Court of Justice effectively banned the long-time practice in Malta of trapping protected songbirds.

The Luxembourg court declared that, by allowing the live capture of seven species of protected wild finches, Malta had been failing to fulfil its conservation obligations under the EU’s Wild Birds Directive.

Still, the government last year went ahead and opened a trapping season under the guise of a scientific study to ring birds and re-release them.

The ‘study’, carried out by hunters and trappers, was described by conservationists as a way of circumventing European Union rules on protected species.

Times of Malta is informed that the government has since written to the European Commission to inform it that it plans to continue allowing trapping for research purposes this year too.

A government source said that, in the lengthy correspondence sent to Brussels, Malta defended last year’s decision to open a trapping season despite the threat of possible infringement proceedings by the EU.

Malta told Brussels that, in its view, the ECJ judgment did not constitute an outright ban on live-capture of songbirds.

The ECJ had declared one of the reasons it was against allowing finch trapping to carry on was because there was no local data being gathered to prove where the birds being trapped were migrating from.

The lack of scientific data made it impossible for the European authorities to assess the impact Maltese trapping was having on specific songbird populations.

According to the technical correspondence sent by Malta, EU rules on derogations (legal exemptions) allow for research to be carried out on the seven finch species traditionally trapped on the island.

Only those who pass a written exam will be eligible to apply for a special licence to take part in the study, Malta told Brussels.

The government has also pointed out it has introduced a list of changes to the way the season is managed to address concerns raised by the courts. Particularly, the issue of enforcement was being addressed, Malta said. 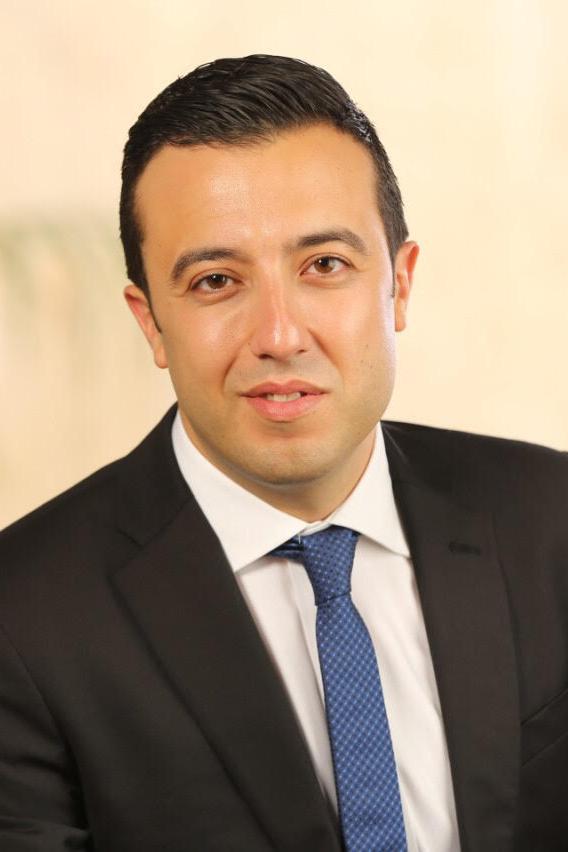 The Maltese authorities told Brussels that the local rules envisage daily police spot checks in all regions as well as a higher minimum enforcement deployment.

The rules also prohibit the setting up of clap-nets within protected areas, both within and outside Natura 2000 sites. Site registration and the vetting and publication of the coordinates of all registered clap-nets will also be enforced.

Conservationists, on the other hand, have long lamented lack of human resources to adequately police the trapping season.

Meanwhile, Malta has told Brussels that the ‘study project’ will not allow the keeping of any specimen of the seven finch species for longer than is strictly necessary to fit on a ring or read the details of an existing ring.

The Maltese authorities said that their object was clear: to obtain conclusive information on the regions of origin of the main bird contingents of finches migrating through the island.

Ring recovery data will be added to the existing database and analysed by the Maltese authorities to establish the reference population of each of the seven finch species, followed by an assessment of their conservation status with a view to, possibly, challenging the ban on trapping.