Proposals to set up a Malta Development Bank have been approved by the European Commission, in what deputy prime minister Louis Grech hailed as a "fundamental step in extending Malta's financial structure."

"The country will now have a financial institution that specialises in development and which will not be guided solely by the profits of the shareholders," Mr Grech said.

The bank will mainly operate when private commercial banks fail to make appropriate financing available, or if financing is not being offered at normal market rates.

It will finance both SMEs and medium-to-large infrastructure projects.

The bank, which will be 100 per cent government-owned, will have an authorised capital of €200 million, allowing it to eventually leverage this to around €1 billion in loans. However, the initial paid-up capital is expected to be around €30 million, with further capital pay-ups depending on the growth of the Bank’s business.

It will have a guarantee from the Maltese Government on both the assets and liabilities side, the extent of which will be negotiated between the Bank and the Ministry of Finance, the Office of the Deputy Prime Minister said in a statement.

Although it is considered a non-profit institution, the bank's statute requires it to only finance commercially viable projects. It will operate initially through guarantee schemes provided to the main commercial banks. 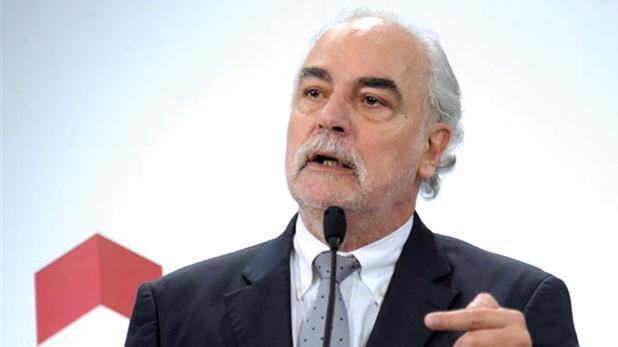 The bank will be an unregulated financial institution, with the government saying that a "strong" supervisory board would monitor its operations. No further details about this oversight mechanism were made available.

European Commission approval came after months of protracted negotiations between it and Mr Grech's office, complemented by various technical studies and a business plan for the bank.

Various stakeholders, including the Opposition, were also consulted in the build-up to the Commission decision, Mr Grech's office said.

The Commission’s decision lays down the agreed parameters for the bank’s operations, including its compliance with various rules relating to state aid and General Block Exemption Regulation. It also specifies the financing envelopes approved for the bank for the first three years of operation, following which these will be reviewed in the light of developments.

Eurostat has confirmed that it will not consider the bank as part of the government's finances, and it will therefore be excluded from deficit calculations.

Mr Grech said that the bank, which was part of the PL electoral manifesto, would enhance the country's financing structure and contribute to economic growth.

He added that subsequent to the first reading of the Act, he would be presenting the second reading of the MDB Act some time after Parliament’s summer recess.