Local health authorities have appointed a national response team and are closely monitoring the outbreak of the Sars-like virus identified in China, despite a low risk of the disease coming to Malta.

“The risk is low. We informed the public on what to do if they are coming from the area, alerted doctors and have made arrangements for testing,” Superintendent for Public Health Charmaine Gauci told Times of Malta.

The fact that there were no direct flights between Malta and China helped decrease the risk of so-called coronavirus.

The contagious disease has claimed 26 lives, infected hundreds and spread to other countries as far as the US.

Like Sars, it can be passed among people through the respiratory tract and China has banned trains and planes from leaving Wuhan – the city at the centre of the outbreak – sealing off 11 million people.

Prof. Gauci noted that while flu vaccination was recommended for everyone everywhere as flu levels were at their peak right now, those visiting China should receive the jab at least two weeks before they travel because of the current high activity of the seasonal influenza epidemic there. 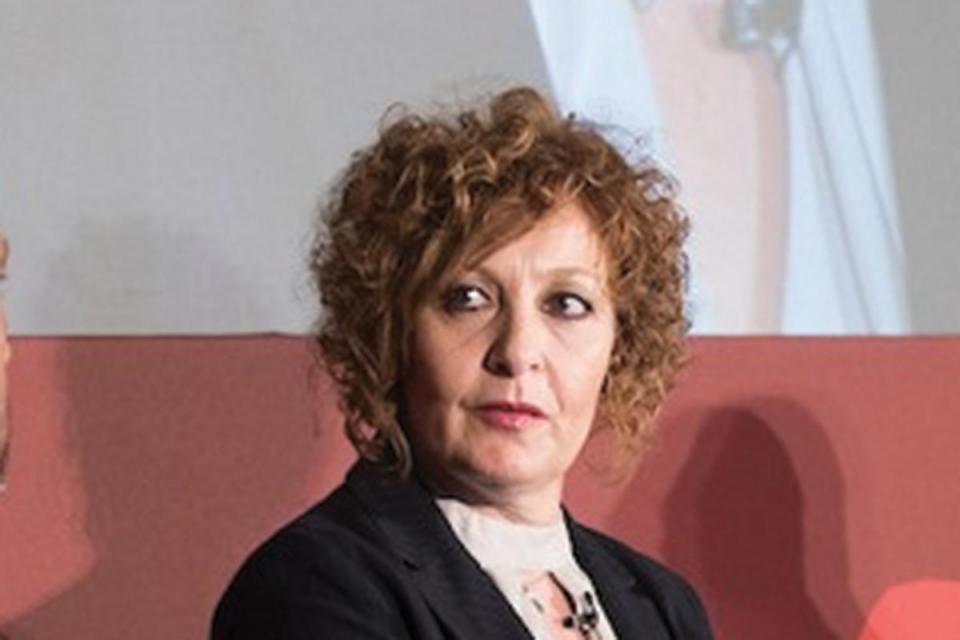 The World Health Organisation has so far issued no travel restrictions, but travellers with acute respiratory symptoms within 14 days of visiting Wuhan in China are being urged to contact their doctor immediately.

When contacted, a Health Ministry spokesperson said Malta was taking the necessary precautions, and this included the setting up of a coordinating team for national response led by Prof. Gauci. The local authorities are in constant communication with WHO, the European Centre for Disease Prevention and Control and the EU Health Security Committee.

They are also participating in regular teleconferences organised by the European Council for member states, through which they receive updates and advice.  Public health authorities, primary care and Mater Dei Hospital are ready for any suspected case of coronavirus: testing will be done in coordination with laboratories abroad while infection control measures have been drawn up.

What should I look out for?

Medical history shows that the symptoms of infection include high fever, difficulty breathing and lung lesions. Milder cases may resemble the flu or a cold, making detection difficult. The incubation period, the time from exposure to the onset of symptoms, is believed to be about two weeks.

● Avoid visiting markets or places where live or dead animals are handled;

● Avoid contact with sick people, in particular those with respiratory symptoms;

● Travellers with acute respiratory symptoms within 14 days of visiting Wuhan are advised to contact their doctor and indicate their travel history to China and contact the Infectious Disease Prevention and Control Unit on 2132 4086.

December 31: The World Health Organisation (WHO) is alerted to several cases of pneumonia in Wuhan City, Hubei Province of China. The virus does not match any other known virus.

January 1: The cases are linked to workers at a market that sold live fish, animals and birds. The market is later shut down and disinfected.

January 9: Chinese authorities confirm they identified a new virus – a coronavirus, which is a family of viruses that includes the common cold and Sars, which affected thousands of people around the world and killed nearly 800 during an outbreak in 2003.

January 13: The virus spreads beyond China’s borders for the first time with a case emerging in Thailand.

January 16-20: A first case of the virus is confirmed in Japan. Two more people die in Wuhan and more than 100 new cases are announced in China, sparking concerns ahead of the annual Lunar New Year holiday which begins on January 25. Cases are reported in Beijing, Shanghai, Shenzhen and South Korea. Human-to-human transmission is confirmed.

January 21: The first case is reported in the US – a man in his 30s believed to have travelled to the Wuhan area.

January 22: Chinese authorities say 17 people died and more than 500 have been infected. Air and rail departures from Wuhan are suspended. European airports step up checks on flights from Wuhan.

January 23: The WHO meets to discuss whether to declare a global emergency – the highest level of alarm previously used in response to swine flu, Zika virus and Ebola.