Environmental activists laid down on the ground in front of Parliament in Valletta on Friday as a symbolic representation of the consequences of continued inaction on climate.

The activists, many of whom were young, called on the Maltese Parliament to declare a climate emergency in the face of the global climate crisis.

Speakers at the activity said their main demand was for the national declaration of a climate emergency before it was too late.

The climate strike was held to coincide with the Global Climate Strike, being organised in countries around the world by local and national representatives of the Extinction rebellion movement. 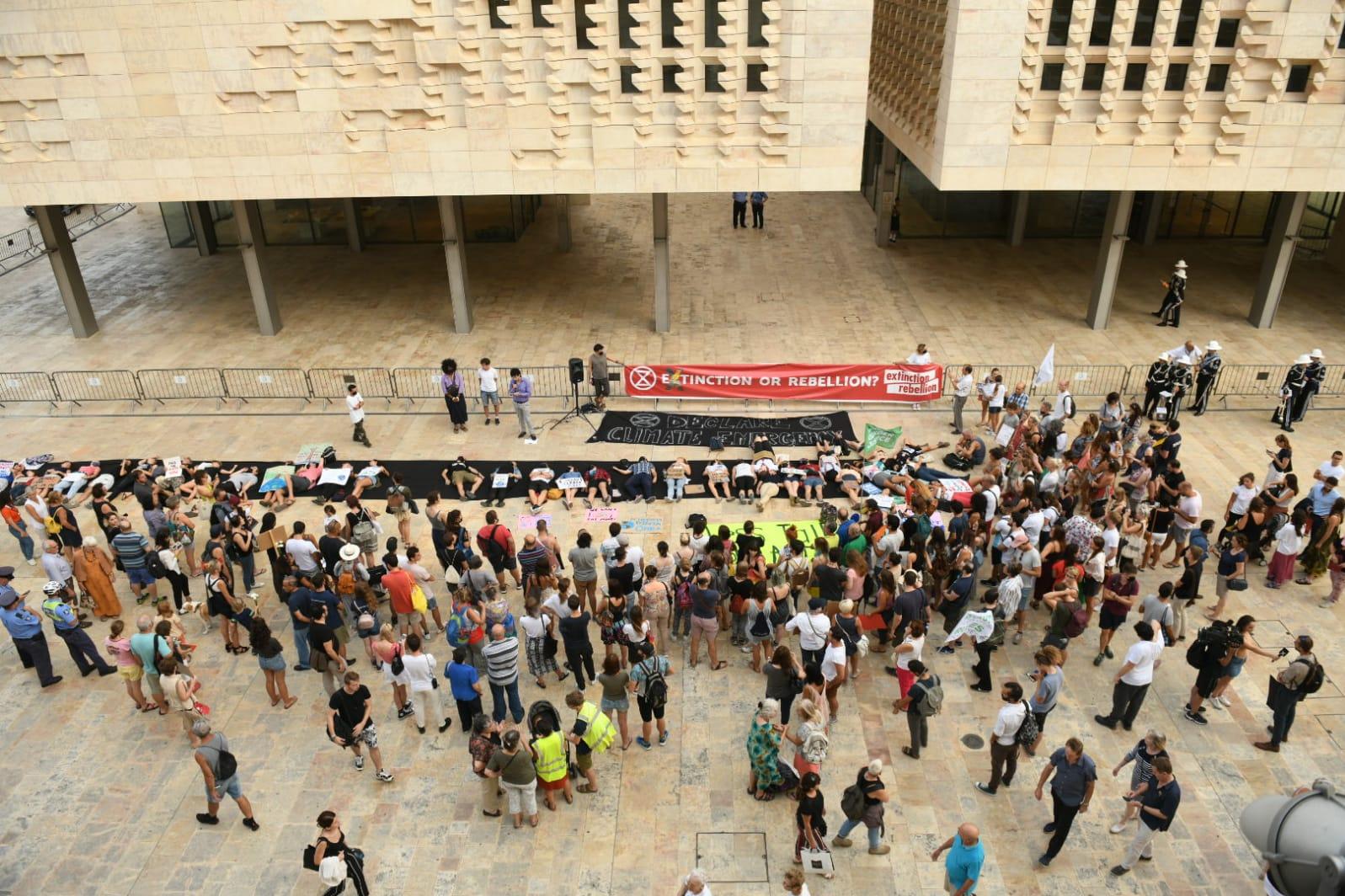 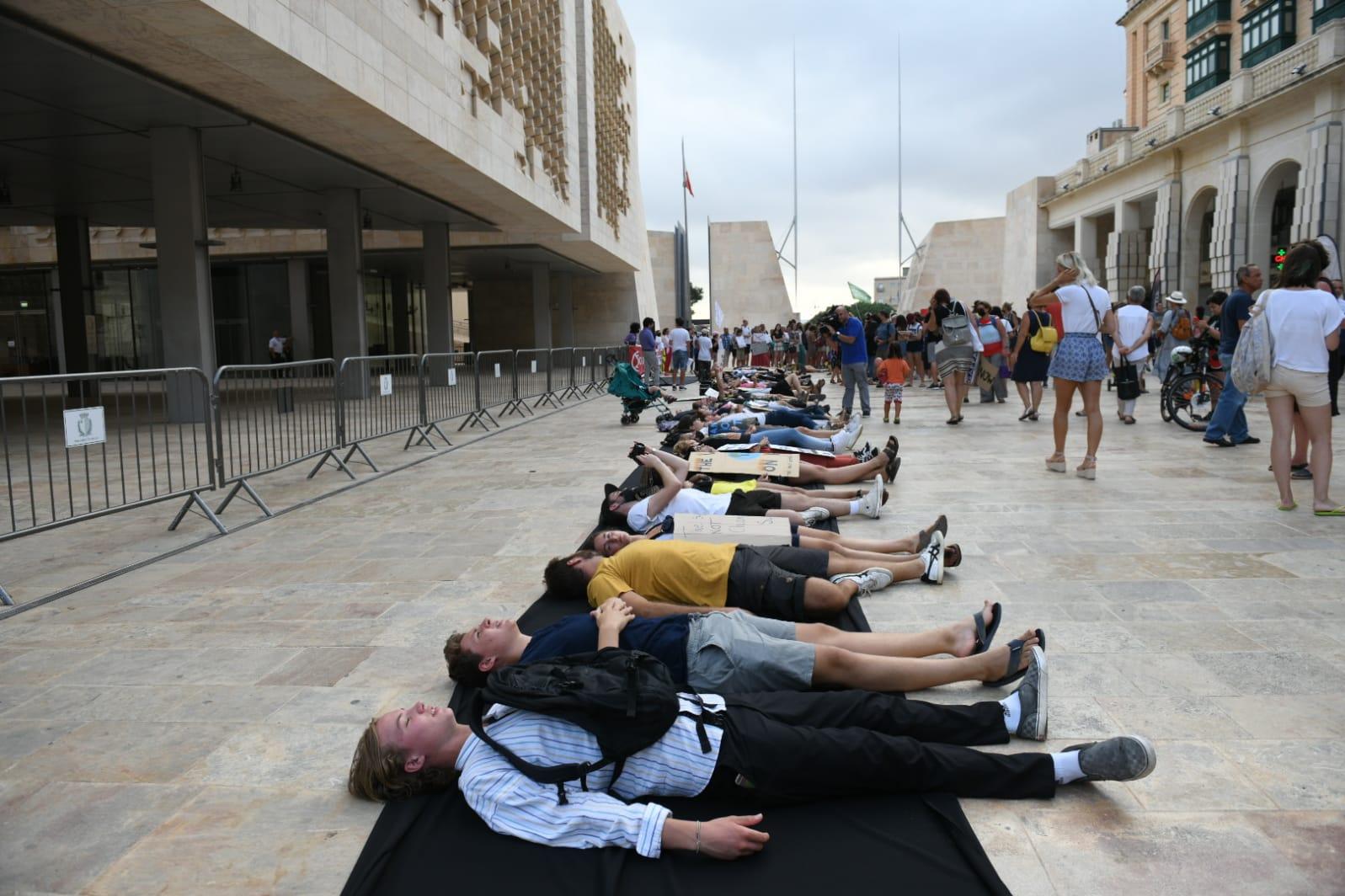 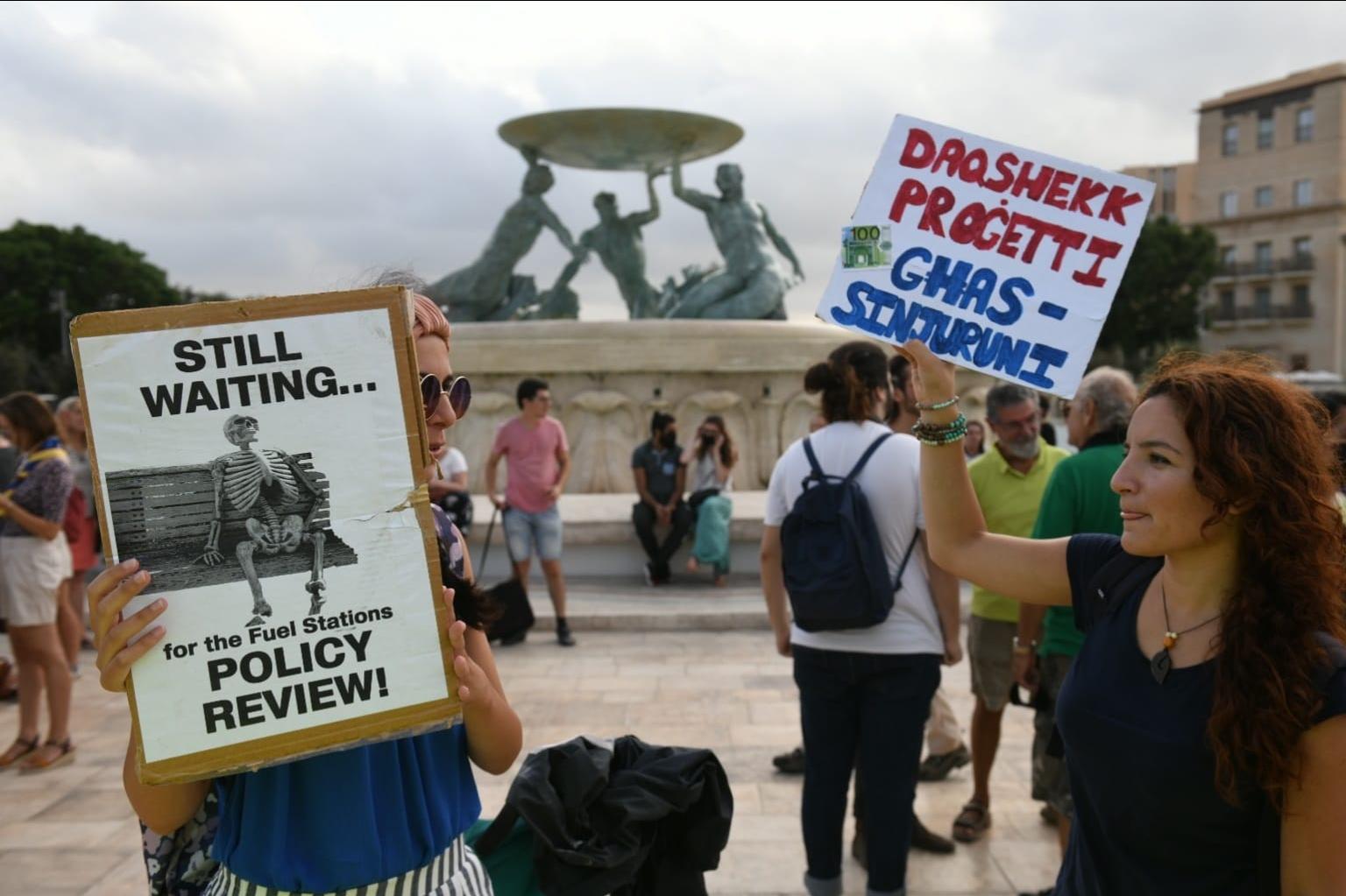