A masterplan for the Malta National Park project at Ta' Qali was presented on Saturday after plans were presented to the Planning Authority earlier in the week.

The project was announced by the Prime Minister in May.

Infrastructure Minister Ian Borg said the plans, prepared by the Public Works Department, integrated several factors to reach different sectors of society. The aim is to complete the project in 2022.

It will include several elements, including open recreational spaces such as picnic areas and playing areas for children, a lagoon area where new experiences will be developed, an adequately equipped camping site, a BMX park, a dedicated space for concerts and national activities, a four-kilometre walking and cycling track, the National Archives and a regenerated farmers’ market as well as car parking spaces.

“We took off with a vision that considers more open spaces for our people because we know it is their wish and we are here to serve the people’s wishes. We will, therefore, deliver a green space, a national park as big as 60 football pitches,” he said.

He said that in May the government embarked on the process to take back a piece of land belonging to the people with remains of a concrete plant that was not being used and it now had a concrete plan that would give back more than what was being invested. 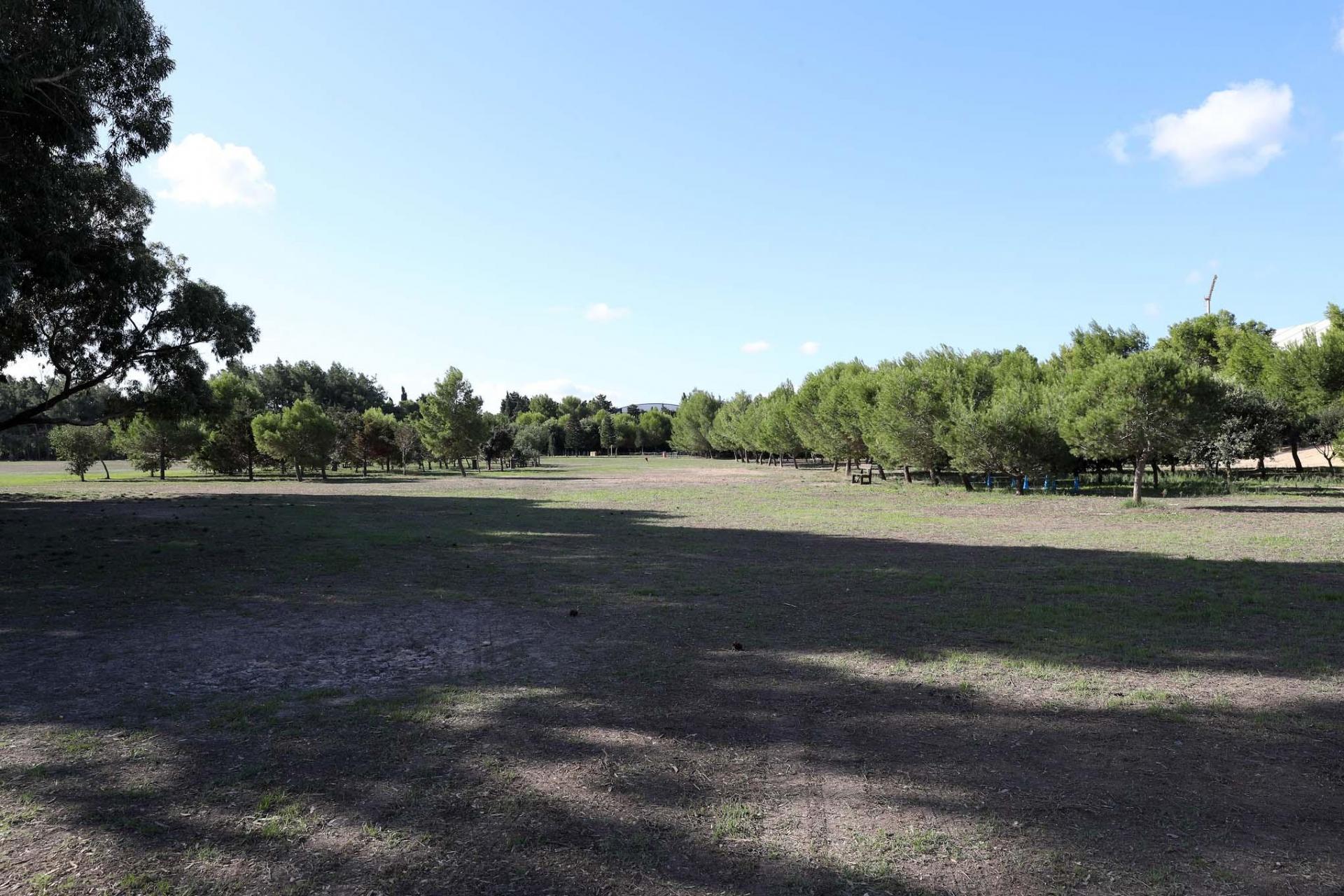 Environment Minister José Herrera stated that this was an important time to focus on a collective effort as his ministry would be working hard on various afforestation projects.

Ambjent Malta, he said, would be restructured to be able to manage the park itself once works were completed. More details on the restructuring would be announced in the coming weeks.

Parliamentary Secretary for Planning Chris Agius said the people were being given a state-of-the-art 450,000 square metres national park in which €20 million were being invested.