Malta will not be pushing for the United Nations to impose international sanctions on fuel trader Gordon Debono "at present".

A representative of the local Sanctions Monitoring Board confirmed while under oath a declaration to that effect filed by the Prime Minister and Foreign Affairs Minister. The representative, George Grech, was testifying in a case filed by lawyers for Mr Debono.

The fuel trader’s lawyer has taken legal action to try and block any further attempts by Malta to push forward its petition before the UN Security Council.

Those sanctions would have made it next to impossible for them to hide money from authorities in other jurisdictions. Most of their assets are believed to be hidden in tax havens outside the EU. 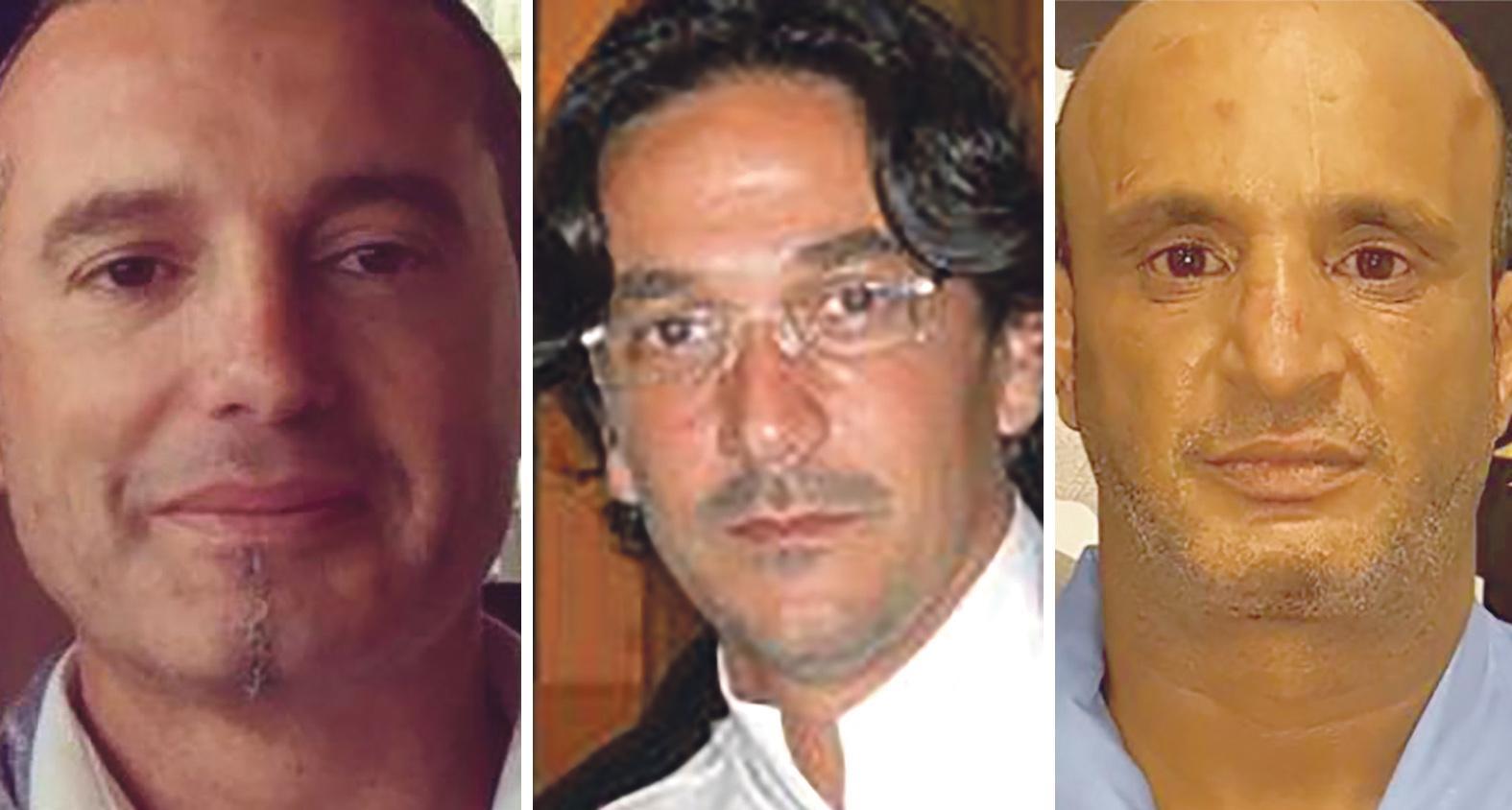 Malta’s petition before the UN had reportedly failed after a last-minute intervention by Russia, which had put the matter on hold.

Gordon Debono’s lawyer, Roberto Montalto then filed an application for a warrant of prohibitory injunction to stop the Maltese authorities from moving any further motion or request, before “any forum” whether national or international and “particularly before the United Nations Security Council, though not exclusively so.”

That application had been provisionally upheld by the court on July 18.

In the light of the ministerial declaration, the First Hall, Civil Court, presided over by Chief Justice Joseph Azzopardi, decreed that it would no longer consider the case and lifted the prohibitory injunction.

Lawyers Chris Falzon Scerri and Victoria Buttigieg from the AG’s Office appeared for the respondents.

Correction August 11: The declaration made in court stated that the government was not seeking action "at present".