Malta is prepared to go as far as the European Court of Justice to defend a controversial scheme that allows wealthy foreign investors to buy citizenship.

Parliamentary Secretary Alex Muscat said on Thursday that the government would stand its ground against infringement proceedings initiated by the European Commission.

"Malta is willing to take all legal paths to ensure nationality and citizenship remain a member state's competence, and will defend this position even if the case is taken to the ECJ," Muscat insisted on Thursday.

However he said that the publication of new regulations on Friday should address the commission's concerns.

Under new rules, the names of those who lose their Maltese citizenship will start being published along with those who get a Maltese passport.

It is not clear how many are stripped of their citizenship every year, but at least two who applied through the Individual Investment Programme have already lost it and another two are under investigation. Citizenship could also be lost if it is achieved through marriage of convenience, among other reasons.

The government has until mid December to reply to the commission's letter - the first step in legal action. 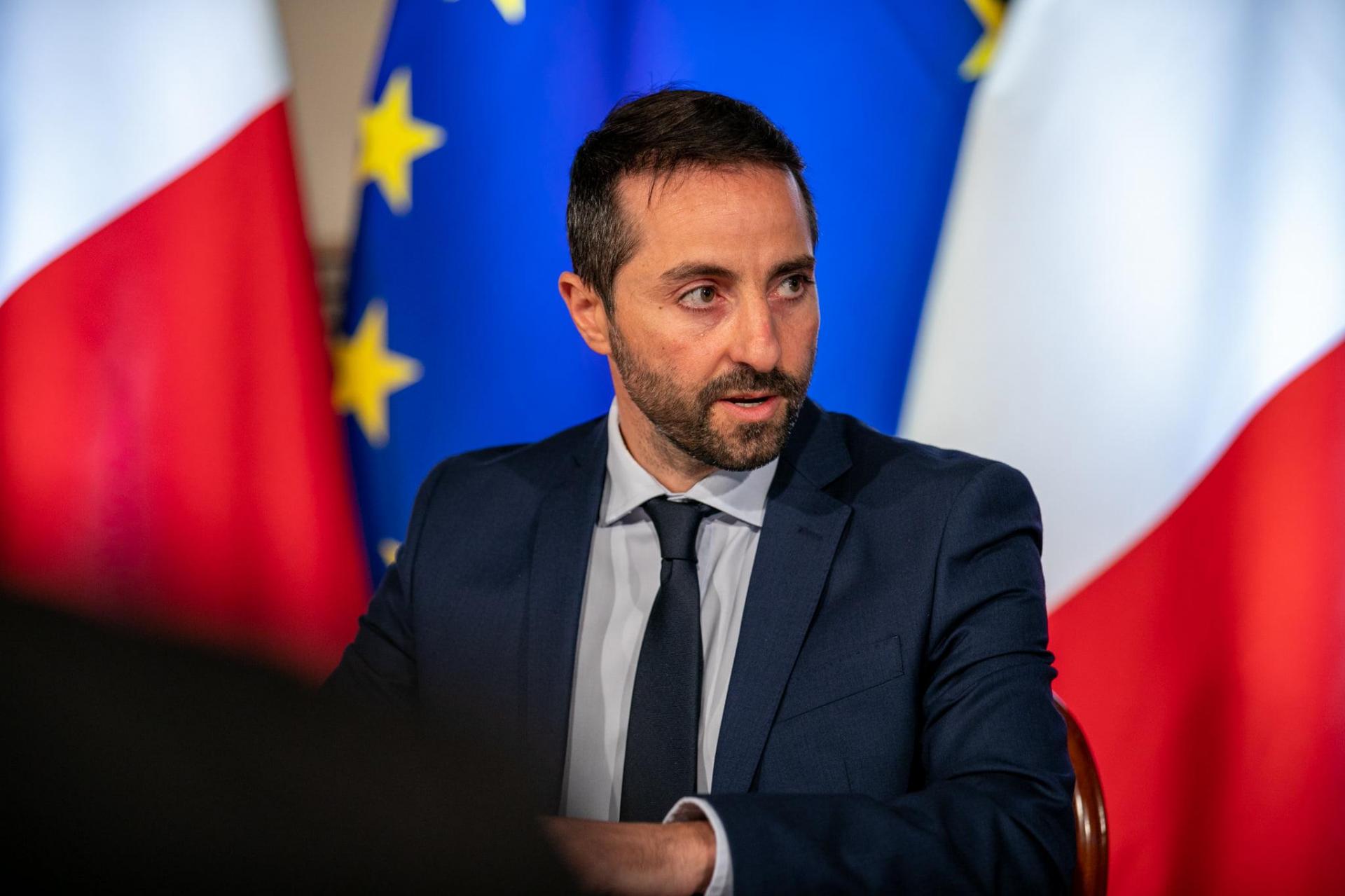 There is no minimum number of days that they would have to spend in Malta, but the authorities will make sure they live here for "a number of weeks", Muscat said when asked.

They will also need to pass an eligibility test before being able to apply for citizenship and need to purchase property to the tune of €700,000, up from €350,000 under the previous scheme. A €10,000 philanthropic donation will be mandatory.

If they fail the test they will not be allowed to reapply.

Up to 400 citizenship applications will be approved per year and the new scheme will be capped at a maximum of 1,500 successful applicants and their families. Muscat said Malta had a high rejection rate, and 25 per cent of those who had applied under the IIP scheme had not been granted citizenship.

Research into each investor was also costly - in one case it had reached €15,000 worth of reports about one single person.

Applicants will also be monitored for five years after they obtain citizenship.

Citizenship through investment will start being regulated by a new agency, called Community Malta, which will also take care of citizenship through descent, naturalisation, long-term residency or merit, among others.

According to the commission, the granting of nationality and  EU citizenship in exchange for a pre-determined payment or investment and without a genuine link with the member state concerned, is not compatible with the principle of sincere cooperation enshrined in the EU treaty.