No new COVID-19 cases were reported on Sunday, as Malta’s health authorities confirmed that Malta had reached the milestone of 100,000 tests for the virus.

The total number of tests includes repeat tests, meaning the same individuals might have been swabbed more than once.

Rigorous testing has been one of the pillars of Malta’s fight against the virus, with the health authorities insisting it is crucial to keep the numbers high, even as the number of patients with the virus dwindle.

On Sunday the authorities said that with another patient having recovered, there were now 11 remaining active COVID-19 cases.

In comments to Times of Malta, Superintendent of Public Health Charmaine Gauci said that from the start, the authorities had “a strong testing strategy to suppress the resurgence of local outbreaks by quickly identifying cases, isolating them, and identify contacts. 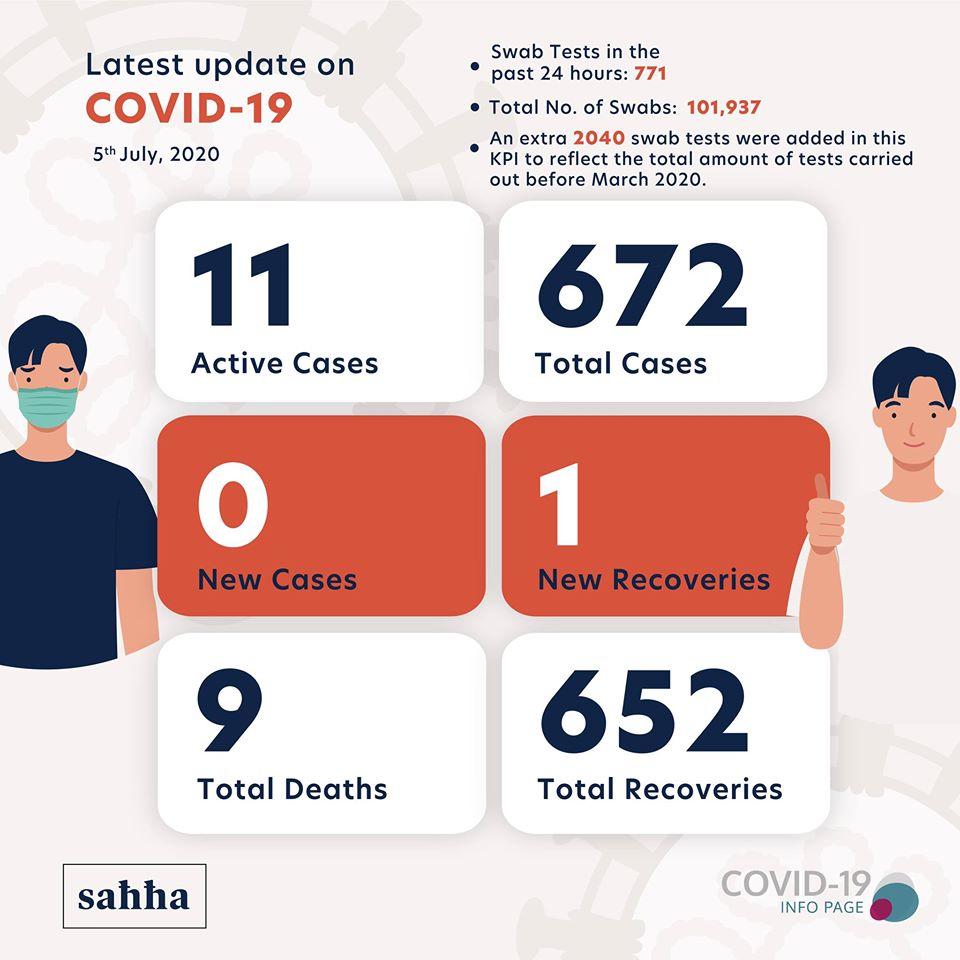 “Another important outcome was to gain intelligence on the evolution of the epidemic.

Those with any of the COVID-19 symptoms are still urged to immediately get tested while those without should also come forward if they fear they might have been in contact with an infected person.

While initially only those who had been abroad were being tested for the virus, once local transmission was confirmed later in March, the authorities widened the testing criteria to also include others who had not been overseas.

Malta has four swabbing centres –  one at Mater Dei and another the Gozo hospital as well as two isolated centres in  Luqa and Luxol.

Mater Dei hospital’s labs are carrying out further tests on those infected and those not in order to try to establish how many people are immune to the virus.

During the height of the outbreak, Malta’s testing rates were among the best in world, at times reaching almost 2,000 swabs per day. Since the slowdown in the number of new cases, the number of tests has decreased slightly and tends to hover around the 900 to 1,000 mark.