A group of some 100 "exhausted" migrants have been denied entry by Malta after being picked up from a wooden boat by a merchant vessel.

A total of 31 people were rescued by the MV Louise while at least another 65 climbed onto an oil platform, a spokesperson for the vessel said.

The migrants had been struggling in bad weather for some 15 hours, the spokesperson said.

"The people aboard are exhausted and some hypothermic. They are terrified that the people on the platform will be illegally pulled back to Tunisia. They said they were fleeing from Libya.

"Malta refuses responsibility to coordinate even though the platform lies within the Maltese search and rescue zone. Tunisian authorities have arrived on scene and we fear a pull back," she added. 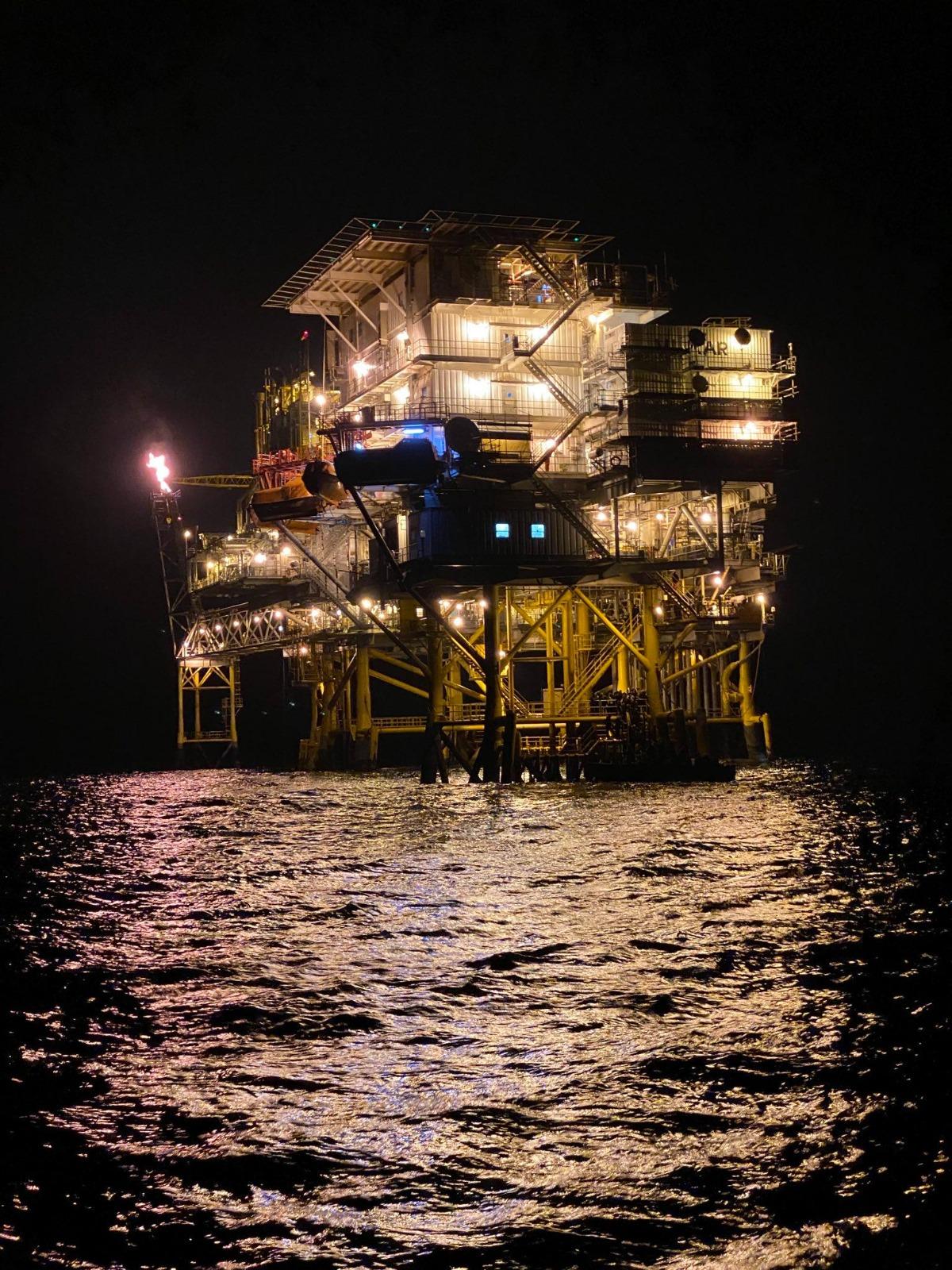 A group of around 16 were moved onto a Tunisian war ship by the Tunisian coast guard. It remains unclear what happened to this group.

Times of Malta has reached out to the Armed Forces of Malta for a comment but no reply has been received.