Malta is to face England, Lithuania, Slovenia, Scotland and Slovakia, in the World Cup qualifiers.

The draws for the 2018 competition were made today in St Petersburg.

Malta and England have faced each other three times.

The first two matches were in the 1971 European Championship which England won 1-0 (in Malta) and 5-0.

The European Group draw was the following:

The nine group winners advance directly to the World Cup finals. The eight runners-up with the best record against the teams first, third, fourth and fifth in their groups proceed to playoffs to decide the remaining four European berths. 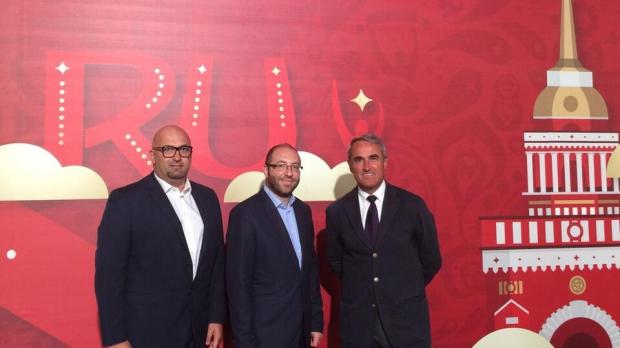