A group of students who tested positive for COVID-19 will be departing on Thursday afternoon on a medical flight to France, Times of Malta can reveal.

The special Boeing 737 plane, chartered by the Malta Tourism Authority, will fly up to 128 patients to France so they can recover in their home country.

The flight will be operated by ASL Airlines France, which specialises in sanitary and medical flights.

It is not known whether similar flights – for COVID-positive patients from other countries – are being planned.

An MTA spokesman confirmed that close to 200 students had already been repatriated in two flights on Monday and Tuesday. These had all tested negative for the virus although some were in quarantine.

The Monday flight first landed in Rome and then flew on to Frankfurt where the German students were dropped off. Tuesday’s flight went to Paris and then Madrid. 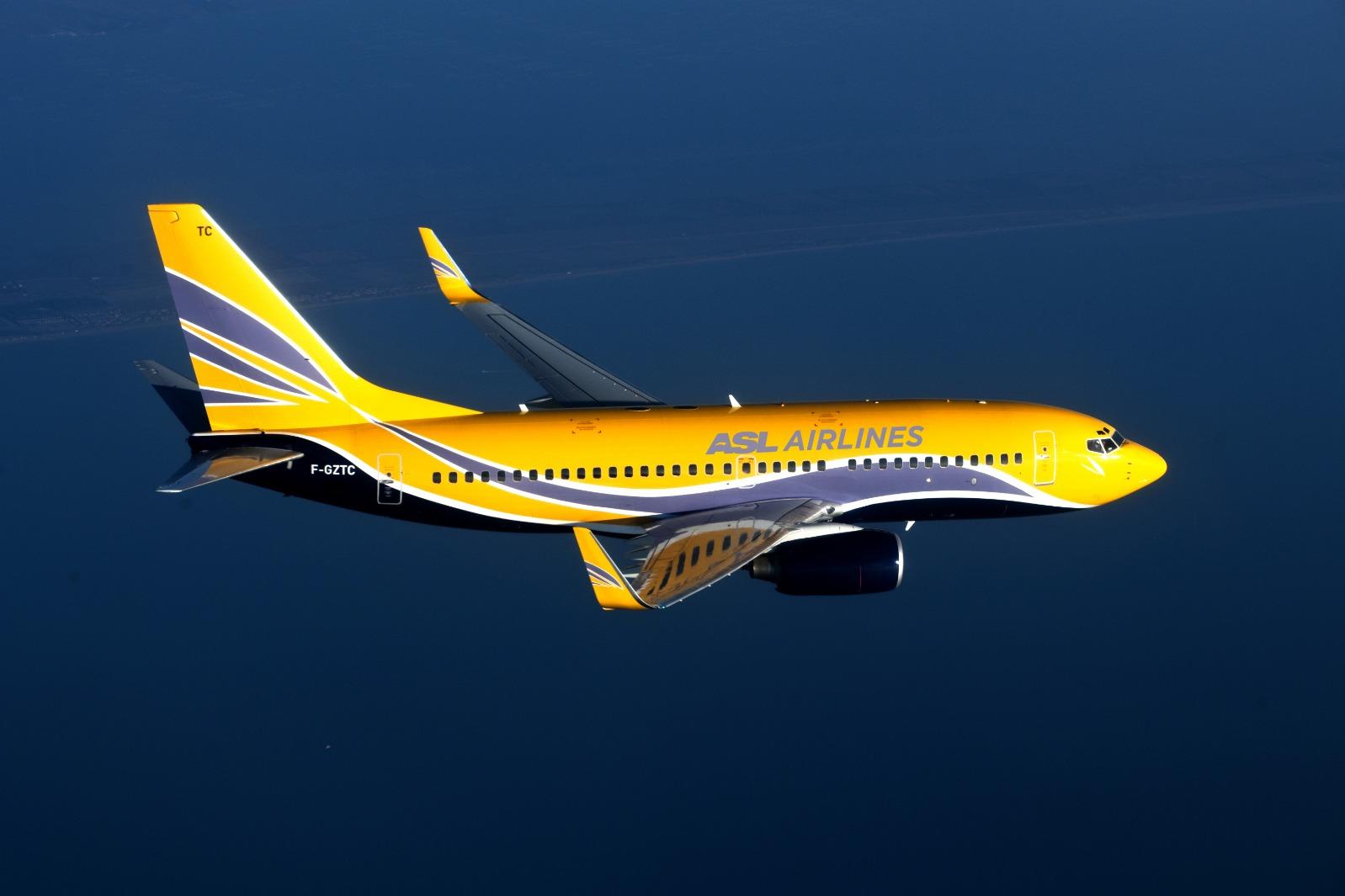 Some 128 COVID-positive students will be repatriated by ASL Airlines France. Photo: ASL Airlines

Flights were chartered by the MTA and operated by government-owned Malta MedAir.

The MTA spokesman would not divulge the cost of the repatriation flights, saying the information was “commercially sensitive”.

He said only those who were COVID-19 positive would be on the medical aircraft – there would be no mixing with other students who had tested negative.

The authority, he added, was in the process of chartering more flights to repatriate students who were ‘stuck’ on the island, including those who were in quarantine.

Times of Malta reported yesterday that more than 500 foreign students who came to Malta to study English had tested positive for COVID-19 in recent weeks. 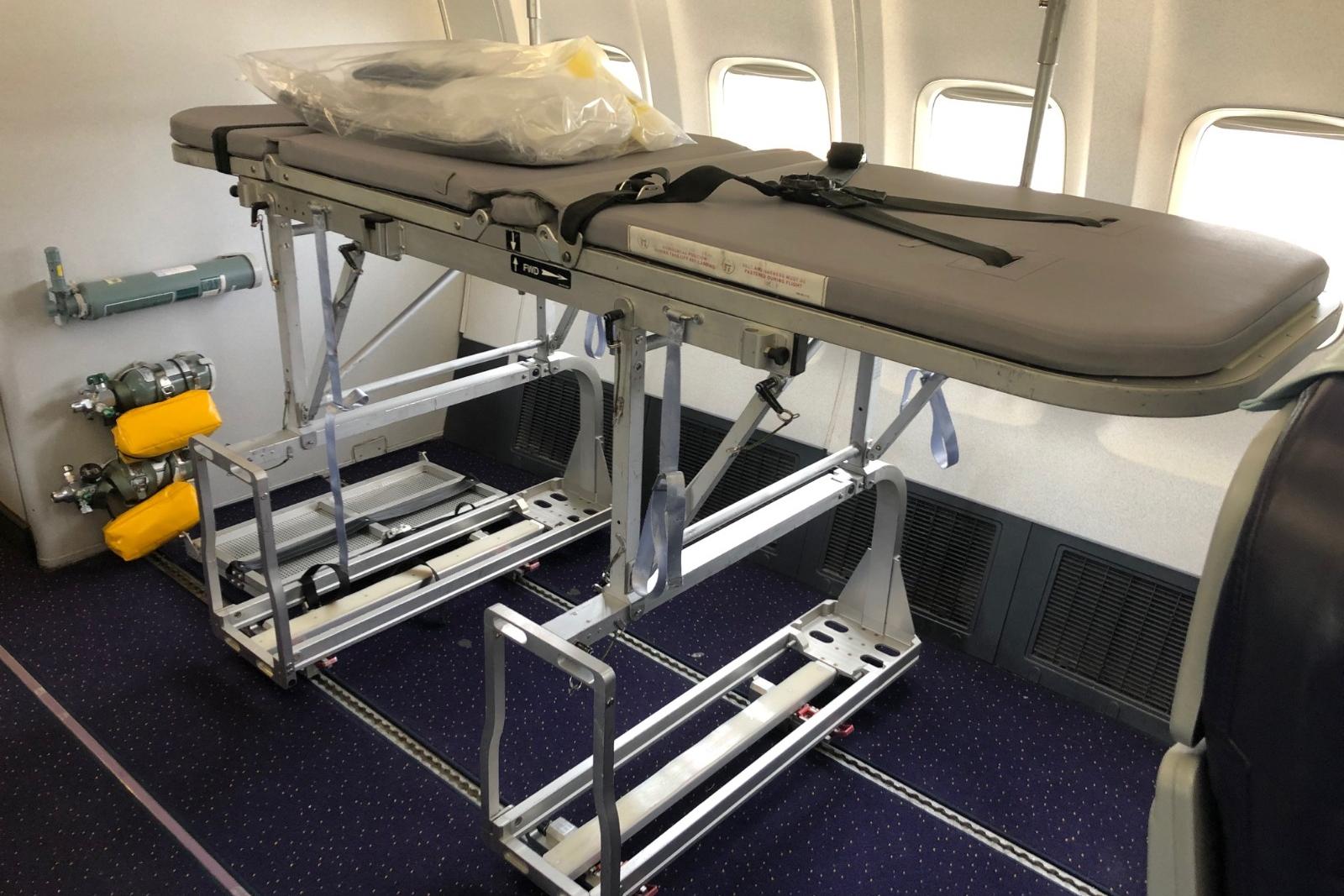 Malta Tourism Authority would not disclose how much it is paying for the medical flights. Photo: ASL Airlines

At least a quarter of the country’s active COVID-19 cases are among young students who travelled to the island this summer. Of those infected, 40 per cent are said to be “not symptomatic”.

Malta is back on the red list of the European Centre for Disease Prevention and Control amid a sharp rise in the number of new cases.

English language schools were forced to close last week as part of efforts to slow down the spread of COVID-19 among unvaccinated young people.

Language schools were livid, saying they were collectively set to lose up to €40 million and that the move could spell the demise of the sector in Malta.

However, hundreds of students remain in Malta, with some, including minors, in mandatory quarantine.

In one of its schemes aimed at boosting tourism, the government had offered students up to €300 in vouchers to spend anywhere on the island but has since rescinded it.