Malta will have its very first ecological marine park in Ċirkewwa following the signing of a memorandum of understanding between Nature Trust and the Malta Tourism Authority on Thursday.

The agreement will pave the way for an ecologically sensitive park to preserve the biodiversity in the area and encourage more diving tourism.

Working on the model set up by the World Wildlife Fund in marine protection areas in Miramare and Portofino, the project will seek to map out and conserve sites in Ċirkewwa, including the Rożi and P29 wrecks, and introduce underwater CCTV to clamp down on illegalities, like harpoon fishing with air tanks. 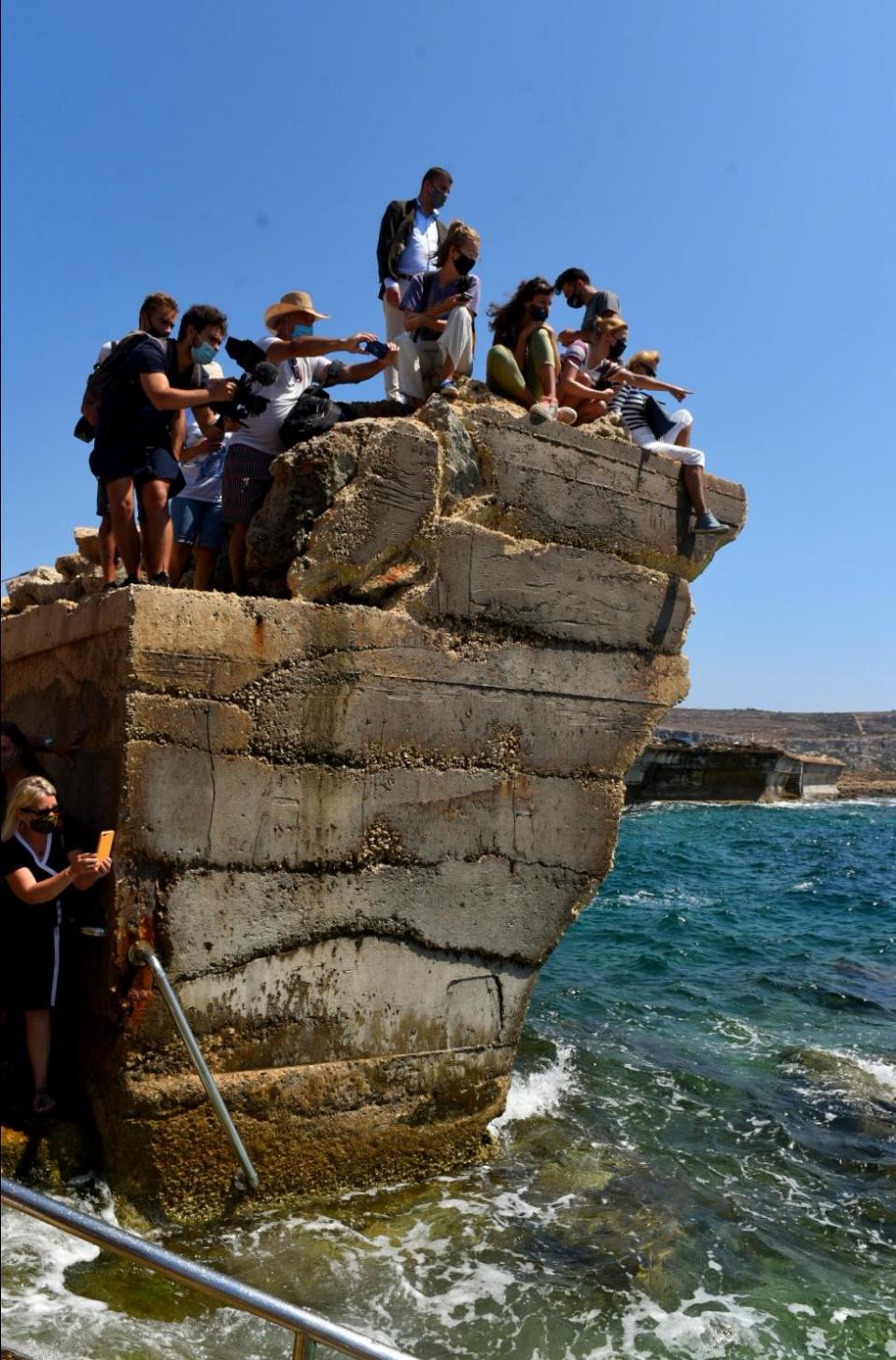 “The environment can be an important factor in encouraging tourism,” Nature Trust president Vincent Attard said.

“Parks overseas show us that the concept works. When an area is rich in biodiversity and divers know that the site is looked after properly, then there is more incentive to visit.”

Attard said that Nature Trust had a long-term vision for Ċirkewwa that the MOU would allow it to implement in years to come.

“We aim to consult all stakeholders and create a good balance of activities allowed in the area as well as take a full inventory of the seabed,” Attard said.

“We will then move on to zoning the site, so diving or fishing will only be permitted in designated areas. We also hope to regulate the presence of boats and prohibit the throwing of anchors, with environmentally friendly marine buoys in use instead, to preserve the Posidonia beds.”

He added that the plan seeks to increase enforcement in the area to lessen the degradation of the artificial reefs created on the wrecks.

Tourism Minister Clayton Bartolo said the agreement was a testament to the government’s commitment to bettering the sustainability of the tourism product.

“Our goal here is to leave the environment much better off than how we found it, not just for tourists but for Maltese families to enjoy.”

Kim, an eight-year-old rescue turtle who was being treated by Nature Trust, was released in Ċirkewwa to mark the occasion. A tracker has been placed on Kim and Nature Trust will be sharing updates of her travels as she goes on her journey.