A capsule containing samples of bacteria found in ulcers of diabetes patients will be rocketed to the International Space Station in August for specialised biomedical research, as part of a project spearheaded by the University of Malta.

This is the first time that Maltese science will be involved in the new era of space science and space diplomacy.

Samples will be sent to space via a capsule, which will depart the US on August 18 and will spend 45 days in space. The capsule has two cameras as well as an SD card which will be loaded with children’s paintings, drawing or messages that they wish to spend to space.

Researchers from the University’s biomedical faculty collaborated with Space Applications Services, based in Belgium, for this mission experiment that is being led by Professor Joseph Borg, an academic at the University of Malta, and President of the Malta Association of Biomedical Scientists. He is leading his research team in experimental haematology and molecular genetics. 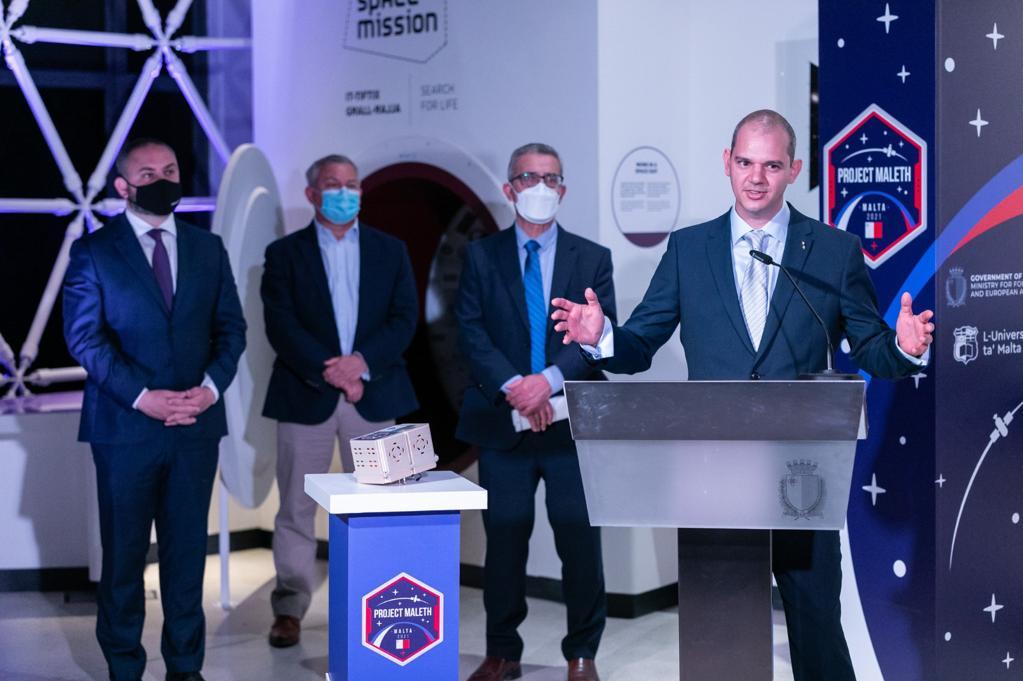 Borg said that Project Maleth intends to set the foundation for more technical collaborations between our own institutions and organisations as well as international partners in the field. In doing so, this will lay the necessary groundwork for more cutting edge and breakthrough science building on past success.

What scientists will be studying

Borg explained that access to space, microgravity and high radiation creates a unique opportunity to study various experimental biology experiments and fundamental biomedical science questions that in turn can have implications for real-world clinical problems.

He said that the project will study the effects of space on human blood and control of haemoglobin expression. Another separate research project is the study of skin microbiomes of Type 2 Diabetes Mellitus patients. Skin wounds and ulcers in diabetic patients of Malta present a very challenging and significant medical problem with 10 new cases each week that require attention and medical care.

He was congratulated by Prime Minister Robert Abela, who noted that Borg was leading Malta's first-ever project in space.

The project received the backing of the Foreign and European Affairs Ministry as well as the Research Ministry.

The scientific experiments are also being supported by Evolve Ltd who donated €30,000 to the Research, Innovation and Development Trust (RIDT) of the University of Malta.

Foreign Minister Evarist Bartolo said he was pleased to support the project which will put science and technology to good use by trying to find solutions to the bacteria afflicting diabetes patients and which often require doctors to amputate toes and entire limbs. Research Minister Owen Bonnici said this was a first that will surely fill everyone with national pride.