Malta’s recent ratification of the UNESCO Convention on the Protection of Underwater Cultural Heritage means it now has a set of rules, regulations and standards it must adhere to.

Considered a “massive step”, the ratification recognises the importance of Malta’s UCH and means the country is committed to its management and protection as stipulated by international convention, said Timmy Gambin, associate professor at the University of Malta.

It is also recognition by UNESCO of Malta’s efforts in the field and is “a positive step forward for its cultural heritage in general”, said Gambin, who heads the national agency’s UCH unit.

In practical terms, the ratification means Heritage Malta now has 17 more sites within its remit, “with all the challenges and opportunities this brings”.

Recent changes in the Cultural Heritage Act now permit the Superintendence, on the UCHU’s recommendation, to designate areas at sea as Archaeological Zones, and 17 sites have already been afforded this status, meaning they are protected.

“Malta can now also boast of cultural heritage that is diverse – not just terrestrial but also underwater,” Gambin said.

“With a massive concentration of cultural heritage on land, it was a struggle to get the authorities to recognise our UCH,” Gambin said. But the ratification cements this.

UCH is often overlooked – not just in Malta but everywhere, Gambin acknowledged. And the main reason is obvious: the sea creates a barrier between people and their underwater heritage.

“We often use the term ‘out of sight, out of mind’ in this regard,” he pointed out.

On the other hand, the ‘barrier’ has also contributed to the preservation of sites that would otherwise not survive on land.

By showing the public what we have on our seabed, we believe we can elevate the status of UCH as it contributes so much to our history

In concrete terms, the established standards that must now be followed are guided by UNESCO’s core principles on the protection of UCH, which include the obligation to preserve underwater heritage; in situ preservation as a first option; no commercial exploitation; training and information sharing.

Malta’s systems were already in place to act, the infrastructure having been set up to hit the ground running once the convention was ratified, Gambin said.

These include a system that permits controlled visits to its UCH, developed in collaboration with local dive schools and clubs; and a campaign with local dive clubs to rid some sites of old nets and stop ghost fishing. 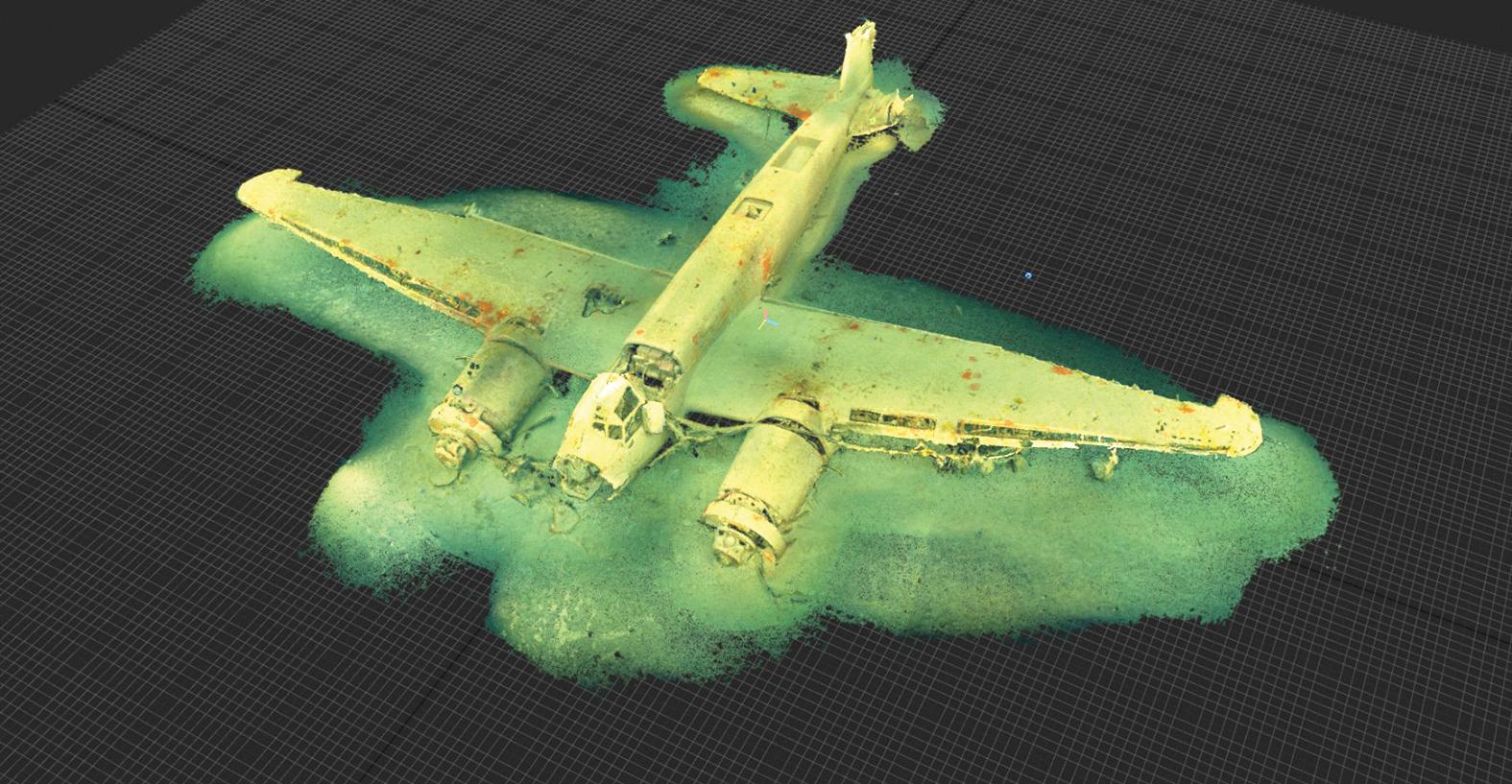 Due to the several air battles fought over Malta, the seabed is replete with aircraft remains.

Among the initiatives are also patrols by HM, the Fisheries Department, Transport Malta and the AFM.

HM also has a system in place to assess sites and assign protection, he said. Work is also under way to develop the island for the niche market of technical divers, who can visit the sites with a managed approach, and Gambin is confident Malta will become a “mecca” for responsible wreck diving.

“We are also massive believers in education,” said Gambin, as a campaign that involves a virtual museum kicks off.

“By showing the public what we have on our seabed, we believe we can elevate the status of UCH as it contributes so much to our history and, to a certain extent, our identity as islanders.”

The oldest object ever found on Malta’s seabed so far is a piece of Tarxien Cemetery-Phase pottery, datable to approximately 2000BC, off Xlendi Bay.

Not far away from this find is the Phoencian shipwreck – one of only seven in the world and currently the oldest in the central Mediterranean.

More recent material includes aircraft from the Cold War that crashed in the 1950s and 1960s, while most historic periods in between are represented in some form.

Gambin explained that for almost two decades, the university has conducted an offshore survey aimed primarily at creating a map of archaeological sites on the seabed in its territorial waters.

Even though it is still ongoing, it can be said that as an island nation, Malta has a significant concentration of UCH in its waters, he said.

“While we have a very clear idea of the quality and quantity of UCH off Malta and Gozo, exact quantification is extremely difficult,” Gambin continued, citing as an example that from a test trench, measuring approximately six cubic metres, excavated in the Grand Harbour in 2003, more than 1,100 objects were recovered.

“Multiply that by the size of our harbours and the volume of silt these contain...”

Over the years, damage has been caused by numerous factors, including natural degradation through storms, currents and living organisms such as shipworm; as well as fishing, with wrecks attracting fish and fish attracting fishermen.

Looting, especially in the past, is another problem, as is climate change – the long-term impacts of which are being proactively explored.