Malta U-21 international Carlo Zammit Lonardelli will start a new adventure as he put pen to paper on a deal with Italian club Fidelis Andria ahead of the 2020/2021 campaign.

After a short stint at Croatian side NK Zrinksi Jurjevac that was halted early due to the coronavirus pandemic, Lonardelli will now be relishing the chance to show his abilities in the Serie D in his first spell in Italian football, thanks also to the collaboration of international scout and FIFA agent, Alfredo Troisi. 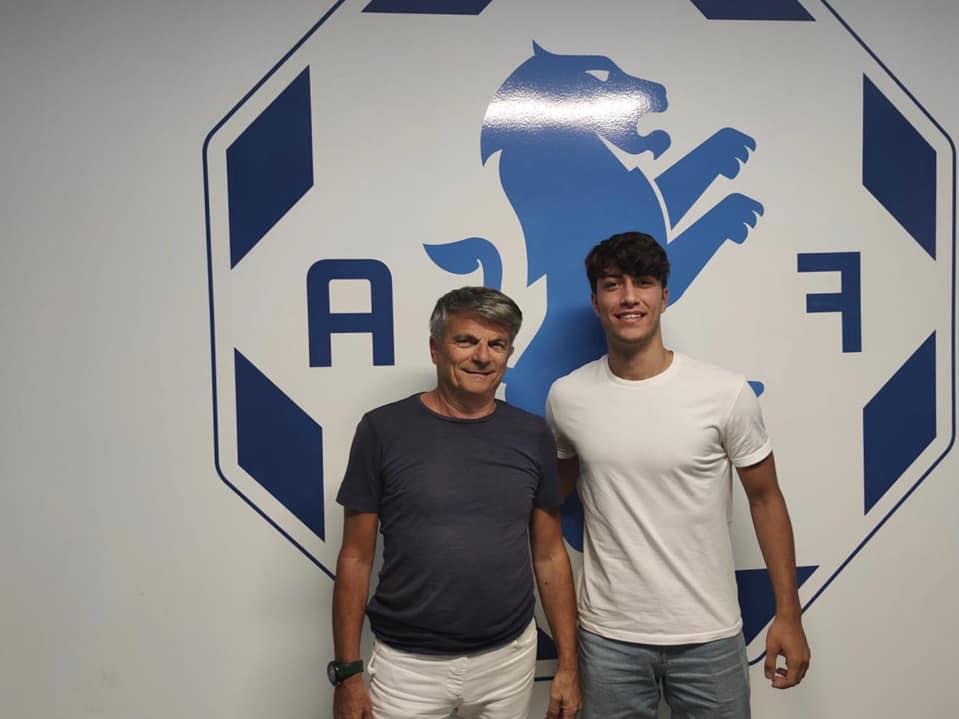 "Signing number eight for Fidelis Andria as this morning we announce that we have reached an agreement to sign Carlo Zammit Lonardelli," a club statement said.

"The Italo-Maltese player, born in 2001, is a physical midfielder who also possess good technique.

Zammit is an U-21 Malta international and has represented his country at younger age groups," the club statement continued.

Previously, Zammit Lonardelli on the books of Birkirkara with whom he collected a couple of appearances in the Premier League. Lonardelli also nine caps between Malta U-17’s and U-19’s.

Most recently, he was also part of the U-21 national team training camp as Silvio Vella's side is preparing for their upcoming UEFA U-21 European qualifiers against Northern Ireland and Romania, pencilled for September.

Fidelis Andria placed 13th in the Serie D - Girone H last season. The Apuglia-based club plays in the same league with Casarano, who had Malta international Rashed Al-Tumi on their books last season.