Malta is working with Libya on several projects, gaining the trust of the different factions due to its neutrality and its history, Foreign Minister Evarist Bartolo said on Wednesday.

Speaking in parliament during a debate on the budget allocations for the Foreign and European Affairs Ministry, the minister said that through its sanctions monitoring board, Malta had retained 1 billion Libyan dinars, despite pressure to return this money from some quarters and pressure from others to destroy it.

Malta had decided to hold on to the money until an agreement was reached in Libya, Bartolo said. It had also held on to military things of a sensitive nature, which could have been used in war.

Bartolo said that while a new EU migration policy being proposed was interesting, it still had major shortcomings that needed to be addressed.

Relocation was not a solution because only eight people out of every 100 arriving in the past years had been relocated. The situation would also become more difficult due to the COVID-19 situation.

The solution was for people to remain in their own countries, he said. The EU had to work with Africa as an equal and not just as an exporter of raw materials. African youths had to be given the opportunity of a future in their own continent, he insisted.

The pandemic, the minister said, had brought about new challenges to his ministry including for the procurement and importation of equipment and medicines with countries initially fighting among themselves to get what other countries, including Malta, would have ordered.

The pandemic had also led to a major movement of people both to and from Malta.

On neutrality, Bartolo said he was pleased to note that this had become part Maltese identity and this should be further strengthened. This had to be accompanied with policies for peace and disarmament.

He insisted that no agreement was signed with the US or NATO because Malta did not want to give up any of its jurisdiction to any foreign country. It now had to work with Austria and Ireland to ensure that Malta’s neutrality is safeguarded.

Bartolo said that Malta had also worked hard on its reputation as it was important for the country to safeguard its credibility. Other challenges included the climate emergency, the fight against international economic criminality, and the ability to live together on the planet, respecting each other’s cultures and religions, he said as he referred to the recent incident of the beheading of a teacher in France who showed his students cartoons of the prophet Mohammed. 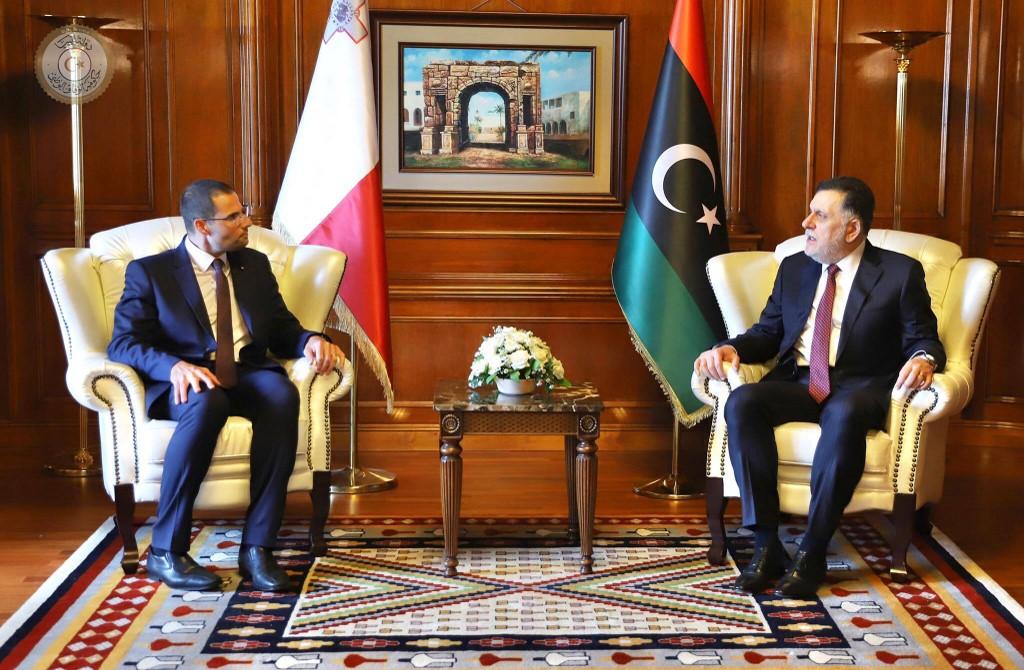 Earlier, Shadow Minister Carm Mifsud Bonnici hoped that a decision had been taken about where Malta’s embassy in Latin America was to be located and welcomed the opening of the Japan embassy.

Mifsud Bonnici said that a decision made in 2017 to recall Andrew Caruana Galizia from a diplomatic posting had been a mistake that should not be repeated.

Caruana Galizia, one of the sons of murdered journalist Daphne Caruana Galizia, was recalled to Malta from India with no explanation given, shortly after the June 2017 general election.

The decision to recall him was made by then-Foreign Minister Carmelo Abela, an inquiry has heard.

On the SOFA agreement, Mifsud Bonnici hoped that speculation about a deal was untrue and the issue had now been put to rest.

Mifsud Bonnici said that the COVID-19 pandemic had localised Malta to the Mediterranean, and the country’s foreign policy should be clearer in this field even if the country was living in an EU reality. National interests had to be safeguarded.

He said that the situation in Libya seemed to be progressing and moving in the right direction and the minister’s presence in Libya and that of Libyan delegations in Malta was positive. New openings in other North African states should also be given more attention, strengthening relations.

Mifsud Bonnici hoped that Malta’s positions in relation to Ghana and Ethiopia were being evaluated from time to time to ensure that the country’s resources were being utilised the best they could. Work with the African Union has to be cultivated and sustained.

He also stressed the importance of good relations with Italy.

On irregular migration, Mifsud Bonnici said the issue had been turned into a political football by "Alfred Sant's successor", and that had been a major mistake.

He called for more work and attention to be given to international fora such as the Council of Europe and called for a consolidation of links with the Vatican and the Knights of St John.

Parliamentary secretary Stefan Zrinzo Azzopardi said that the challenge ahead was how to spend EU funds that Malta had secured.

Around €112 million under React EU will be invested in sustaining workers through the COVID-19 wage supplement, he said.

Major work also needed to be done through the Just Transition fund, transforming the economy to a greener one. A total of €39 million will be used for this aim, including developing a ship-to-shore project for Birżebbuġa, similar to one being developed for the Grand Harbour.

As for relations with the African continent, Malta had a strategy but the EU also had to better understand the opportunities for further collaboration with this continent, he said.

Earlier in his speech, Zrinzo Azzopardi said that Malta was now getting double the EU allocation it had received under the previous administration, when its deficit was excessive and its debt level was over 70 per cent.

Moreover, the European budget had shrunk because of the UK’s exit and Malta had an economy growing at record rates. In spite of this, it still convinced the EU of the need for a strong economic package. 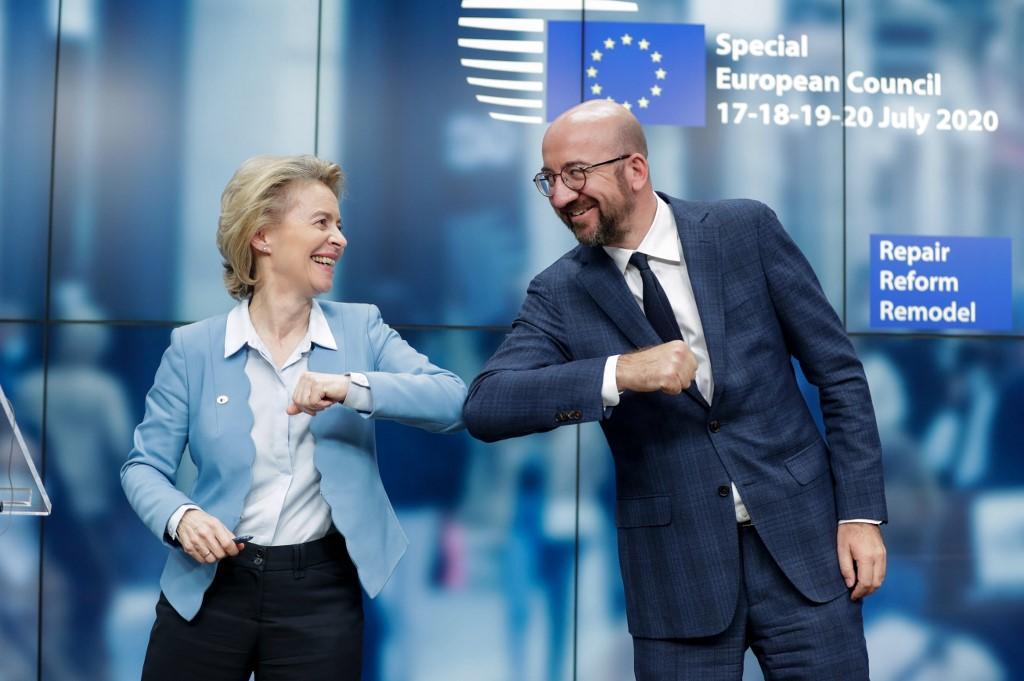 Through these funds, the government continued to improve the people’s standard of living, with a good amount invested in education and training. Major importance had also been placed on the environment and infrastructure.

The Water Services Corporation also benefitted from a substantial amount of EU funds, with an underwater tunnel linking the Pembroke tunnel to that of Ta’ Qali to improve the quality of drinking water.

Major infrastrucure projects currently underway that were being partly financed by the EU included the Marsa Junction, the Santa Luċija Tunnels and the Central Link project.

Several cultural initiatives were also being undertaken including in collaboration with the church to preserve heritage. Funds, he said, were also used on persons with a disability and for rural development.

She said she had expected the budget to say how recovery funds aimed at helping sectors badly affected by COVID-19 were to be allocated and distributed and how they were to be spent and where.

A good chunk of these funds, she said, should be used to help people, especially the vulnerable, keep up with the digital divide. There was also a lack of details when it came to how the funds were to be spent when it came to green initiatives.

Debono insisted that, in the current situation, business as usual was not an option.

There had to be investment in training for businesses to be in a better position to benefit from European funds. Businesses should also be guided to apply for such funds, overcoming the bureaucratic process and being more proactive in this extraordinary time.