Last June 2021, the Financial Action Task Force (FATF) announced that Malta was included in the list of jurisdictions under increased monitoring, colloquially known as the grey list. This article will take a deeper look at what were the contributing factors leading to Malta’s grey listing and the road ahead to exit this list.

What is the FATF?

The FATF is the global anti-money laundering and counter-financing of terrorism (AML/CFT) standard setter, responsible also for evaluating countries’ adherence and implementation of these international standards. Way back in 1990 the FATF issued the first set of international standards known as the FATF Recommendations which kept being updated with the evolving criminal trends over the years. While these International Standards are not legally binding (unlike EU legislation) jurisdictions are expected to adhere and implement them and are regularly evaluated to monitor their level of compliance with these standards.

What led to Malta’s grey listing?

Malta was evaluated by MONEYVAL in 2018, with an evaluation report being published in September 2019. This was the fifth time that Malta was evaluated, but the first time based on the latest FATF methodology adopted in 2013. This revised methodology placed emphasis on monitoring jurisdictions’ effectiveness in implementing AML/CFT legislation in practice. Previous methodologies were mostly focused on assessing national AML/CFT legislation, written policies, and procedures and whether these were aligned with the FATF Recommendations. Very limited importance was given to understanding the extent to which these were being implemented. In fact, this revised methodology is uncovering a consistent trend, across most jurisdictions. Namely that there is compliance when it comes to enacting good laws but with limited results in implementing them and effectively fighting crime, money laundering and terrorism financing.

This trend was also visible in the outcome of Malta’s MONEYVAL 2019 Report, which found that Malta had obtained positive results when it came to enacting the necessary AML/CFT laws (the technical aspect) however faired negatively in their implementation (i.e. the effectiveness aspect). In fact, in relation to the technical aspect, Malta obtained a negative rating in only nine out of the 40 assessed recommendations. It however failed in nine out of the 11 Immediate Outcomes, on which the effectiveness aspect was assessed. It was this negative effectiveness result that triggered the process to Malta’s eventual grey listing.

Upon the publication of the MONEYVAL Report Malta was given a year’s observation period within which it was expected to implement a set of 58 recommended actions to improve its effectiveness in implementing AML/CFT laws. At the same time, it was also expected to carry out the necessary legal reforms to address those nine out of 40 technical recommendations that were considered not to be aligned with the FATF Standards. The procedure dictates that the improvements to the effectiveness aspect would be assessed by the FATF, with MONEYVAL evaluating the legislative improvements.

Fast-forward one year, and Malta was assessed by MONEYVAL with an April 2021 report finding that Malta had carried out all the necessary legal reforms and that the nine technical recommendations which were cause for concern, were no longer considered deficient. In fact, Malta is now one of a very limited number of jurisdictions across the world which is compliant or largely compliant with all the 40 Technical Recommendations.

On the other hand, the FATF was not convinced that Malta had made sufficient progress to address all the 58 Effectiveness Recommendations, since three Recommended Actions remained unaddressed. This led to the FATF requiring the implementation of another action plan by Malta to address these pending three recommended actions. Whilst also placing Malta on the list of jurisdictions under increased monitoring (i.e. the grey list) until these pending actions are implemented. These three Recommended Actions relate to the accuracy of available beneficial ownership information on Maltese Companies, the sanctioning of companies and company gatekeepers for failings related to the obtaining of beneficial ownership information, and the generation and use of financial intelligence in investigating and prosecuting tax evasion and related money laundering.

The road ahead for Malta

Malta has made a high-level political commitment and resolved to swiftly address the identified deficiencies and implement the FATF’s Action Plan to exit the grey list. All the relevant national authorities (i.e. the National Coordinating Committee on Combating Money Laundering and the Funding of Terrorism, the Office of the Attorney General, the Malta Police, the FIAU, the Office of the Commissioner for Revenue and the Malta Business Registry) have committed to carry out a number of reforms and improvements in their operations to address the FATF’s remaining concerns. Once the FATF Action Plan is considered fully implemented, and following an on-site mission to Malta by FATF assessors to confirm its implementation, then Malta would be able to exit the grey list.

Following Malta’s grey listing in June 2021, Malta underwent a first monitoring process by the FATF in the run up to the October 2021 Plenary (this was the last Plenary and monitoring process for 2021). Ahead of the October FATF Plenary the Maltese authorities submitted a detailed status update report to the FATF assessors. This report, although submitted a short while after Malta’s grey listing, detailed not only Malta’s plans to address the FATF Action Plan, but also included tangible results obtained because of the swift implementation of a number of measures outlined in Malta’s plan. This in fact led the FATF President to highlight, at the conclusion of the FATF Plenary in October, that since being grey listed in June 2021, Malta had made good progress in addressing the FATF Action Plan to see it removed from the grey list. The president urged the Maltese authorities to continue building on the work achieved by that point. 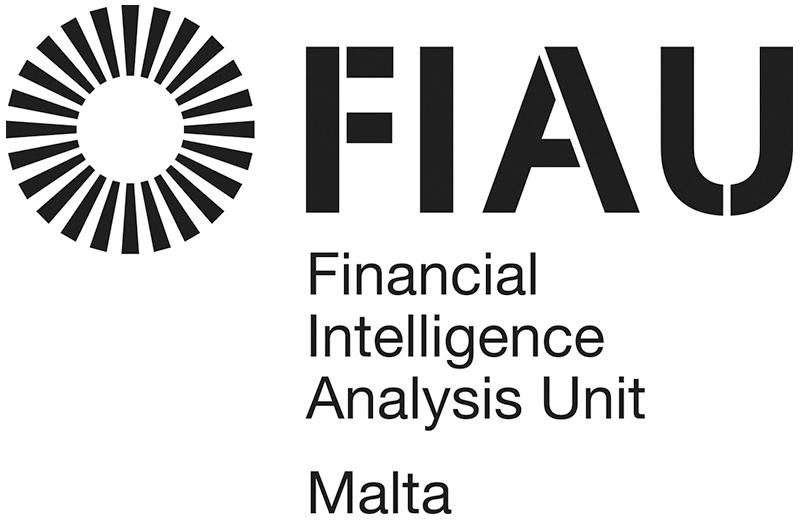 This article will be followed by another article which will provide details on the reforms carried out and the achievements so far of the national authorities. These reforms and achievements will be communicated to the FATF assessors in December 2021 and will provide the basis for the publication of another follow-up report by the FATF in March 2022.