The head of a federation representing police officers across Europe has raised concern about the “close relationship” that exists between the government and police in Malta.

Calum Steele, president of the European Confederation of Police (EuroCOP) told Times of Malta “there is an observed concern that there is too close a relationship between the police and the state”.

He raised questions about whether there was enough separation between the role of the police commissioner and the government in terms of making key appointments.

“Unless there is a clear distinction between the police and the state, that makes it very difficult for the citizens that work in any nation to have supreme confidence that the individual is being left to deliver a pure policing service,” he said.

Malta revised its method of appointing police commissioners in 2020 to allow external applications. The current commissioner, Angelo Gafá, is the first person appointed through that revised procedure, which has nevertheless been criticised in some quarters as a cosmetic change.

Steele also stressed the importance to build confidence in the police service, given “the churn” of commissioners that has seen seven people hold the top post between 2013 and Angelo Gafà’s 2020 appointment.  Change in leadership within a reasonable period is positive because it brings fresh ideas but so much change within such a short time breeds uncertainty, he warned.

A delegation from Euro COP was in Malta recently for a meeting with Gafà and home affairs permanent secretary Emanuel Psaila to discuss creating better communication between police management and officers.

Among the issues raised during the meeting was the state of “many” of the country’s 70 police stations, which Steele described as “antiquated, very old-fashioned facilities”.

“If your general work environment is flaky paint and not particularly comfortable to work in, akin to offices from the 1950s and 1960s, that’s not going to deliver the best outcome from your police service”. 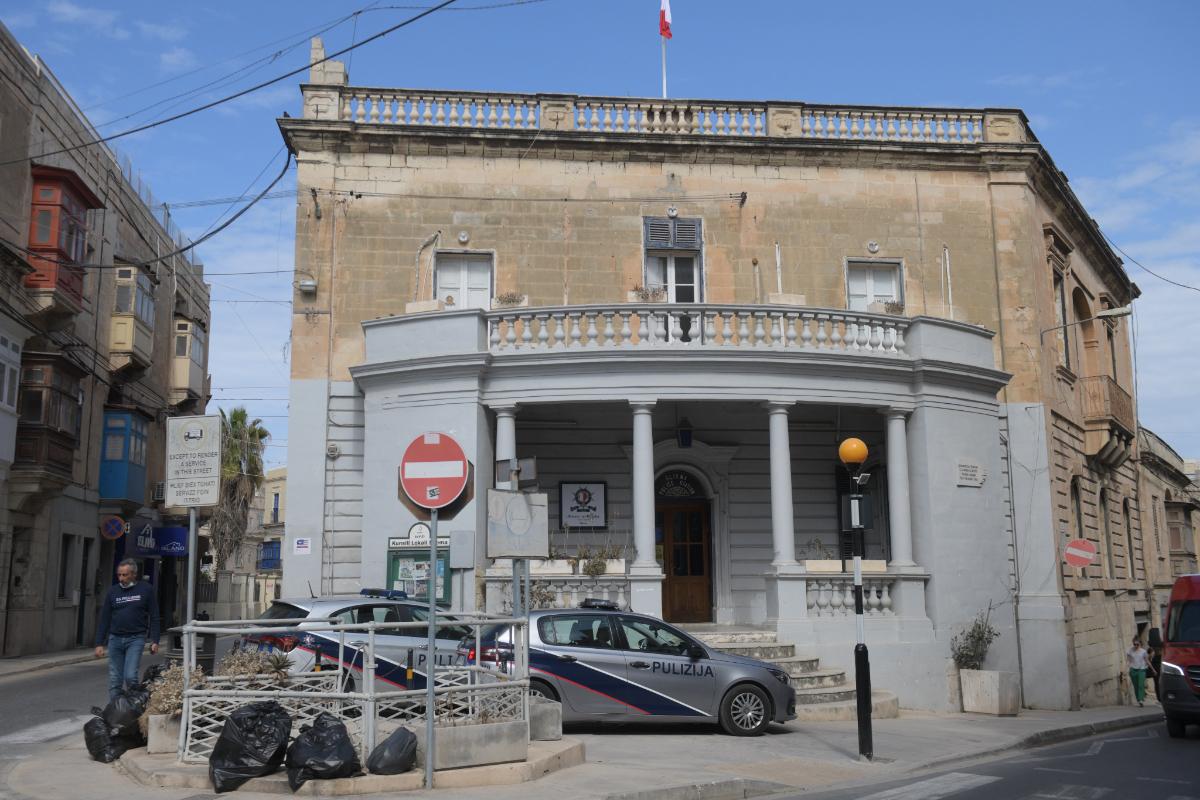 As well as impacting the quality of police work, he said the stations did not reflect well on the country and risked undermining the confidence of tourists.

“If you are not prepared to invest in your police services, then what does that mean for how safe and confident those visiting your country can feel?” he asked.

Speaking about the assassination of Daphne Caruana Galizia in 2017, Steele said such crimes go “right to the heart” of exposing whether a country has free democratic institutions.

The significant number of unresolved questions about Caruana Galizia’s murder will always be a problem for any commissioner and for any government, said Steele. 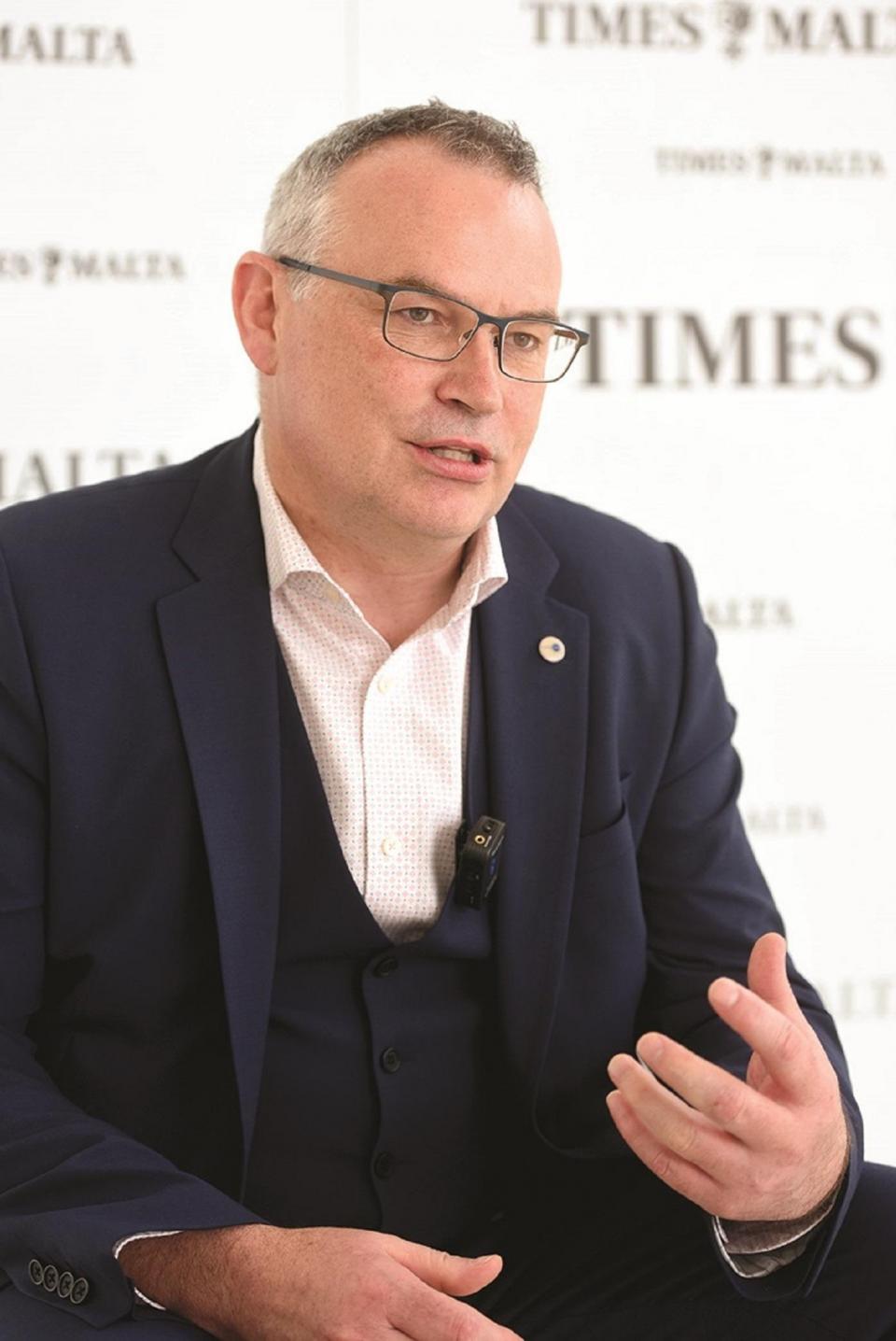 Speaking about the assassination of Daphne Caruana Galizia in 2017, Steele said such crimes go “right to the heart” of exposing whether a country has free democratic institutions. Photo: Matthew Mirabelli

He said this highlights issues that still need to be addressed, and while the police administration acknowledged its shortcomings, it remains to be seen how much time and investment will be put into resolving them.

He said the relationship between police and journalists is often uncomfortable but also critical.

In mature, well-developed democracies, such relationships are healthy and should be to the benefit of everyone.