The Council of Europe last year tasked Dutch MP Pieter Omtzigt with ensuring the whole truth emerges about journalist Daphne Caruana Galizia’s assassination and the rule of law in Malta.

Times of Malta took a look at a draft of this report, which is set to be presented to a Council of Europe committee on Wednesday. 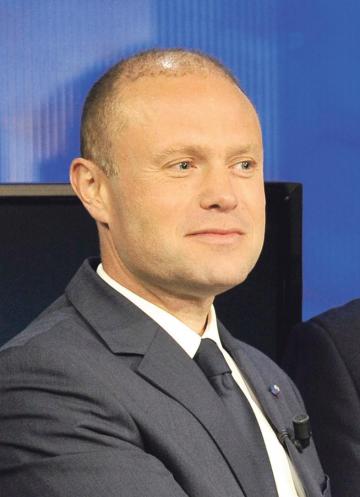 On the PM’s powers

The report highlights the predominant role the Prime Minister plays in Malta’s constitutional arrangements, sitting at the centre of political power, with extensive powers of appointment.

It notes how the Prime Minister’s office has taken over responsibility for various areas of activity that present particular risks of money laundering, including on-line gaming, investment migration and regulation of financial services, including cryptocurrencies

Key quote: “Senior officials in the civil service are appointed by the Prime Minister, which is problematic from the perspective of checks and balances.

“Large numbers of ‘persons of trust’ are appointed topublic posts through non-transparent procedures that provide for exceptions to merit-based appointments, which may be illegal, and is a danger to the quality of the civil service.”

Following on from deficiencies highlighted by the Venice Commission and the Group of States Against Corruption (GRECO), the Omtzigt report looks at the “unfettered discretion” the Prime Minister has to pick people for judicial posts.

It also takes a look at the way judicial inquiries are conducted.

Key quote: “Magisterial inquests as a means of investigating criminal offences improperly allow victims and alleged perpetrators of crimes to choose an avenue of investigation.

“They are poorly co-ordinated with police investigations, take an inordinately long time and tend towards confusion, inefficiency and ineffectiveness.”

On the Attorney General and Police

The draft Council of Europe report again emphasises the discretion the Prime Minister has in appointing people to these two key roles.  It says the Attorney General’s dual role as a prosecutor and government advisor is problematic.

The government has vowed to split the two roles though appears set to retain the power of appointment.

Key quote: “The Commissioner of Police is appointed and can be dismissed by the Prime Minister, who dismissed or saw resign four Commissioners between 2013 and 2016.

“This contributes to a public perception that the police force is not politically neutral in the service of the state when enforcing the law and protecting citizens.” 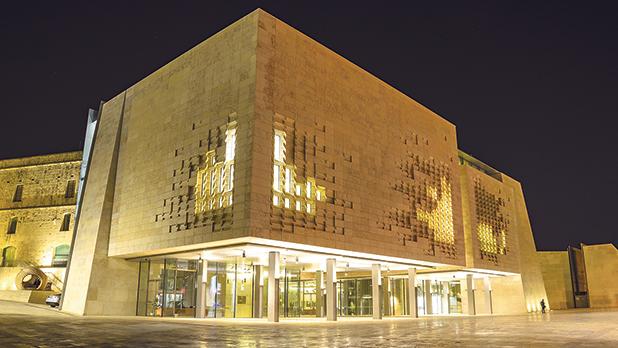 The Council of Europe examined the powers and limitations of the Auditor General, Ombudsman and Standards Commissioner. All three bodies report directly to Parliament.

It raised questions about the effectiveness of all three bodies due to a lack of resources and legal tools.

Key quote: “The effectiveness of the office of Parliamentary Ombudsman is undermined by the government’s failure to provide information necessary for his work and the Parliament’s failure to act on cases where public authorities have rejected his recommendations.”

On whistleblowing and freedom of information

The report is critical of the lack of protection offered to people blowing the whistle to the media. While lauding the introduction of a whistleblower act, the report says it is undermined by the role of the Attorney General and Commissioner of Police in granting immunity to potential whistleblowers and by the fact that the reporting channel for external whistleblowers is the Cabinet Office.

Key quote: “The Freedom of Information Act is undermined by many exceptions to the principle of access to official documents, with the result that public authorities systematically obstruct requests for official documents and the transparency of the administration is not guaranteed.”

The report ties the above “fundamental weaknesses” to the major scandals that arose and went unchecked in recent years.

It provides a roll-call of the biggest scandals of the Muscat administration, including the Panama Papers, kickback allegations involving the Prime Minister’s top aide Keith Schembri, the transfers of three state hospitals to a shell company and the Pilatus Bank scandal, among others.

Recent events in Malta illustrate the serious damage that can result from its dysfunctional system.

Key quote: “The Assembly concludes that the rule of law in Malta is seriously undermined by the extreme weakness of its system of checks and balances.

“Noting that individuals such as Dr Mizzi, Mr Schembri and Mr Tonna seem to enjoy impunity, under the personal protection of Prime Minister Muscat, for their involvement in the above affairs, the Assembly considers that recent events in Malta illustrate the serious damage that can result from its dysfunctional system.” 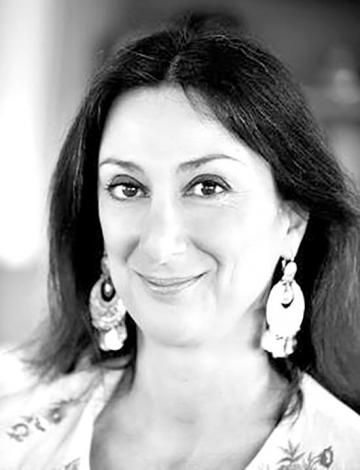 The report looks at Ms Caruana Galizia’s assassination in the light of rule of law weaknesses in general and the criminal justice system in particular.

It notes a series of concerns over the investigation, including false claims by the Home Affairs Minister about the progress of the probe, inflammatory and misleading statements by persons close to the Prime Minister and the possibility that the Maltese security service may have had prior intelligence about the murder plot.

The report calls for the immediate setting up of a public inquiry and ongoing monitoring of the situation in Malta.

Key quote: “The Assembly considers that the weaknesses of the rule of law in general and the criminal justice system in particular are also directly relevant to its analysis of the authorities’ response to the assassination of Daphne Caruana Galizia. It recalls that 18 months after they were brought to court, the three men suspected of killing Ms Caruana Galizia have still not been put on trial.

“The custody time limit expires in two months, after which they will have to be released. No-one has been arrested for ordering the assassination. A magisterial inquiry is still ongoing, with no news on its progress.”