The government this afternoon welcomed European Commission figures showing that in April, Malta had the second lowest unemployment rate in the eurozone, along with Austria and Luxembourg.

In April it was 5.7%, the lowest since Malta was included in the Eurostat statistics.

The biggest improvement was in youth unemployment, which declined to 11% from 14% in the last quarter of last year. The figures meant that in the past year, more than 1000 young people found a job, thanks, among other things, to the Youth Guarantee Scheme, the government said. 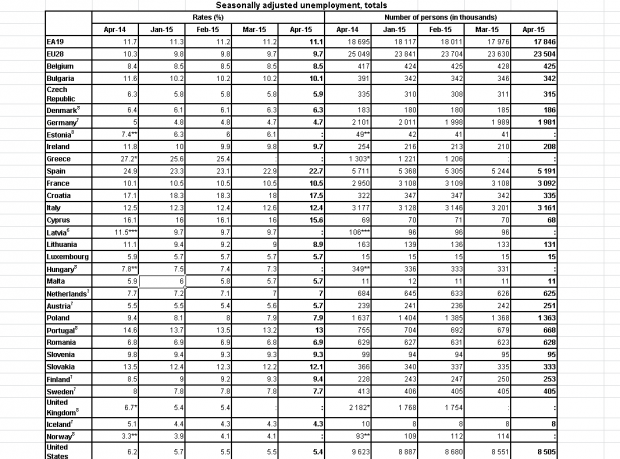