Following on the success of previous editions, Spazju Kreattiv is once again presenting MalTease – a variety and burlesque project inspired by the pulsating atmosphere of Valletta’s main artery of entertainment – Strada Stretta.

MalTease is Malta’s biggest annual variety and burlesque show, inspired by Valletta’s rich history, a walk down Strada Stretta, transporting one back to its heyday. MalTease is committed to show the beauty and diversity of the art of burlesque, as well as showcase Maltese variety talent.

The backbone of the production is Undine LaVerve, Malta’s burlesque pioneer, sashaying onto the entertainment scene at the age of 19 and now, a decade later, the leading lady on Malta’s burlesque and cabaret stages.

In collaboration with Spazju Kreattiv, whom she describes as being paramount in this venture, Undine LaVerve is cooking up a storm. 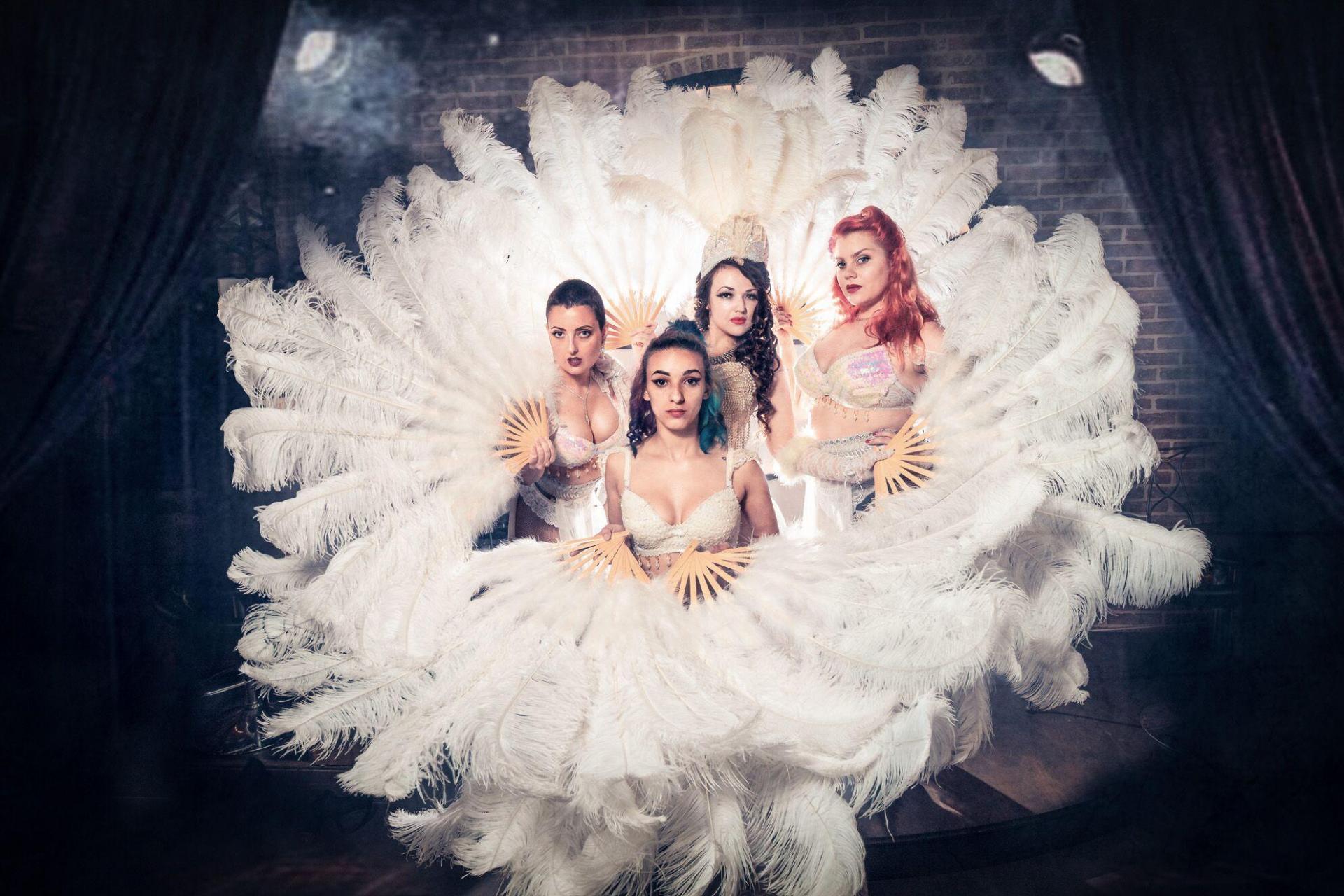 This year, the cast includes Colin Fitz on the mic, magic by Gwilym Bugeja, brilliant singers Larissa and Dutch/Maltese singer Henk Wolswijk. Making her first theater debut is an up and coming Maltese starlet, Bella Stardust, as well as the dancers from the Burlesque Academy of Malta, all mentored by LaVerve, who will herself erupt onto the stage in classical burlesque glory, teasing with sensual movement and her iconic variety of expressions.

Foreign stars will also be part of the event, despite many obstacles.

From Germany, ‘The singing chamaeleon’ Elsey Marley dazzles the crowd with her wide range of quirky characters, all the while singing and dancing herself into the hearts of her audience.

Known as a REVEALutionist and a Showgirl on a mission, from Slovakia comes the sensual and elegant Ms Lotta Love.

Last but not the least, with raw strength and fluid grace, current UK aerial performance champion Kain Soma is bringing a masculine and muscular element to the show. 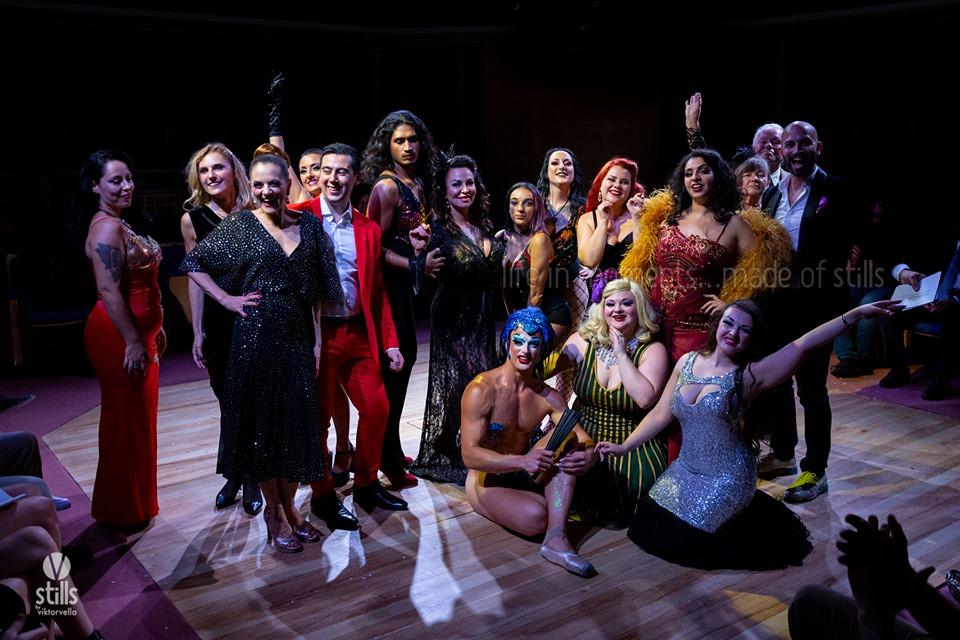 This is the 4th edition of MalTease that Spazju Kreattiv and Undine Laverve are presenting to the audience. In the past years, the production has featured some of the top burlesque performers from Europe and beyond, and this year is no different. In the great spirit and words of Freddy Mercury, “the show must go on”.

MalTease is happening between July 23 and 25 at the theatre at Spazju Kreattiv, Valletta. Bookings on kreattivita.org