Andrei Claude is a Maltese actor who has had roles in Game of Thrones, The Dovekeepers and 13 Hours. He is a series regular in the upcoming season six of Vikings and has recently appeared in Medici.

I began traveling to the United States around 2001, when I had an opportunity to work as a fitness model in California. There was no such work in Malta, and during those years I was totally immersed in the world of fitness.

Each role that I play is very exciting, because my approach and the work that I do to embody a character always changes. Every production is different, and even though some characters might appear similar from a physical perspective, their back story is never the same. If I had to choose my favourite role though, it would be Ganbaatar on upcoming season of Vikings.

When I get a new role the first thing I do is read and research as much as I can. The next step is to come up with a back story. Typically, the questions I would ask myself are: Who is this person? Where has he come from, and where is he going? I create a complete person in my mind.

I have done sword-fighting, archery, horse-riding and firearms training in preparation for some roles. It's not the same process for every role, in fact it's quite different most of the times. 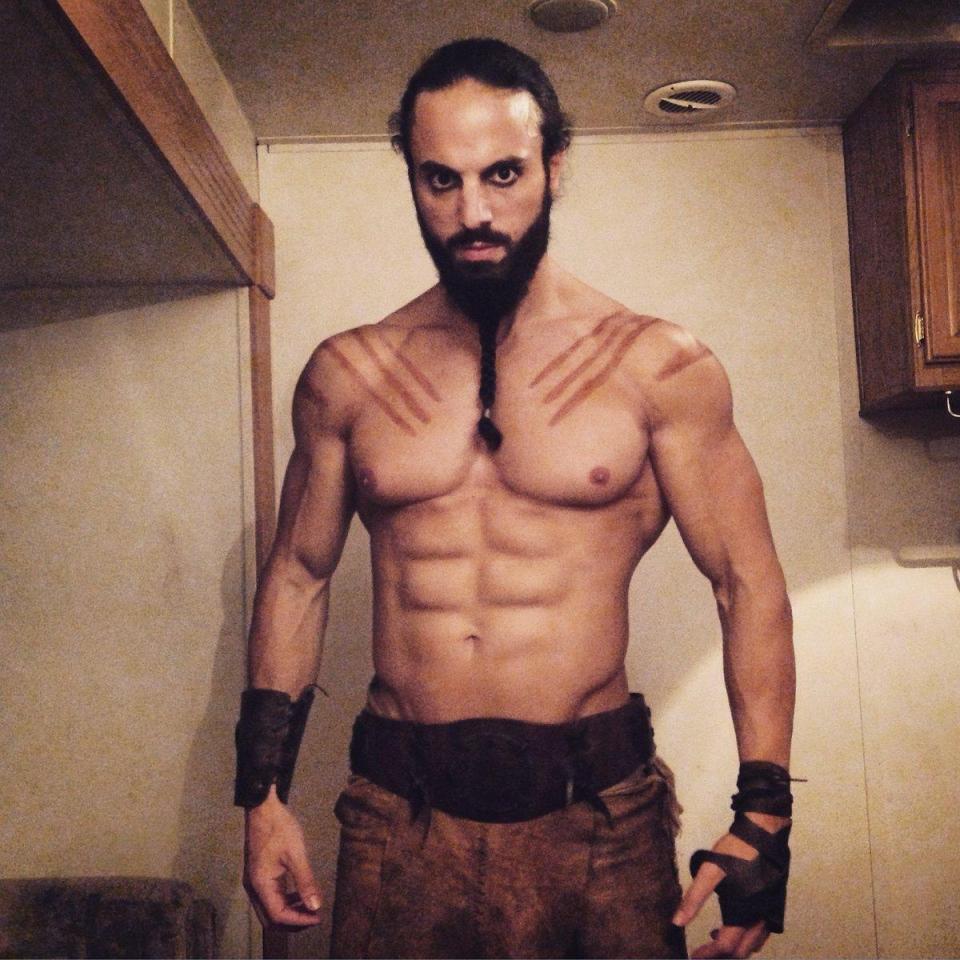 Andrei Claude on Game of Thrones

My trousers caught fire while filming Game of Thrones. In the final segment of my scene, Emilia Clarke's character pushes over four large braziers to the ground, burning down the temple we were in. To get the fire to spread in just a few seconds, lots of flammable gel was applied to several different parts, some of which it seems was very close to where I was seated.

Then as we all stood up and began running away from the fire, my trousers must have rubbed against some of this flammable gel which was enough to attract the flames surrounding us. I still finished the scene, because I figured they could only burn the place once. But from the corner of my eye I could see three firefighters ready to run towards me with their extinguishers. 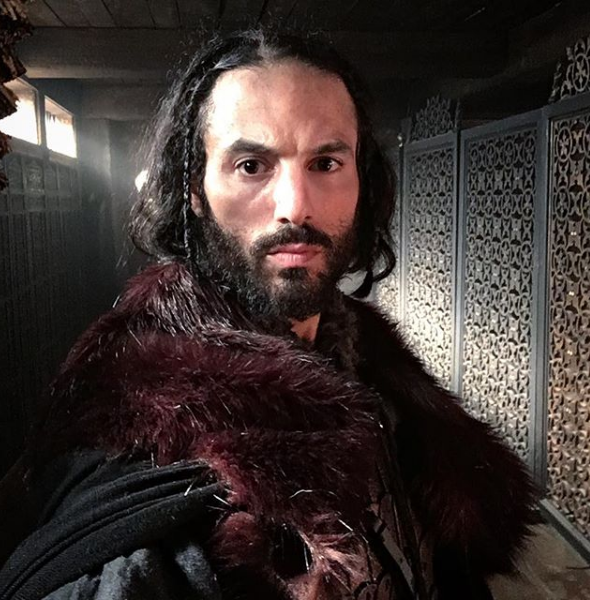 My character on the final season of Vikings is the captain of the Rus army, and the right-hand man to the prince of Kiev. He is stern and rather brutal. He is also a very skilled fighter and horse rider. We filmed outdoors a lot. We had weeks of rehearsals before filming each battle scene, so everyone was well prepared for those. Everything always went according to plan, especially thanks to the crew.

The toughest scene I have ever had to film was for a television production called Dawn, also in Ireland. This was a drama set in prehistoric times, and in the scene I was standing barefoot outdoors by a lake, wearing just a loincloth. We were there for around six hours, and during this time we had rain, hail and lots of wind coming straight off a mountain above us which was covered in snow. I was looking forward to a warm bath that day.

My piece of advice is to choose something you truly enjoy doing as a career, and don't just settle for something which simply pays the bills.

I sometimes miss Malta, especially when I'm away for a long time. I miss the weather, the sea and the Mediterranean way of life.

Are you a Maltese person living abroad? Contact malteseabroad@timesofmalta.com