Shona Zammit entered the field in the final stages of Pink Bari's appointment against Verona. The Serie A Femminile encountered ended in a goalless stalemate.

Emma Lipman played full game for Florentia San Gimignano as they lost 3-1 to Juventus Women in the Serie A Femminile.

Martina Borg scored her second goal for Sassari Torres in their 6-0 win over Pistoiese as the Sardegna-based club won their second consecutive Serie C game. 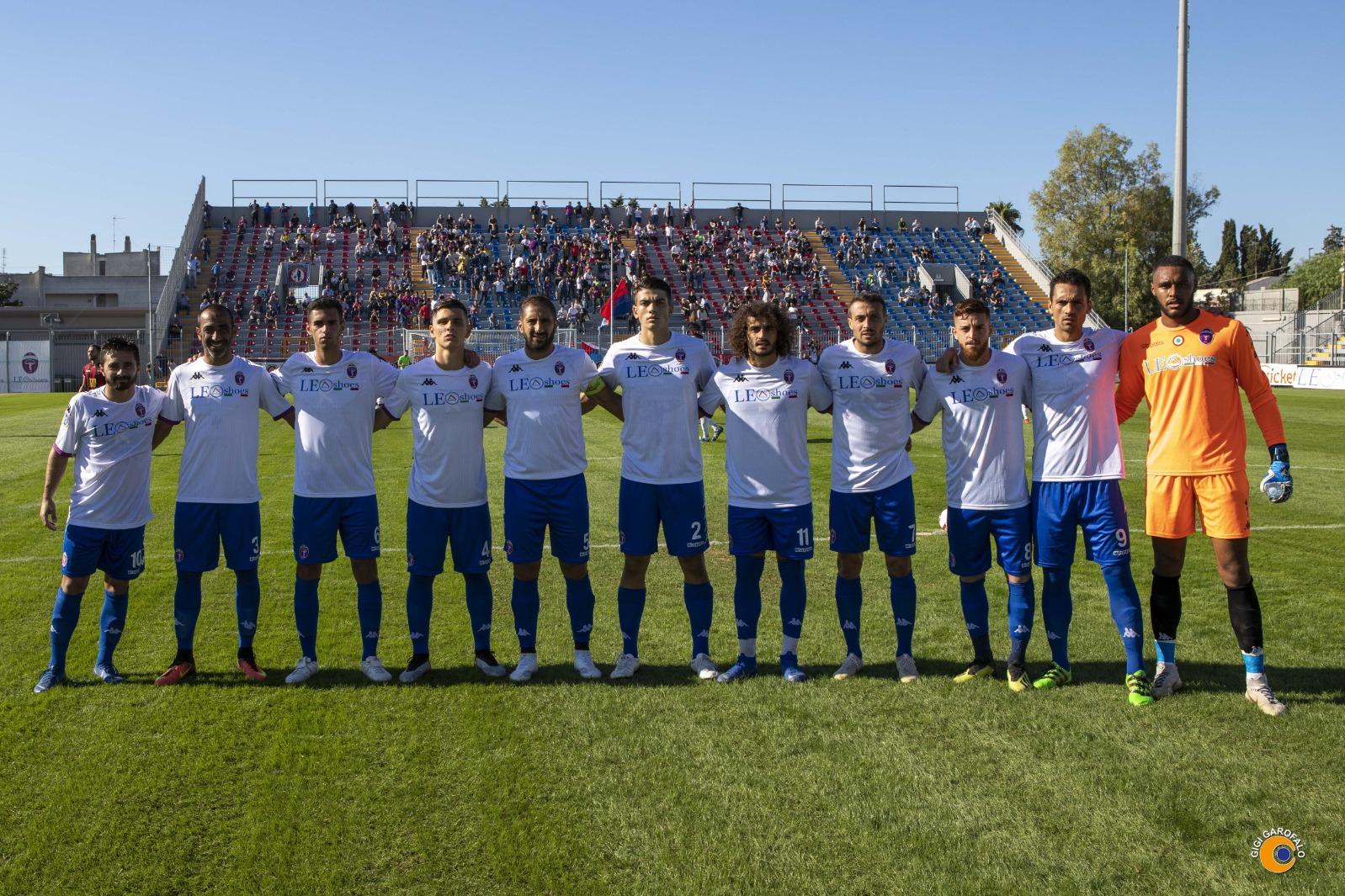 Rashed Al Tumi was in goal for Casarano as they earned a point in their 0-0 draw against Sorrento in Serie D.

Joe Ellul was in Maindenhead United's team that defeated Ebbsfleet United 2-1 in the National League.

Anna Vincenti was in goal for Motherwell as they played Hibernian in the Scottish Women's Cup semi-final. The latter emerged winners 4-1 to set up the final with Glasgow City.

Patricia Ebejer featured for University College Cork Women's team as they defeated NUIG 7-1 in the third level of Irish football.

Rachel Cuschieri entered the field for PSV Vrouwen as they eased past rivals Ajax 4-1, in a game which was televised on Dutch Fox Sports.

Godwin McKay's B.93 defeated Slagelse 2-1 in the Danish third-tier.

Jana Barbara played for SGS Essen U-20 as they saw off SV Menden 6-4 in their youth league appointment.