Maltese archaeologists are pushing back at a Netflix show after its host claimed that the nation’s megalithic temples are actually thousands of years older than previously established.

The series Ancient Apocalypse, which recently premiered on Netflix, features Malta in its third episode, with host Graham Hancock saying he believes that temples such as the Ġgantija complex, which archaeologists believe was built between 3,600-2,500 BCE, could possibly date back to the last Ice Age when Malta was still geographically connected to mainland Europe.

However, Maltese archaeologists have criticised the way the show painted the prehistoric Maltese as being incapable of constructing the temples themselves and peddling pseudoscientific theories with very little material evidence to back them up.

A senior curator at Heritage Malta, who appeared briefly in the Ancient Apocalypse, implied that her appearance in the episode was manipulated to suit the narrative the series is trying to push.

It is amazing how local media prioritise what is said by foreign experts at the expense of ignoring local archaeologists and curators... not all marketing is good marketing- Kaya Stroud, senior curator, Heritage Malta

“Being heavily edited and quoted out of context further supports this point,” she said.

She said it was “amazing” how local media prioritise what is said by foreign “experts” at the expense of ignoring local archaeologists and curators, adding that “not all marketing is good marketing”.

What does the Netflix show say about Malta's temples?

In the episode Sirius Rising, Hancock argues that Malta’s temples are not properly dated, that there is no evidence of a learning curve and that the simple agrarian communities of the time were too primitive to construct large buildings such as Ġgantija.

“Think about it: Could those farmers, who archaeologists tell us never built anything bigger than a shack, really have achieved all this?” Hancock says.

His own theory is that an ancient lost civilisation of homo sapiens came to Malta with the Neanderthals almost 5,000 years earlier than previously established and built the temples. The evidence for this, he says, is some teeth that were found in Għar Dalam and identified as Neanderthal. 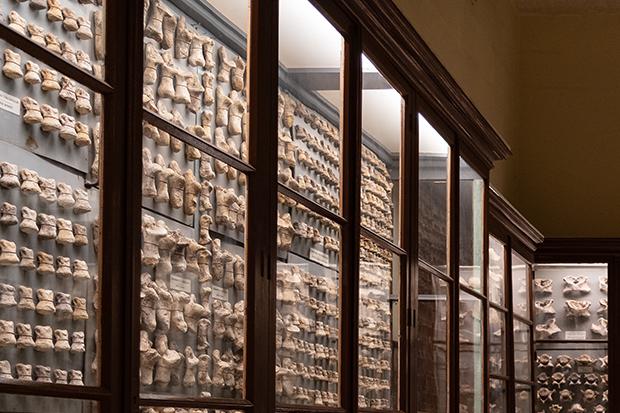 Hancock also claims that Maltese temples lack “unity” and posits the theory that if they were built in 11,000 BCE, they would have aligned with the Sirius constellation.

Hancock also suggests there is a conspiracy by “establishment” archaeologists to suppress evidence of a travelling lost civilisation, which he later refers to Atlantis.

In comments to Times of Malta, archaeologist Isabelle Vella Gregory said she found it strange that people are ready to embrace conspiracy theories when the observable reality is far more interesting.

“Archaeology is the study of humanity and human beings are complex and multi-faceted. There is no single way to live a life, and neither do we blindly progress from Point A to B in a linear fashion. Yet, pseudo-archaeology works so hard at erasing the human from the story and it has been doing so since its inception,” she said.

“When you consider the long timeline of humanity, millions of years, the Maltese Islands are very young. The very first traces of human habitation date only to c. 5,000 BC – although recent work by Dr Eleanor Scerri and Dr Huw Groucutt is investigating this period in more detail,” Vella Gregory continued.

Settled society in Malta started with domesticated plants and animals, she explained, however, elsewhere in the world this occurred separately and occurred at different times and speeds. The Natufians, for example, practised sedentism – which is the phenomenon of people staying in one place for a long time – but did not make use of pottery.

Human behaviour is very diverse and evidence of early efforts to settle in Malta are hard to come by and may have been obscured through the passage of time and environmental processes.

“Contrary to pseudo-archaeological claims, the megalithic temples did not magically appear out of nowhere, Mr Bean style. They are the result of many years of human activity and once they appear, they are maintained, enlarged and continuously used for over a millennium,” she said. 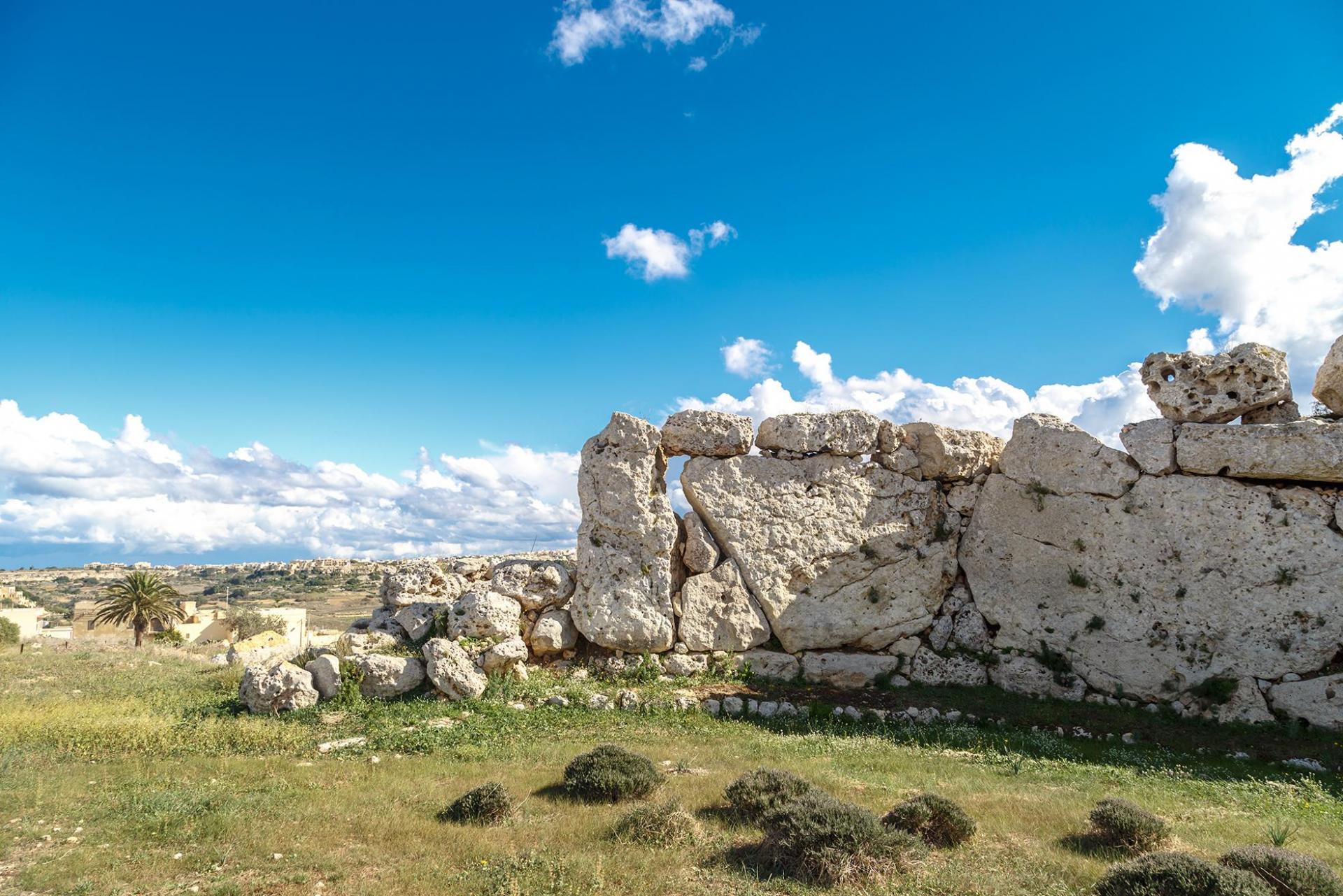 Hancock argues that Malta’s temples are not properly dated, that there is no evidence of a learning curve and that the simple agrarian communities of the time were too primitive to construct large buildings such as Ġgantija (pictured). Photo: Shutterstock.com

“It is easy to take some impressive videos of these buildings and completely remove them from their context. If you ignore the people, then you can claim that people could not have possibly built these, and on and on it goes. If you take a story that is completely out there and create a conspiracy, you don’t have to bother with things like examining the actual archaeological evidence from multiple countries. These people have never gone through a site report, never mind a few thousand bits of pottery.”

In a series of Twitter threads, Vella Gregory also explained that the temples were built over a period of 1,100 years and although from an outside perspective they may appear uniform, they are not.

Ta’ Ħaġrat for example, started out small and remained small, Ħaġar Qim, Mnajdra and other temples started relatively small and continued to grow over time, she said.

In reply to questions, Heritage Malta said it would continue to follow “solid scientific evidence” rather than theories.

“A theory remains just that – a theory – unless backed by solid proof,” a spokesperson said.

“This does not mean that things are bound to remain the same forever. For instance, we have recently backdated man’s arrival to Malta by around 700 years, from 5,200BC to 5,900BC, following the latest scientific findings, as a result of a joint project (FRAGSUS) between Heritage Malta, the Superintendence of Cultural Heritage, the University of Malta, Cambridge University and Queen’s University Belfast.”

The spokesperson added that Heritage Malta is not in a position to speak on behalf of all archaeologists and maintained that it is open to proof that is presented according to international scientific standards.

“Rather than ‘suppressing the truth’, our position remains and shall remain the same until solid scientific proof is put forward to the contrary,” he continued.

In this respect, a joint project led by Heritage Malta and involving a number of leading local and international institutions and scientists has been in place since 2016 and includes a range of state-of-the-art studies of human teeth found at Għar Dalam.

When these are completed, he added, they will be published in international peer-reviewed scientific journals and will be available to the public.