Catholics in Malta flocked to church for Mass on Sunday, as the liturgical rite resumed after a stop of several weeks.

The Church had stopped all religious functions, except funeral masses and wedding rites, on March 10 in a decision taken after talks with the health authorities in the wake of the virus surge.

Most churches, however, had remained open for private prayer. 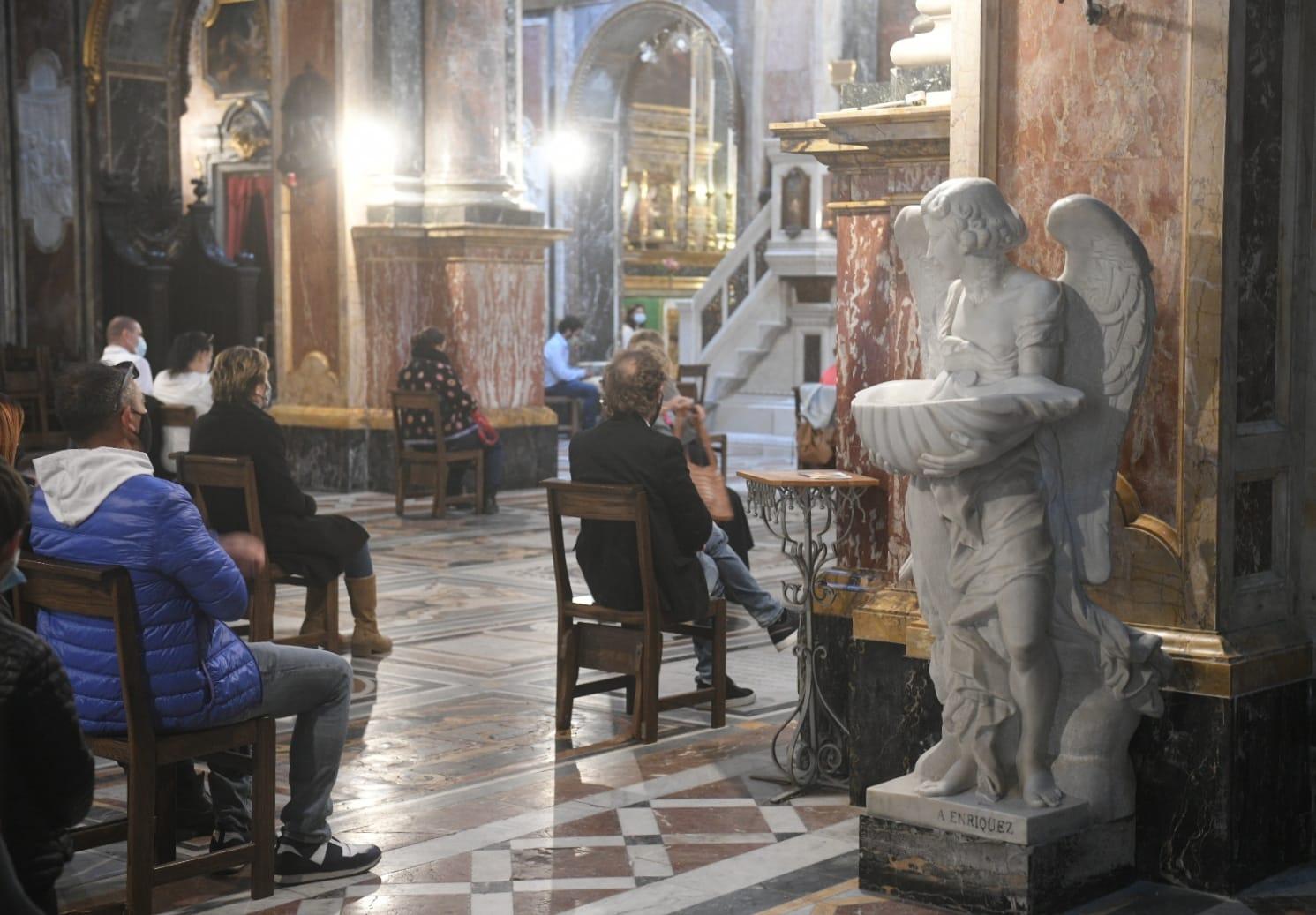 Because of the restrictions, Holy Week celebrations were held online this year for the second year running.

In his homily on Maundy Thursday, Archbishop Charles Scicluna had warned that although the Church will continue to cooperate with the health authorities as much as possible, “patience is running thin and there will be no other Easter celebrated like this”.

He said it is not acceptable that the faithful are unable to meet to celebrate the death and resurrection of Christ because of the negligence and lack of prudence of some. 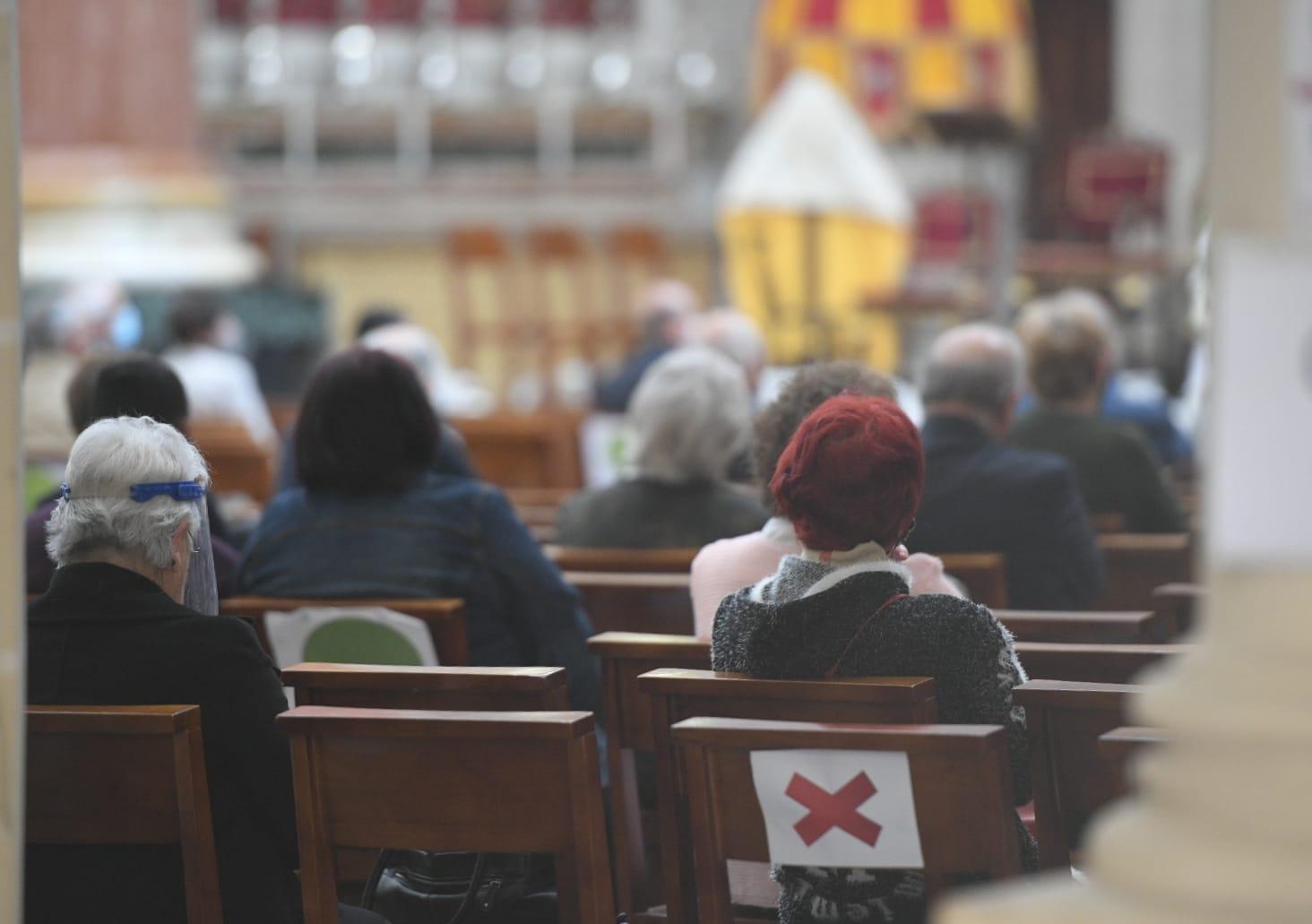 The decision to restart Masses on Sunday and ease a number of other restrictions was announced by the government on April 7.

New COVID-19 figures have now been in two-digit figures for a string of 22 days. 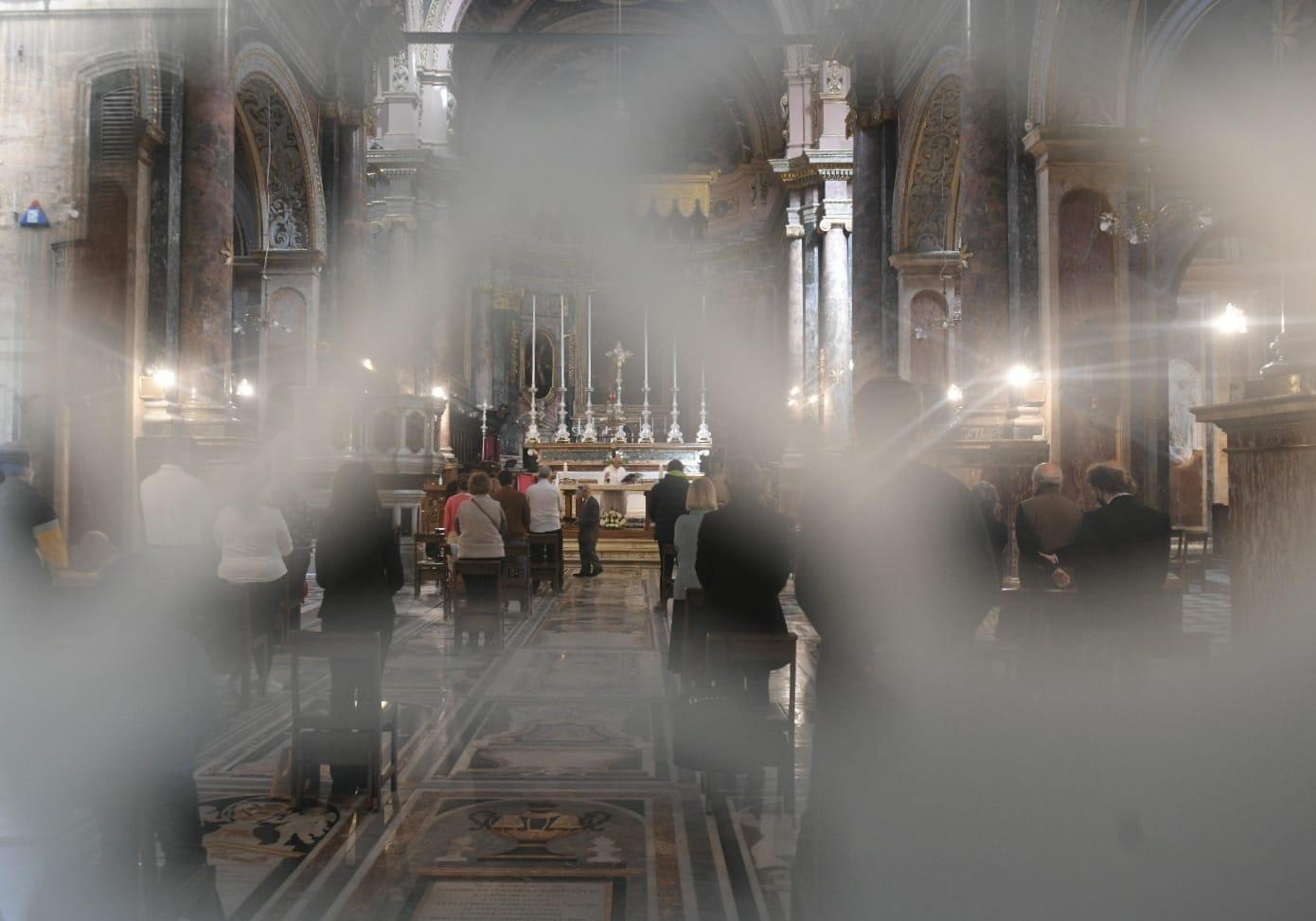