A Maltese dance academy has placed 1st and 3rd with two different teams at an international dance competition.

Concept of Movement competed at World of Dance and placed 1st and 3rd with two different teams in the Team Division Category.

World of Dance is the largest international urban dance competition in the world, spanning several countries and giving space for dancers and performers to showcase their talent and compete for honorary titles.

Concept of Movement, founded in 2016 by Cheryl Lofreda, had participated in the competition back in 2018 and were the first team to ever represent Malta in the prestigious competition.

After three months of intense training, the two teams, Megacrew and The MVMT, travelled to Biel/Bienne for their second round on the World of Dance Switzerland stage. 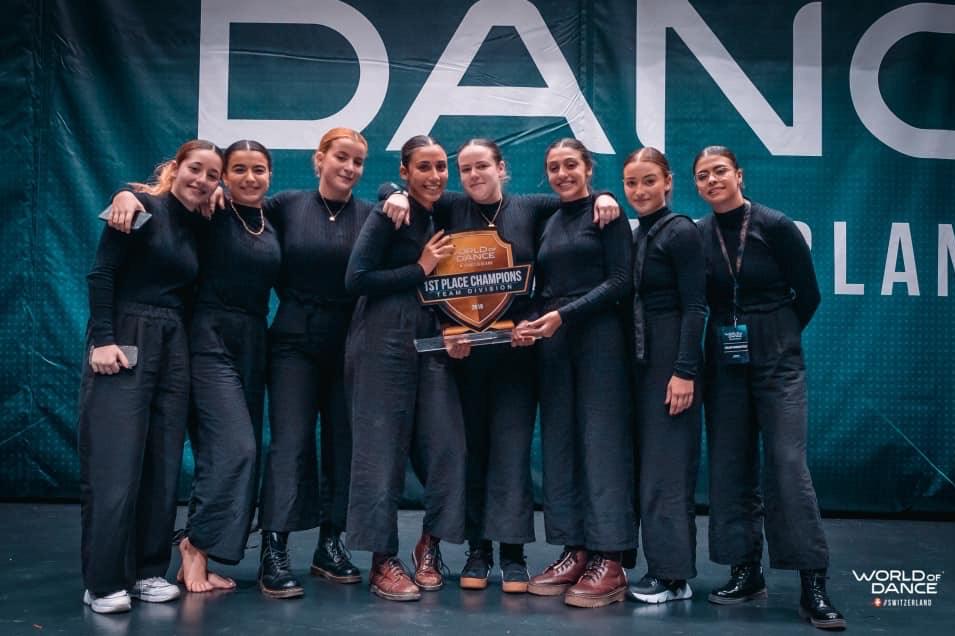 Concept of Movement told Times of Malta, “We are super happy to have achieved another milestone & also able to prove that no matter where you come from it is always possible to achieve whatever you set your mind on. The formula is to work hard, patience & stay humble & never stop learning!”

“We are super happy & proud to have placed Malta on the Map in the dance scene abroad for the first time as a Maltese Academy,” they added.

Megacrew was announced to have placed 3rd in Upper Crew Division, with 87 points. Whereas The MVMT took the 1st place trophy with 95 points. 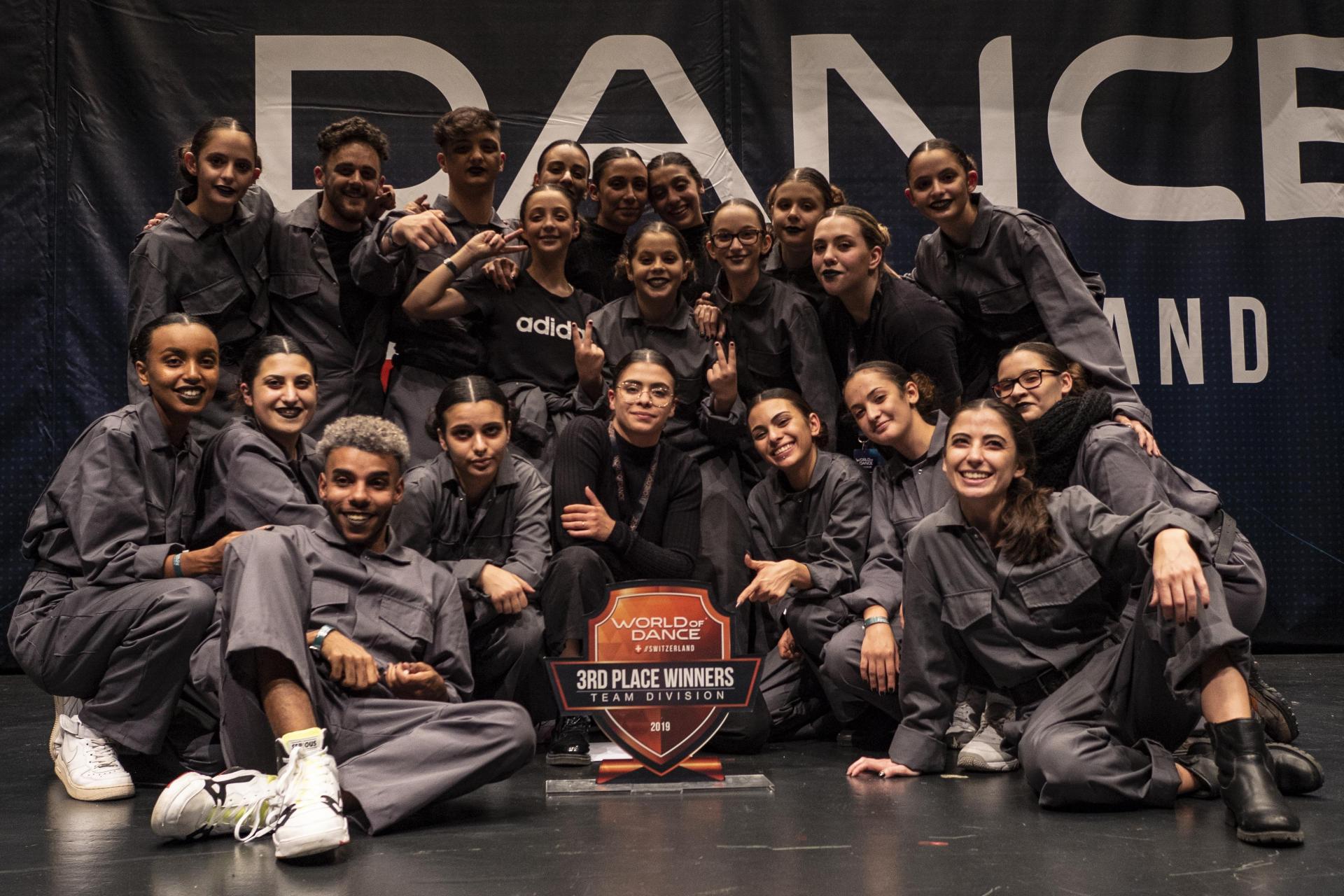 As the winning team got more than 80 points, they have officially been invited to Los Angeles for the World of Dance world final happening in summer 2020.

Three of Concept of Movement's dancers also performed their own respective solos on the stage. Head choreographer Cheryl Lofreda performed to Lewis Capaldi’s When the Party’s Over, Luke Mizzi to Eurythmic's Sweet Dreams and Zeo James to Adam Levine's Memories.