A Maltese entrepreneur and haircare brand inventor has landed a business deal after pitching her business and products on hit UK TV show Dragon's Den.

Yanika Cordina left the show with £75,000 (€87,500) secured from businesswoman Sara Davies, in exchange for equity in her firm.

Dragon’s Den is a popular British television programme shown on BBC One in which entrepreneurs present their business ideas to a panel of five wealthy investors, better known as “dragons”, in the hope of securing investment.

In exchange for the capital, contestants offer the dragons a stake in their company in return.

Cordina had to give Davies 50 per cent of her company in order to secure the investment - a far higher equity share than the 15 per cent stake that she was originally offering.

“I decided to go for it as I preferred to leave the Den with a deal rather than empty-handed. I knew that Sara’s expertise would highly benefit the business and would help to grow the company exponentially,” Cordina told Times of Malta.

Davies, who is 37, made her fortune by founding craft supply company Crafter’s Companion in the UK.

Cordina decided to appear on Dragon's Den after BBC approached her back in January 2020.

She appeared on the show in October, but the episode featuring her pitch only aired on TV this week.

“It was a very nerve-wracking experience and I practised the pitch countless times,” she said.

“It also felt like a very surreal moment for me, I always thought of going in the Den but never thought I would actually go and pitch my inventions.” 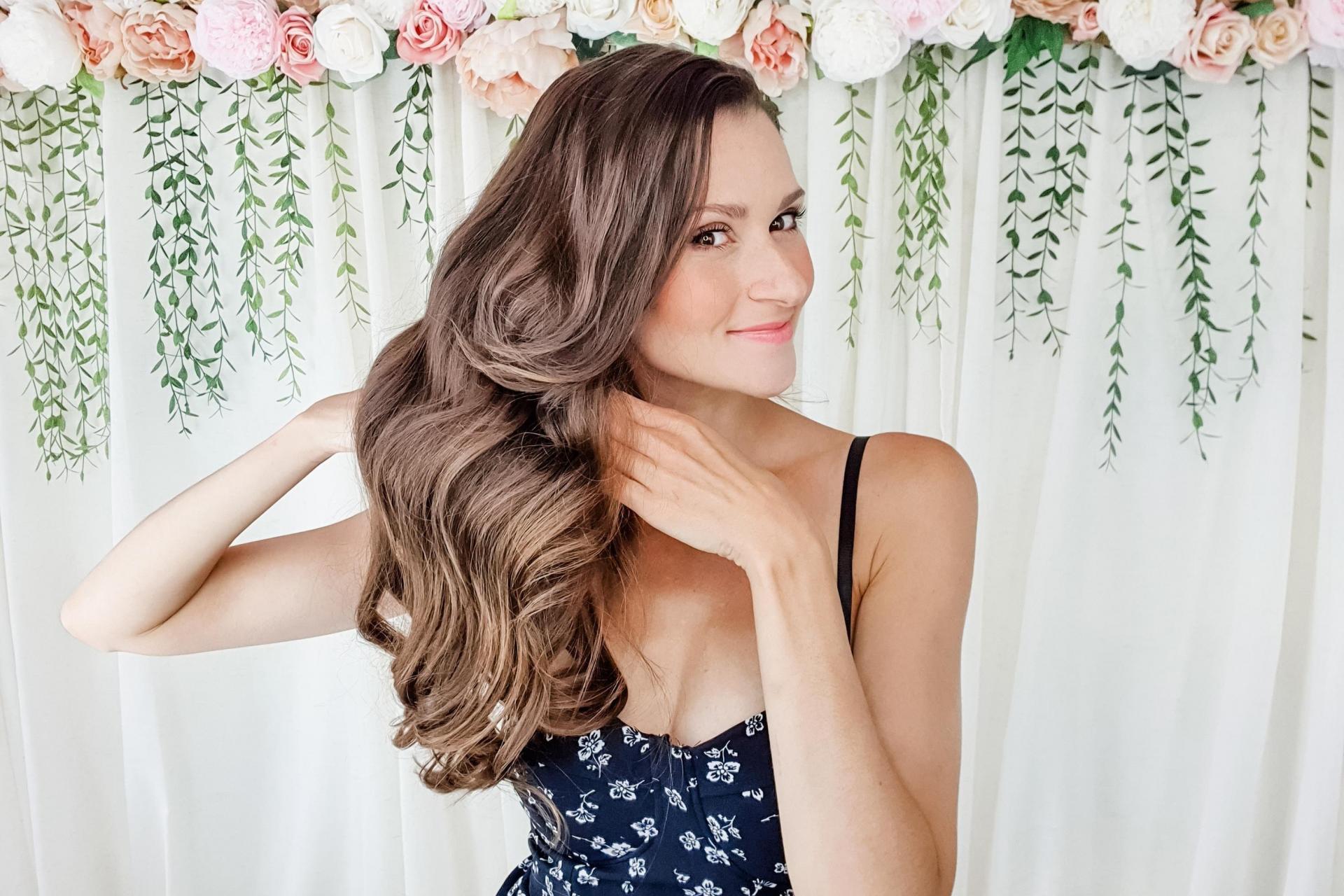 Cordina said she was delighted to partner with Davis, a fellow working mum, as she wanted to work with someone that understood the challenges of running a business with kids.

From personal assistant to businesswoman

Cordina left Malta in 2009 at the age of 18, where she set up her business in the UK whilst working full time as a personal assistant to various company directors. She also ran a small pet-sitting business on the side, which helped fund her hair curling inventions.

From a young age, Cordina has had a passion and love for healthy hair.  After struggling to find a suitable hair curler for her own hair, she began experimenting and creating different prototypes.

That is when Cordina Hair was born in November 2017, and soon after the ‘Flower Curl’ - a heatless hair curler that uses friction-reducing satin-coated rings - was launched. 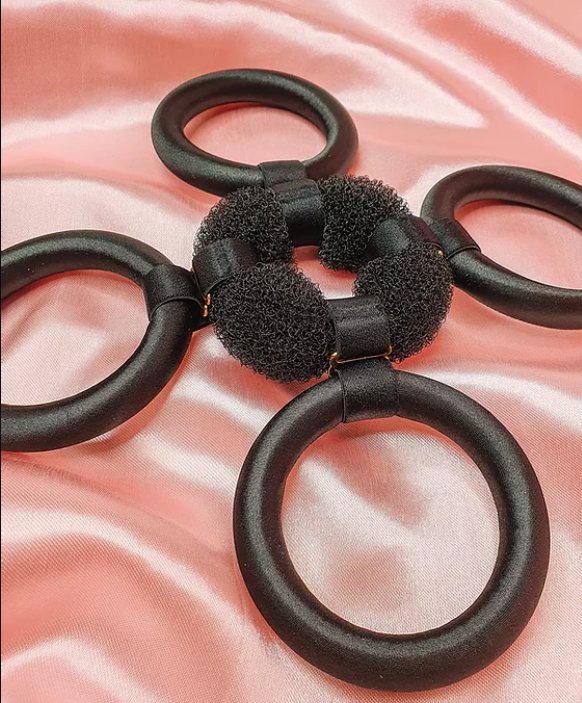 Another invention of Cordina's, the 'Waver Bun', is made up of a large satin-coated foam ring attached to a hair doughnut. The customer can wrap their hair in the Waver Bun, instead of putting their hair in a messy bun.

Cordina says her products have been a huge hit abroad.

“I sell my hair tools worldwide, with the United States being my number one customer base,” she said.

“Customers rate the product as the most comfortable hair curler and that the curls last so much longer than any other hair tool they’ve used in the past. The Flower Curl went viral in January 2021 and had multiple sell-outs since then.”