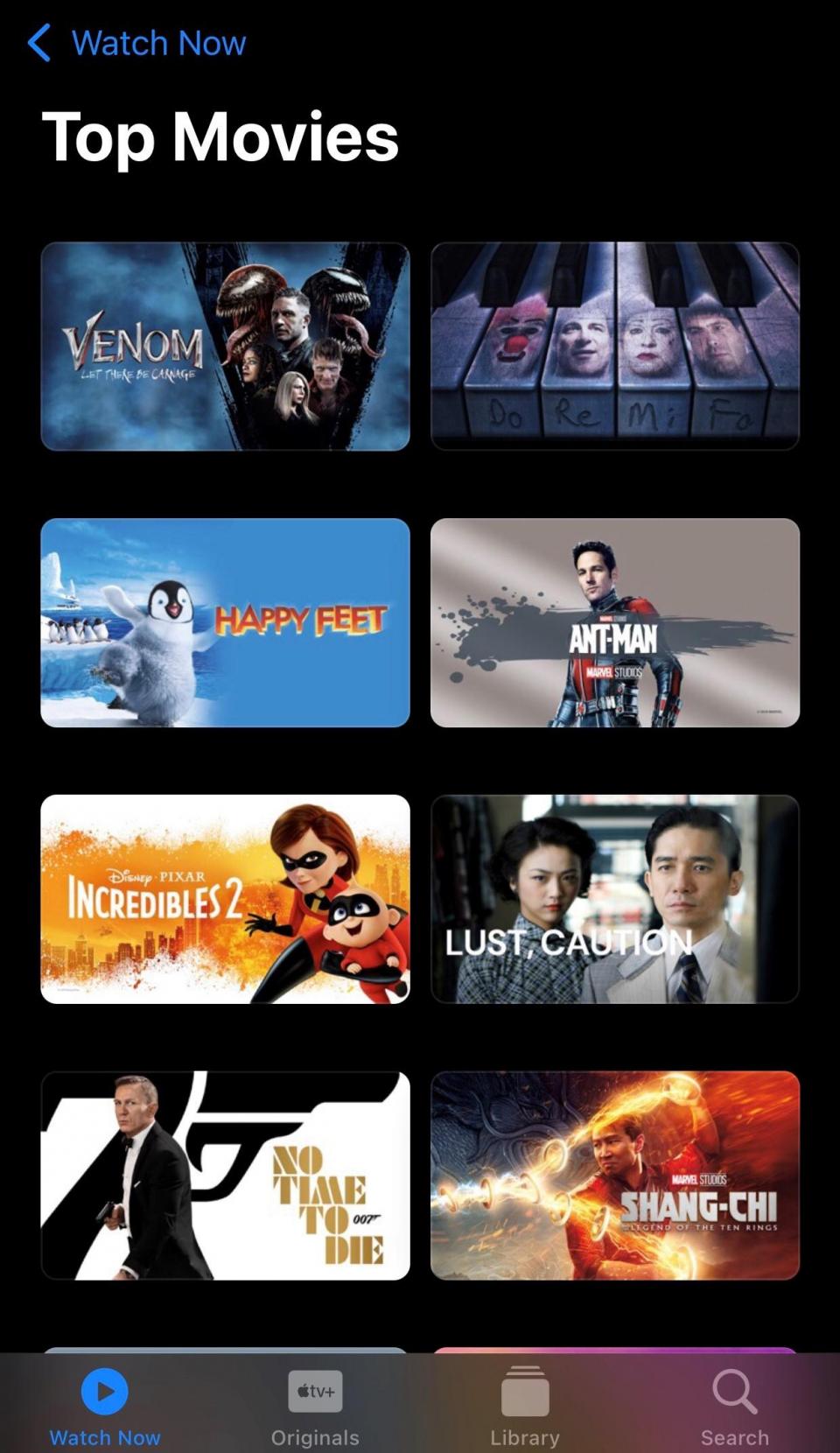 An award-winning Maltese production, Do Re Mi Fa, has made it to Apple TV’s top watched movies list, alongside popular films such as James Bond’s No Time to Die, Ant-Man and Disney’s Incredibles 2.

The 2016 drama, written and directed by Chris Zarb, follows the life of four particular characters: a children’s party clown who is a closet paedophile, a stage actress who is paralysed by feelings of insignificance, a family man with a deaf son and a radio host suffering from an anxiety disorder.

Among other accolades, Do Re Mi Fa was nominated for best international film at the Golden Rooster Awards  (2017) and won the best feature film at the Indie Fest USA International Film Festival (2015).