The Baltic Container Terminal (BCT), operated by a Maltese company since the 1990s, is investing €30 million over the next three years to consolidate its position as the main recipient of goods in the region.

Situated in Riga, the capital city of Latvia, the terminal is the only dedicated facility in the region. BCT is operated by Hili Company, whose subsidiary, Mariner, took over full shareholding in 1999 and has never looked back.

Chief executive officer Edward Hili told journalists on a recent media trip to tour the facility that the company is investing in an additional 200 metres of quay space to be able to receive larger container ships.

It had also ordered a brand new crane, to add to the four the terminal already has and which will be delivered in 2020.

Covering an extensive area of 55 hectares, the facility has good hinterland connections by both road and rail, delivering goods mainly to neighbouring Russia.

The entire daily operations are monitored through the state-of-the-art control system called Navis N4. It also has a fully-automated gate security, with photographs taken of each container and truck arriving at the terminal.

This information is available in real-time for the clients to track their cargo.

The BCT has the capacity to handle up to 450,000 containers a year

The company also offers its clients a warehousing facility, with an additional 11,000 square metre warehouse which is expected to be finished within a few months, bringing up the total of warehouse space to 42,000 square metres.

The warehouse is planned to be the distribution centre for the Baltics, Russia and Central Asian countries.

Mr Hili said the quay extension project, expected to start early next year, will increase the quay by 50 metres, bringing its total length to 500 metres. Dredging works are also planned to increase the depth to 14 metres, to be able to accommodate larger ships. These works, he said, will allow BCT to simultaneously handle two vessels of 225 metres in length. 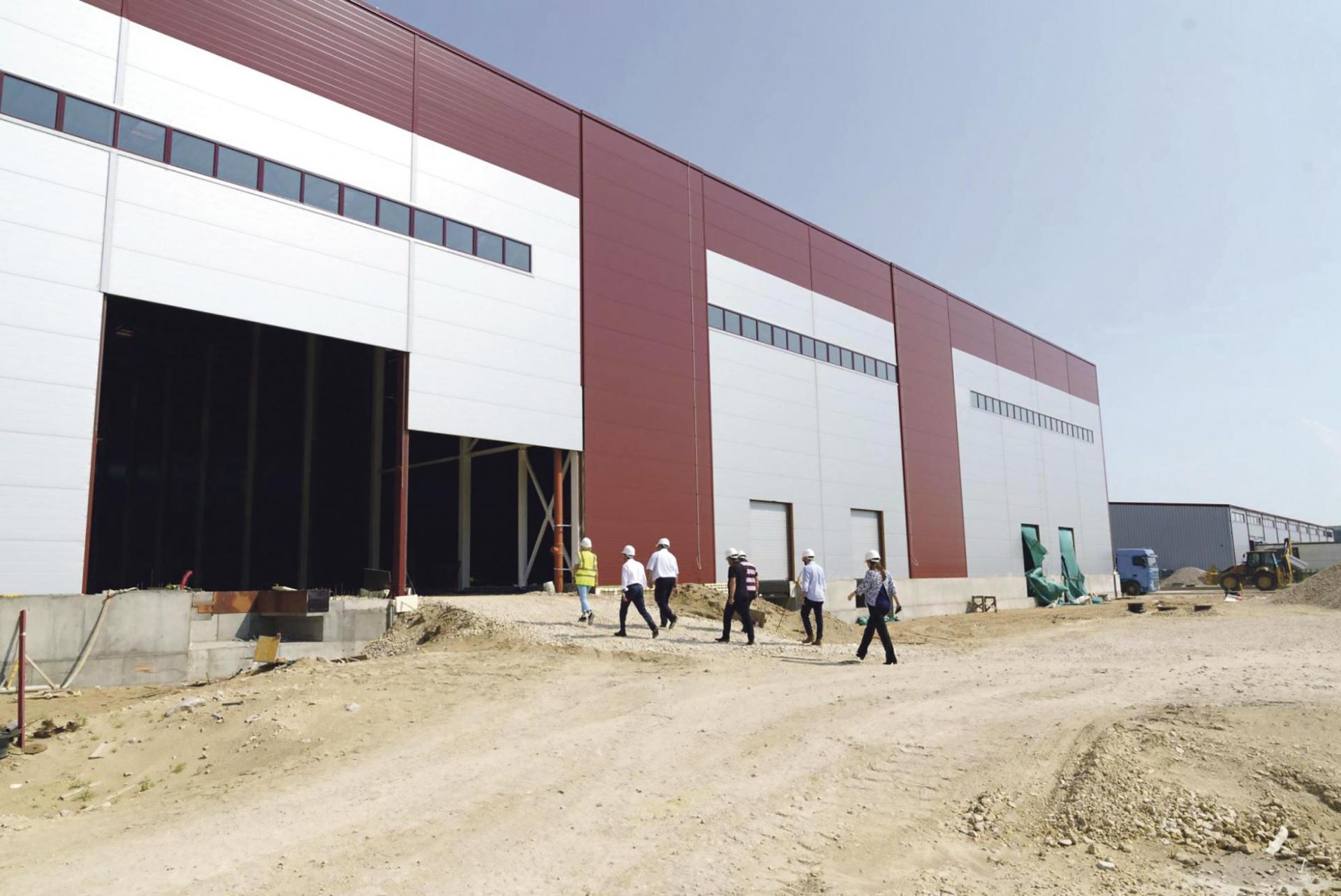 “This year, the company acquired a warehousing complex in the Riga airport territory, Elipse, which includes 4,000 metres of office space. There are three large warehouses with 12,000 pallet spaces with products ranging from pharmaceutical products to furniture, air conditioning units to alcohol,” Mr Hili said.

He explained that Hili Company is an international group of companies mainly rooted in the shipping industry. It, however, has subsidiary companies in energy, real estate and yacht repair, as well as a yacht marina.

Apart from the terminal in Riga, the company has also operated the Terminal Intermodale Venezia in Venice, a joint venture with MSC, since 2003. 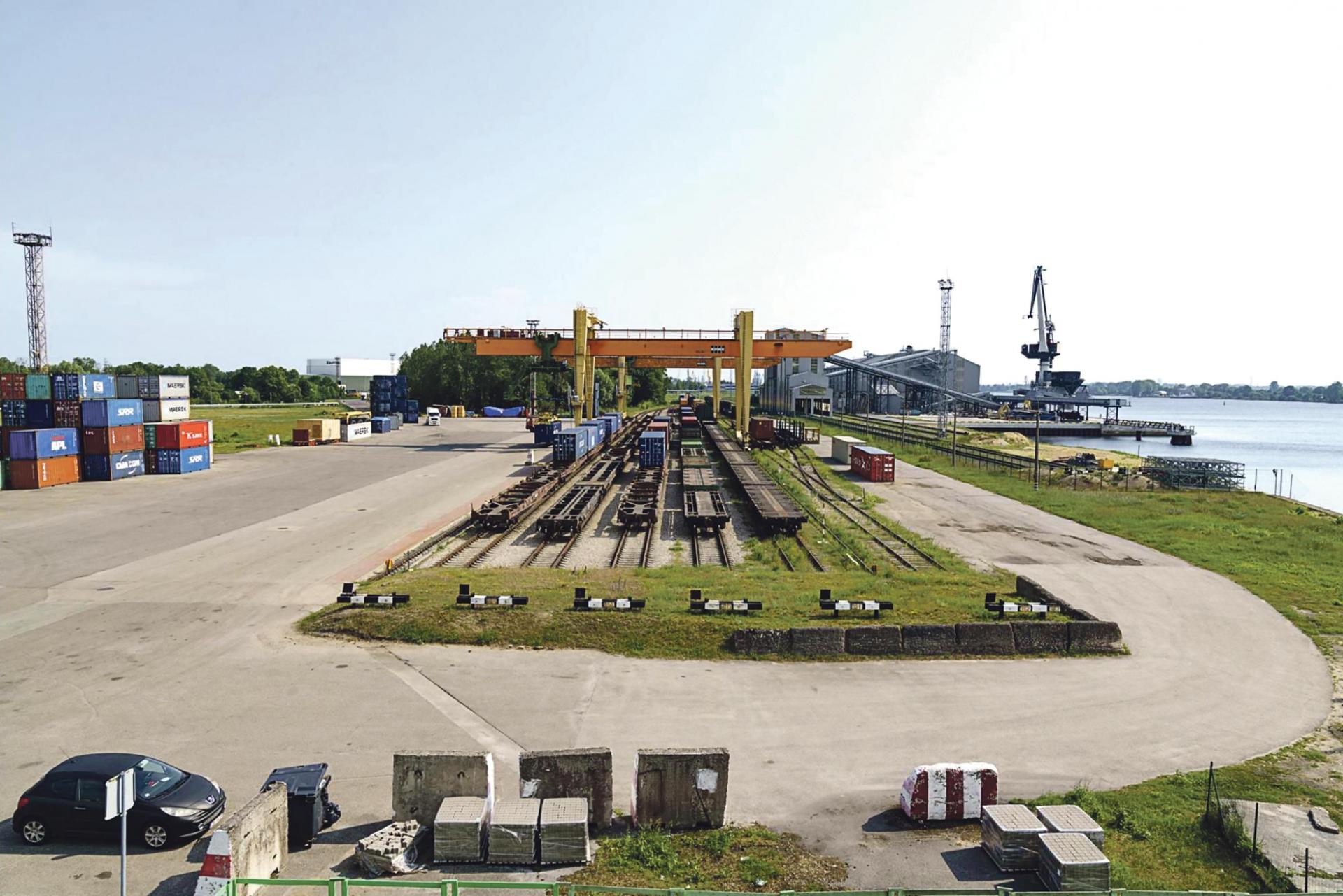 The facility has good hinterland connections by both road and rail. 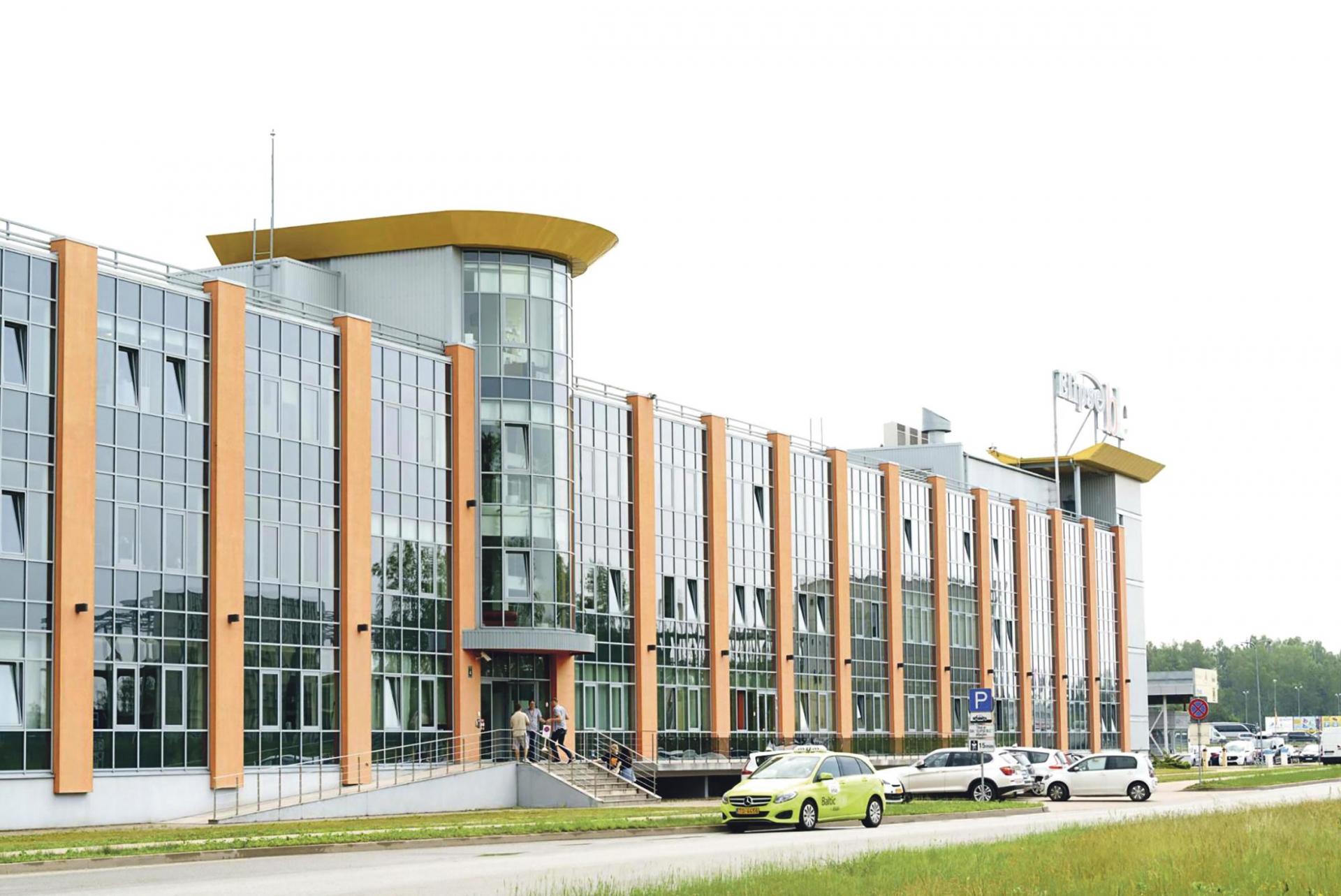