AP Valletta has been shortlisted for Europe’s prestigious Ilucidare Special Prize for its heritage-led innovation and outstanding contribution to Valletta’s regeneration.

The architecture firm is among four finalists for the Heritage-led Innovation Category of the second edition of the Ilucidare Special Prizes, awarded within the European Heritage and Europa Nostra Awards. These aim to demonstrate that cultural heritage is a powerful resource for strengthening international exchange and driving innovation-led sustainable development.

The announcement of the 2021 Ilucidare Special Prizes was made in Brussels on Thursday by the Ilucidare Consortium, including Europa Nostra and the European Commission.

AP Valletta was nominated by the Valletta council for its numerous projects across the capital, which served as a reminder of the intangible benefits that rigorous design and heritage-related processes can generate for a city and its community.

Valletta mayor Alfred Zammit said: “Despite the aggressive construction industry that constantly causes changes in the landscape with the death of old structures and the birth of new ones, AP Valletta makes an effort to ensure, above all, the survival of that which has intrinsic value and contributes to the well‐being of society, by forming part of its heritage and creating its identity.

AP Valletta, a research-based architectural and design firm founded 30 years ago, has developed an affinity with Valletta and been instrumental in heritage-led projects.

The Ilucidare Jury was especially appreciative of AP Valletta’s dynamic perspective on heritage, saying: “Its work is rooted in the theoretical principle that heritage is not static but rather in constant evolution. The firm has made Valletta into its living lab for testing new heritage ideas.” 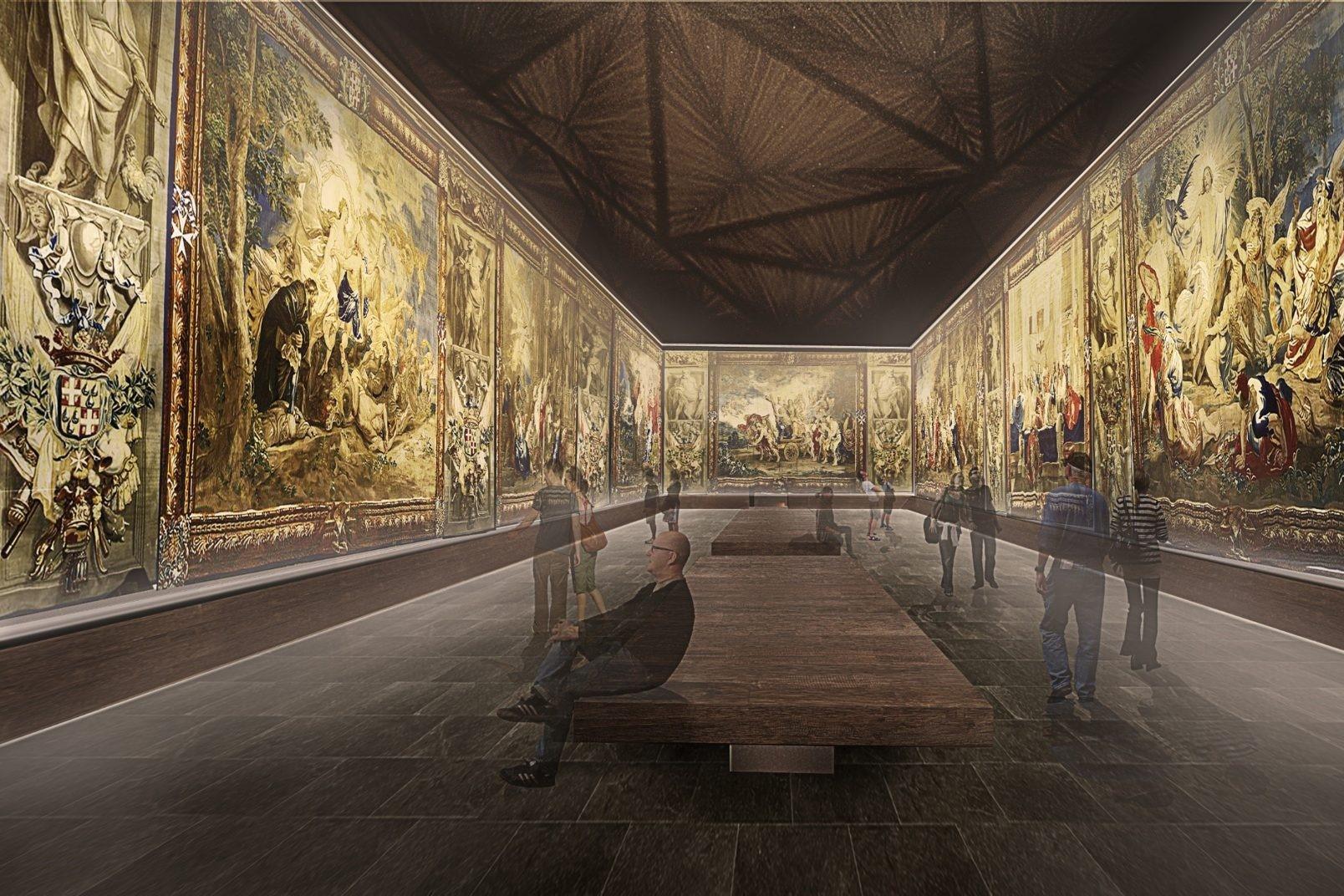 Among the firm’s projects are the regeneration of the Valletta Waterfront, the redesign of the Barrakka Lift, the transformation of the 19th century Garrison chapel into the Malta Stock Exchange offices, the extension of St John’s Co-Cathedral Museum, the restoration of St Paul’s Anglican Cathedral, the Manoel Theatre and the new Museum of Literature, as well as international collaborations that saw AP Valletta work on Valletta’s new City Gate, Opera House and parliament project with Renzo Piano Building Workshop.

AP Valletta executive director Konrad Buhagiar said the lessons of the past have been relentlessly absorbed by AP Valletta.

“There is an urgent need for the redefinition of processes to address the impact that the direction of construction is having, and will continue to have, on the cultural, social, environmental and economic environment and their overall effect on wellbeing, from mental and physical health to economic resilience.”

During the announcement, Mariya Gabriel, European Commissioner for Innovation, Research, Culture, Education and Youth said the shortlisted projects showcased the huge potential of Europe’s cultural heritage to act as a catalyst for creativity and innovation, and to foster human solidarity and cross-country cooperation.

“At a moment when the EU and its citizens are engaged in shaping a shared vision for the future, each one of the nine shortlisted projects demonstrate the capability of the heritage world to produce innovative, effective and creative solutions to larger societal issues.