Darren Debono and three other Maltese are listed by the US Treasury in a new round of sanctions targeting oil smugglers in Libya aimed at blocking exploitation of natural resources that is driving instability. 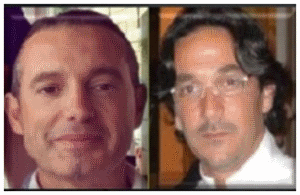 Darren and Gordon Debono are both mentioned in the list.

In a statement on Monday, Treasury's Office of Foreign Assets Control (OFAC) said it was sanctioning six people, 24 companies and seven vessels in a move that prohibits Americans from engaging with those targeted and freezes any related property under US jurisdictions. 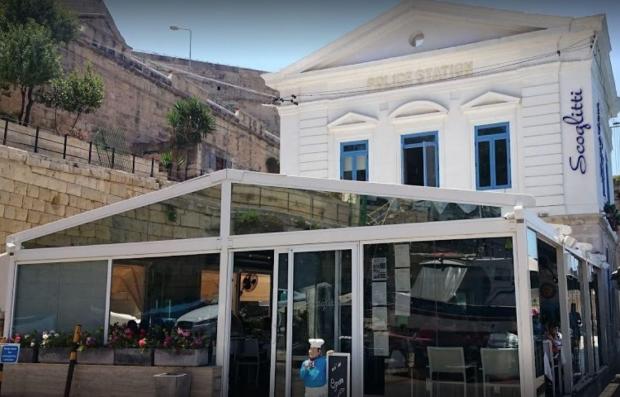 Scoglitti restaurant in Valletta is named on the sanctions list. Photo: Google

Malta-based companies ADJ Trading Limited and Oceano Blu Trading Limited and Libya-based Tiuboda Oil and Gas Services LLC were designated pursuant to E.O. 13726 for being involved in the illicit exploitation of crude oil or any other natural resources in Libya, including the illicit production, refining, brokering, sale, purchase, or export of Libyan oil.

The United Nations Security Council has condemned illicit exploitation of oil from Libya, which has been mired in conflict since an uprising in 2011 that overthrew Muammar Gaddafi, who led the country for more than 30 years.

Read: Fuel smuggled from Libya being brought to Malta - UN

"Oil smuggling undermines Libya's sovereignty, fuels the black market and contributes to further instability in the region while robbing the population of resources that are rightly theirs," OFAC's statement said.

Libya's oil production has steadied but is still well below the 1.6 million barrels per day it was pumping before the insurgency seven years ago and is suffering from theft, abduction and other security threats.

Production from at least one Libyan oil field has also been disrupted by a dispute over security guards' pay.