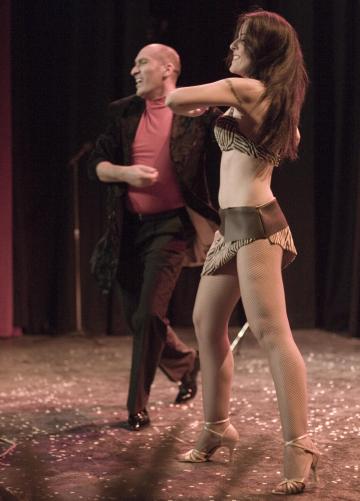 International renowned magician and illusionist Brian Role and his partner Lola Palmer are to perform at an international festival of magic in China together with another 39 top magicians.

This is the first time the magic duo will be setting foot in China, where they will perform for an estimated audience of thousands over seven days during the first week of October.

Brian and Lola have toured internationally with their magic and illusion performances since 2000, and have performed in South America, Dubai, Qatar, India and most of Europe.

Since 2011 they have focused on basing their show in Malta, performing regularly in their own production called the ‘Chamber of Mysteries’, a dinner theatre show that recently received the ‘2013 Certificate of Excellence Award’, making it one of Malta’s top attractions based on ratings by guests on TripAdvisor.