A Maltese man and his wife were killed in a plane crash in Texas, the US, on Friday.

The pilot, Carmel Azzopardi, 75, and the passenger, Paula Azzopardi, 49, both of Amarillo, were killed in the crash in Roberts County, just west of the Hemphill County Line, according to the Texas Department of Public Safety.

Investigators said the Cessna C421 crashed for reasons still under investigation, according to media reports.

No further details were provided.

Mr Azzopardi migrated to the US when he was young and his three children live in Malta, Times of Malta is informed.

An animal lover, Mr Azzopardi was a regular visitor to Malta, having visited the island just last November.

He held both a light aircraft and helicopter license.

The Foreign Ministry said they were in contact with the US authorities about the incident. 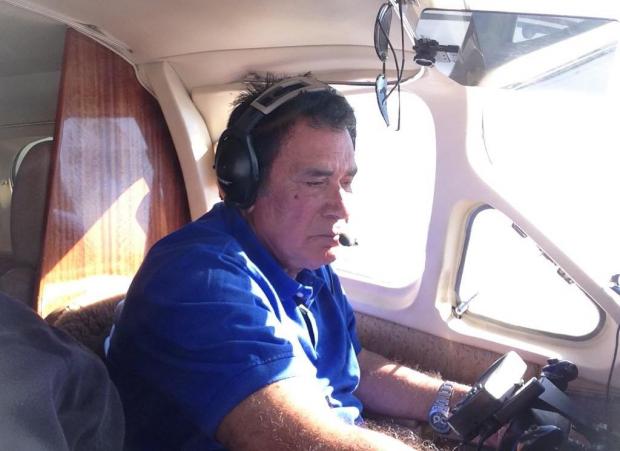 Carmel Azzopardi was a keen pilot.