Australia’s first museum dedicated to Maltese culture and traditions has opened in Morwell, Latrobe Valley. The purpose of the Museum is to inspire people to stay connected to their homeland even when thousands of kilometres away.

The museum, which was inaugurated on Sunday, February 23, showcases Maltese tradition through objects such as costumes, a replica of a luzzu [Maltese fishing boat], Knight of St. John figurines, traditional cooking utensils and newsletters.

“After two years of incredible work and fundraising, the museum is set to officially open its doors to the public.”

Fifteen miniature replicas of important Maltese buildings, including a still standing version of the Royal Opera House that was bombed down during WWII, are on display inside the museum. These models were donated by the late artist Charlie Camilleri when the museum project was announced in 2018. 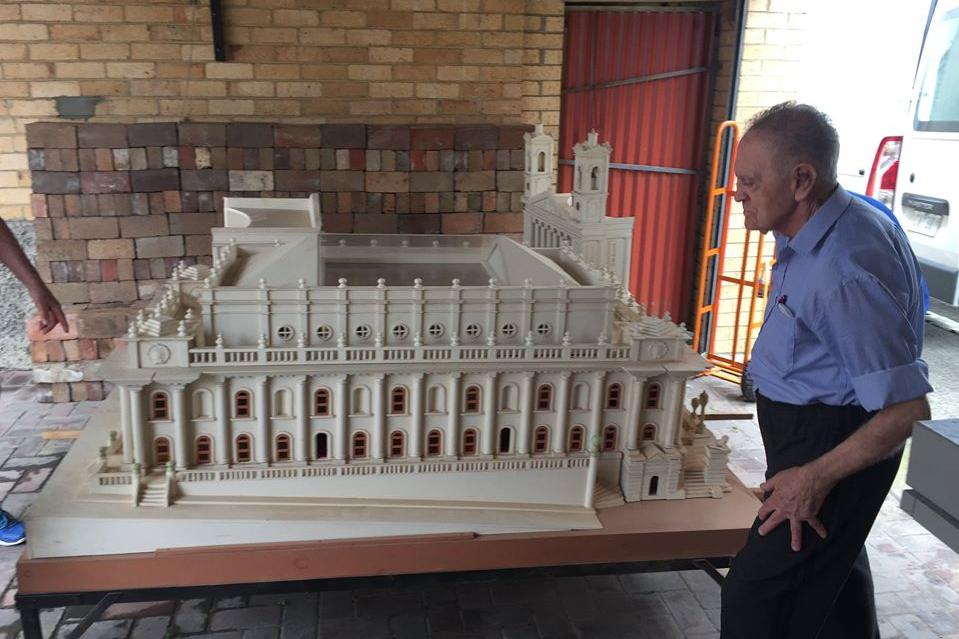 One of the miniature replicas.

Malta's honorary vice consul for the Latrobe Valley and Maltese Community Centre president Mario Sammut said that "another interesting model is the Church of the Assumption of Our Lady in Mosta which was at one time the third-biggest free-standing dome in the world." 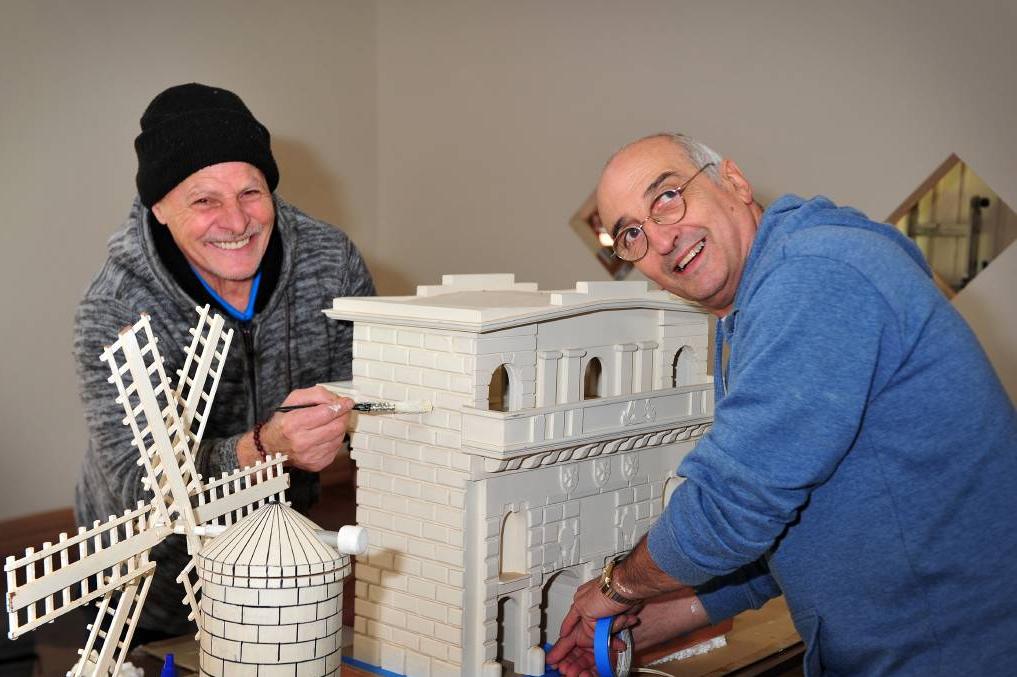 The museum took the place of the former Morwell Pigeon Club. According to Mr Sammut, the building was not in a good state, but thanks to grants from the Latrobe Valley Authority and the Latrobe City Council they were able to hire local builders to restore it.