A Maltese yacht will for the first time ever take part in the prestigious America’s Cup sailing race in 2020/2021.

The challenge was on Thursday accepted by the Royal New Zealand Yacht Squadron, the current title holder.

Malta is the smallest country to mount a challenge in the cup’s 167-year history, a title previously held by New Zealand, three-time winner of the oldest trophy in international sport. 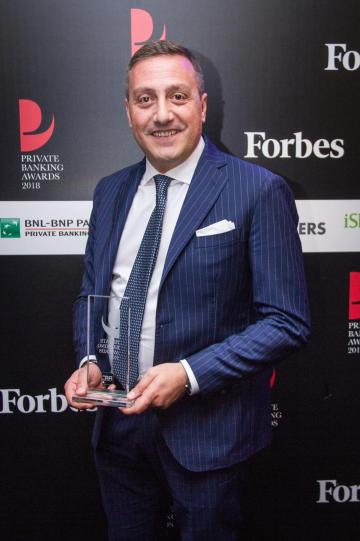 The Royal Malta Yacht Club has already established itself in yachting circles for organising and hosting the Rolex Middle Sea Race for 50 years.

“This is a massive opportunity for our club to promote Malta and the skills that exist in the marine industry on a global stage,” Commodore Godwin Zammit said.

His enthusiasm was matched by the Prime Minister who said the Malta Altus Challenge Project was very exciting for Malta.

“We look forward to cooperate further to see this vision become a reality.”

For the first time ever, a challenger from #Malta has been accepted for 36th America’s Cup. The #Malta #Altus Challenge will come from the smallest country to ever compete for @americascup pic.twitter.com/n9Pp4EENiJ

The team principal is Pasquale Cataldi, an Italian businessman based in Malta, and the founder and CEO of the multinational real estate and development company, Altus.

Mr Cataldi said was taking a long-term approach to this massive undertaking.

“Our goal is to do three editions of the America's Cup. If you want to build a strong team, then you need to commit to three America's Cup cycles. I think everyone in this edition is in it for the long-term. We have a new class, so the game is level for everybody, and the differences are not so much,” he explained.

His Malta Altus Challenge will be led by experienced America’s Cup hands with an eye on developing talent in Malta in the fields of design and engineering, and boatbuilding.

With a relatively restricted budget, the team is planning a one-boat campaign.

“We don’t need to be the biggest team. We want to stay focussed on what we have to do to succeed and be smart with how we use our resources,” Mr Cataldi said. “We have already seen in the past how a similar approach by New Zealand allowed a smaller team to defeat bigger rivals.”

The Malta Altus Challenge will present its full team – which will include both Maltese and international sailors as allowed under the Protocol for the 36th America’s Cup – in the first quarter of 2019.

The America's Cup was originally awarded in 1851 by the Royal Yacht Squadron for a race around the Isle of Wight, which was won by the schooner America. The trophy was donated to the New York Yacht Club, with the deed making it available for perpetual international competition.

Any yacht club that meets the requirements specified in the deed of gift has the right to challenge the yacht club that holds the cup. If the challenging club wins the match, it gains stewardship of the cup.