A 39-year-old motorcyclist from Birkirkara has died after a traffic accident in St Julian's.

A 40-year-old from Ħamrun was seriously injured.

According to preliminary investigations, the driver of the Suzuki lost control and was hit in the back, the police said.

The BMW motorcycle, which was being driven in the same direction, was involved in the crash with the car while the Triumph skidded.

The Honda tried to avoid the carnage and crashed into a barrier.

The 39-year-old motorcyclist died on the spot despite efforts to save him.

A person on the scene said this part of the road was wet.

This was the second fatality involving a motorcyclist in three days. A motorcyclist died on Monday evening after he lost control of his Honda VT750 and slammed into crash barriers on the Coast Road. 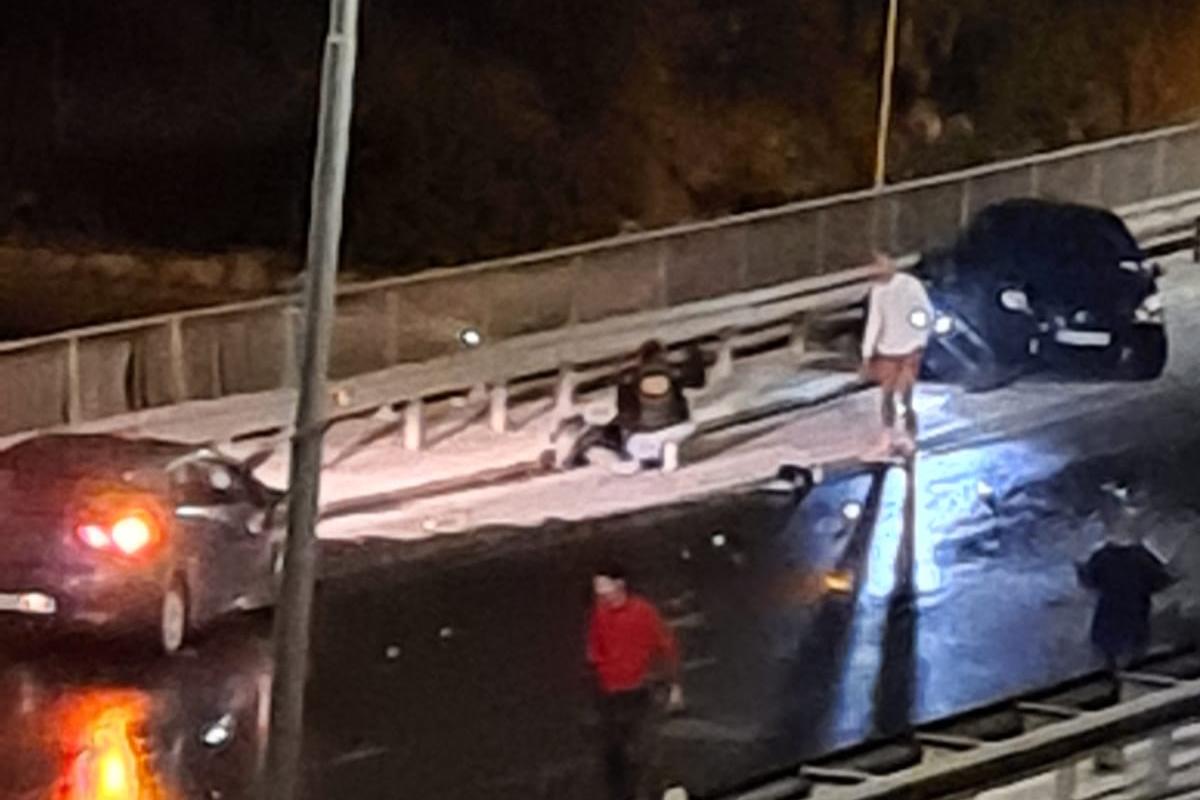