A prosecutor at the Attorney General's office has been found dead in his home in Swieqi.

The body of Karl Muscat was discovered in the Triq is-Sirk residence on Wednesday and police say there are no signs of foul play.

Relatives called police after finding the 43-year-old unconscious at around 12.45pm. A medical team tried to revive him but he was pronounced dead at the scene.

Police spokesperson Brandon Pisani told the media that at this stage, police believe there were no third parties involved. However, they are not excluding anything until an autopsy confirms the cause of death.

Magistrate Gabriella Vella and the head of the major crimes unit were at the scene as investigations began on the street where neighbours have seen dramatic incidents in the past.

Triq is-Sirk, where Muscat lived, has a dark recent history: in July 2020, Melvin Theuma, the self-confessed middleman in the Daphne Caruana Galizia murder was found in critical condition after he stabbed himself multiple times in a house on that same street.

Sources told Times of Malta that Muscat was suspended from work recently over an allegation of assault.

Magistrate Gabriella Vella is leading an inquiry into the death.

Muscat, a Rabat native, was the son of former PN MP Pierre Muscat.

He followed his father’s political footsteps for some time, sitting on the Rabat local council as a PN representative for just over a year between 2019 and 2020, before moving on to focus on his legal career. 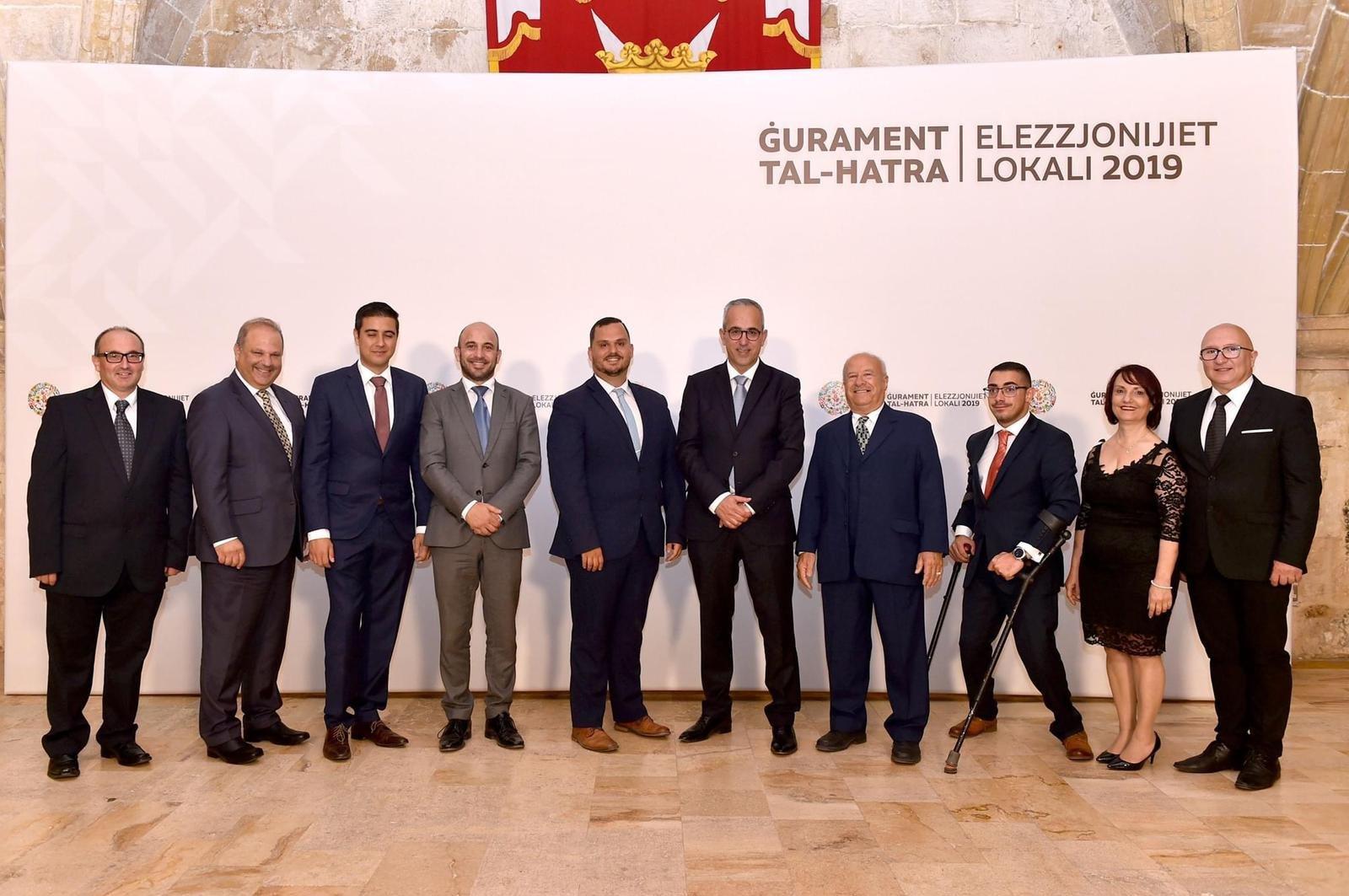 At the attorney general’s office, he worked on some high-profile cases. Muscat was leading the prosecution against car dealer and alleged kidnapper Christian Borg, and stepped in to cover for colleagues when needed in the cases against Yorgen Fenech and Keith Schembri.

The Rabat local council was among the first to offer the Muscat family its condolences, posting a photo of the council during his time as a member.

In a statement, the PN also offered the grieving family its condolences. Party leader Bernard Grech described Muscat as a "gentle and prudent man".