A 27-year-old was on Sunday sentenced to six months in jail after admitting to the possession of cocaine in circumstances denoting it was not for his personal use.

The man, Frankie Camilleri, from Nadur, also pleaded guilty to possession of cannabis and relapsing.

He had been arrested with a 26-year-old woman from Xagħra on Friday after the drugs, which were ready for trafficking, were found in their home.

Mr Camilleri appeared before Magistrate Monica Vella. The court was informed that no action will be taken against the woman as she was extraneous to the drug scene.

He was jailed for six months and fined €1,000 which the court allowed him to pay over an 18-month period. The court also issued a three-year treatment order for Mr Camilleri to see to his drug addiction. 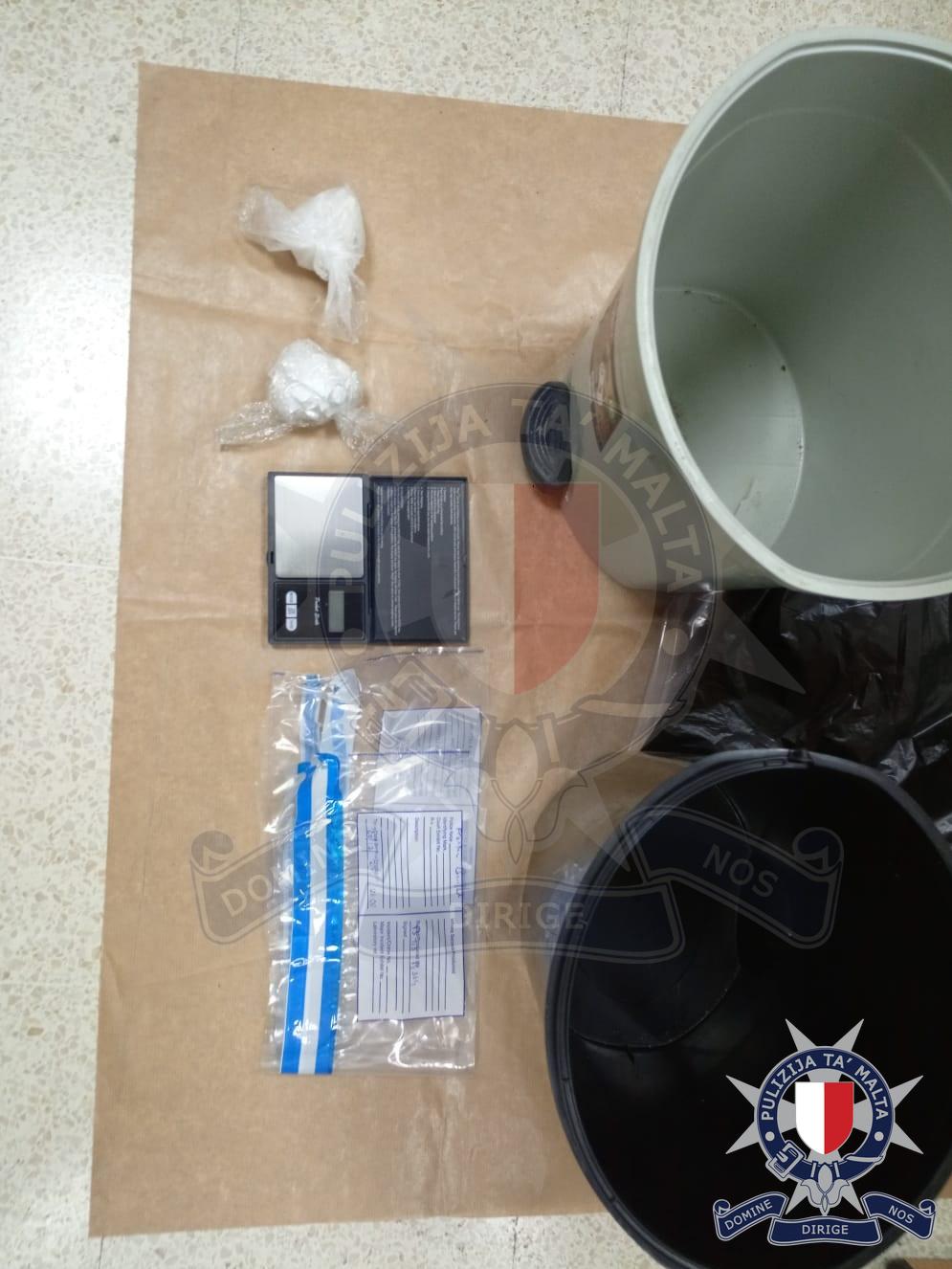