A man was killed this morning after a bomb destroyed the car he was driving on the Marsascala bypass.

The victim is Martin Cachia, 56, from Marsascala, who has a pending court case in connection with human trafficking, according to sources. The father of four is registered as a fisherman.

Sources told timesofmalta.com that the explosive device sparked the incident forcing the Alfa Romeo to crash into a wall. 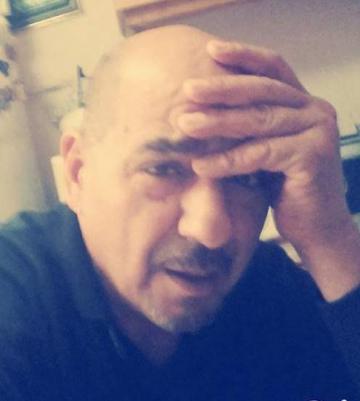 According to witnesses, the explosion took place near the traffic lights, before the car came to a standstill some 80 metres down the road.

Two men working in a nearby field heard the loud noise and came to the rescue, using a water bowser to put out the fire.

“Our fields are very close. I heard a very loud noise and the place was shaking. As I approached the burning car, a couple were standing near it and I thought it was theirs," witness Noel Dalli said.

“As soon as they told me it wasn’t their car, it occurred to me that the person who was driving the car must still be inside.”

The man and a relative then tried to put out the fire using water from one of their bowsers.

The police, a team from the Explosive Ordinance Unit and the Civil Protection Department were on site within minutes.

The victim, who also has a pending case on drug trafficking, was hurled to the back seat as a result of the blast. A gaping hole could be seen right under the driver's side of the car.

In a Facebook post, his daughter Faye paid tribute to her father the "hero" and said she was meant to be travelling in the same car with him today.

The road - close to the Chef's Choice Supermarket - was closed for several hours.

A magisterial inquiry is underway. In March 2013, Mr Cachia had been charged along with four Egyptians of smuggling 20 men into Malta. At the time he was the owner of the vessel. Ironically, Mr Cachia appeared in court in connection with the case only yesterday.

Meanwhile, the four Egyptians had been sentenced and were released last November, according to sources.

Police: Not aware of any threats

At a news conference this evening, the police said the bomb had been placed inside the vehicle, and was not attached to the bottom of the car.

Assistant Police Commissioner Silvio Valletta said it was too early to establish the kind of device used to blow up the vehicle.

The victim had not filed any reports of threats, which could lead them to any suspects at this stage.

Mr Valletta appealed to the public for any information which could lead to the perpetrators.

Mr Cachia had to sign the bail book every day because of his pending human trafficking court case. He was known to the police on drug cases and cigarette smuggling. An autopsy on Monday will also establish whether the blast killed Mr Cachia at once.

Yesterday's incident echoes the one in June 2014, when Darren Degabriele, a 35-year-old restaurateur was killed after a bomb blew up his vehicle as he was driving towards Marsaxlokk. 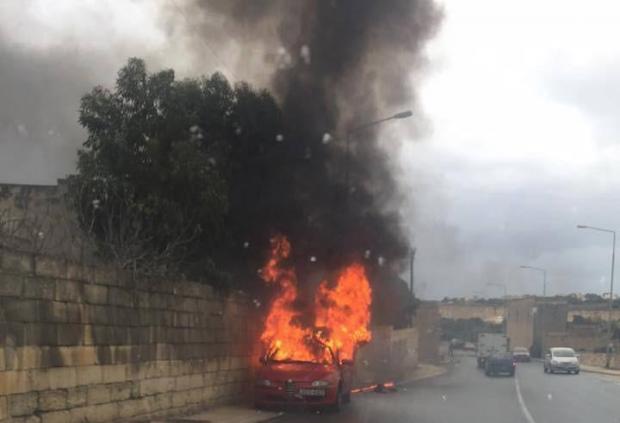 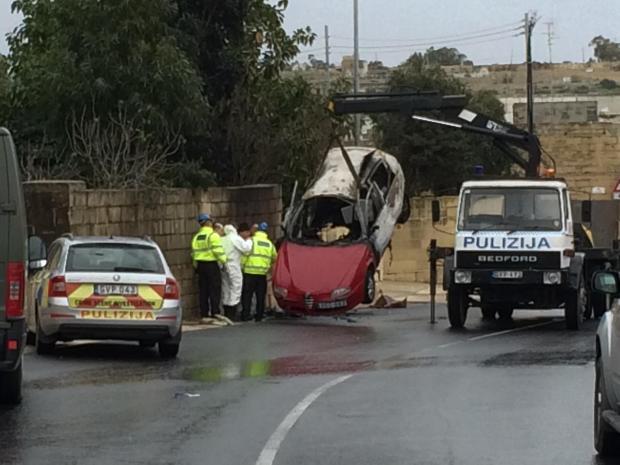