A 24-year-old man has died after falling from the seventh floor balcony of an apartment in Gżira, police have said.

The victim, a Dutch national, who is believed to have been living and working in Malta, was certified dead at the scene, shortly after the police were notified of the incident around 3am.

Residents of the apartment block in Sir Hildebrand Oakes Street told Times of Malta they heard noises in the early hours of the morning and initially thought it was a car crash outside.

“We were woken up by a loud noise and we opened the window to see a man lying on the ground,” a woman who lives in the block said.

The resident, who preferred not to be identified, initially thought it was a hit-and-run but realised quickly it was probably a fall.

“We called the ambulance because it had happened only minutes before and they arrived with the police in maybe 10 or 15 minutes,” she said. 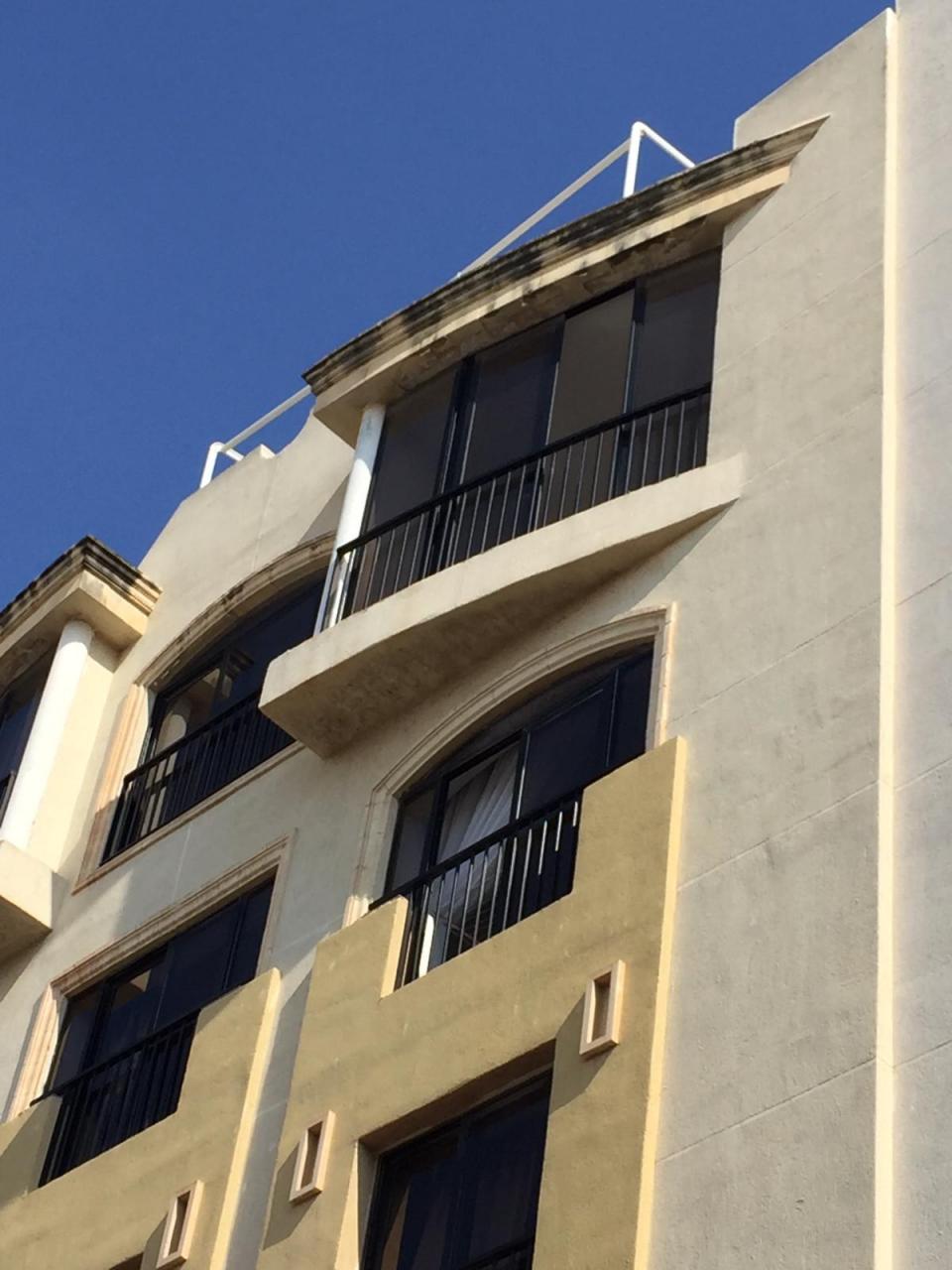 The victim fell from the balcony on the seventh floor of this apartment block in Gzira.

The woman said that after removing the body, police spoke to a man who may have been in the victim’s company at the time.

Residents of the apartment block said they had seen the victim in the building in and around the past month and thought he lived there.

Alberto Serra said he had seen him in the common areas with friends, who may also have lived in the apartment.

He said faces changed quickly in the building, as many of the apartments appear to be short lets or holiday rentals, although he had noticed the young man had been living in the block for some time.

The building’s condominium manager confirmed that the apartment was a rental but did not know to whom or how long the resident had been living there.