In March 1960, junior engineer John Caruana, then aged 21, was on duty in the engine room of a Royal Fleet Auxiliary support tanker. It was refuelling a destroyer in Cypriot waters when Maltese seaman Dominic Brincat was accidentally struck by a large hose. He was killed on the spot.

The mood aboard the ship was sombre as all Maltese crew members disembarked to bury their friend and colleague in a Roman Catholic cemetery in Limassol, Cyrus.

But when, some 60 years later, Caruana returned to the graveyard to pay his respects to the fallen seaman, he was disappointed to see that Brincat’s gravestone was no longer there.

Now, aged 85, Caruana is on a mission to mark the memory of the seaman.

“Something has seriously gone wrong. Someone died in the service of the country during operations, a British citizen before Malta’s independence. I believe I am the only one on that ship still alive to tell the tale,” he said.

Six years ago, soon after realising what happened, he issued a call in the media asking anyone who had any details to come forward. Now, as the years tick by, Caruana feels he may be running out of time, so he contacted Times of Malta.

The incident occurred during the conflict for Cyprus’s independence from Greece. Back then, Malta was under British rule, so its inhabitants were considered British citizens.

Caruana was a junior engineer in the engine room of the Royal Fleet Auxiliary service’s Blue Ranger when the accident happened.

Brincat was hit by a nine-inch-diameter hose used during refuelling. The hose was being put back in place when the cap came off. This led to the hose releasing fuel at high pressure. It hit Brincat in the chest and he was pronounced dead soon after.

Since the tanker was near Cyprus, arrangements were made to bury Brincat at the Roman Catholic Cemetery in Limassol, that falls under the parish of St Catherine, surrounded by other Maltese seamen.

Caruana was present and recalls that the graveside service was conducted by a certain Fr Mercieca, a Maltese Franciscan.

Years passed. Cyprus and Malta became independent states. Meanwhile, Caruana went on to study at the London Marine Engineers College before becoming a member of the Royal Fleet Auxiliary Association and the Merchant Navy Association. 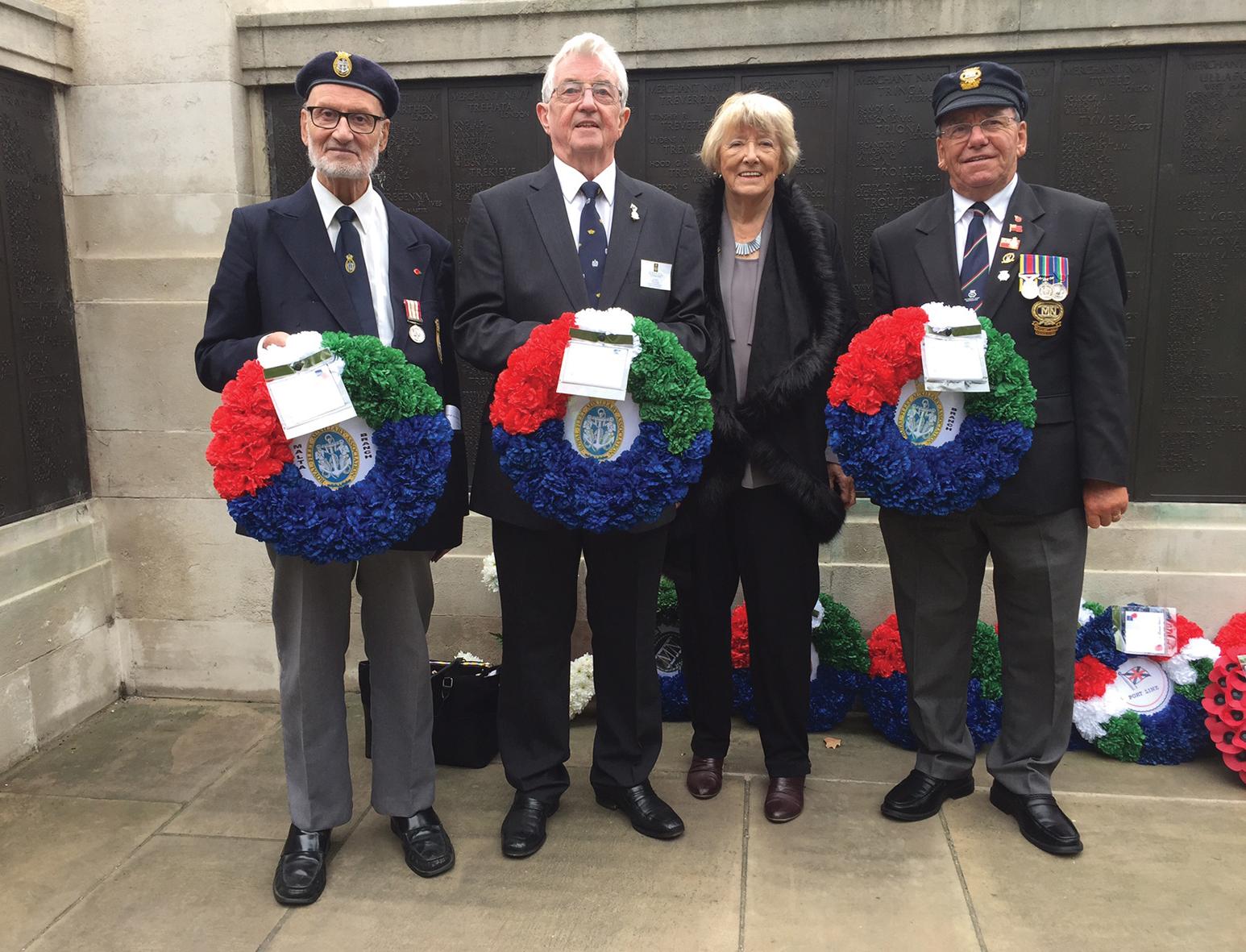 Six years ago, he went on a cruise in the Eastern Mediterranean and stopped at the Cyprus port of Limassol.

“Something made me get a taxi to visit the grave situated at the Roman Catholic Cemetery. There I discovered something has gone wrong and could not find the place of rest.

“At the cemetery I came across some parishioners. One told me that for many years a temporary wooden cross was erected on a rough plot. It became decayed and was leant against the inside wall. It later disappeared,” he said.

Caruana started looking for answers. He found that, on return to Malta, the captain had met with Brincat’s family and passed on his personal belongings to his next of kin, a certain Carmela Brincat.

He says no inquiry was carried out to establish the cause of the accident. Details of the fatal injury are detailed in the coroners’ report that showed Brincat was born on May 1, 1896 and had registered in the Merchant Navy as able seaman on June 27, 1928.

“This man is telling me from the grave to do something about this, I feel that the story should not die with me.”