A 55-year-old man from Naxxar was hospitalised after he was shot during an argument in Iklin on Thursday.

The incident took place shortly before 4pm on Triq il-Wied, the main road in the town.

The police said an argument developed after a car crash and the victim was shot once in the right shoulder. He was found several metres down the road from where the two cars - a  Toyota Tercel and a Peugeot 208 - had collided.

The alleged aggressor, a 24-year-old man from Iklin, has been arrested.

Police spokesman Brandon Pisani describes the scene of the shooting in Iklin. Video by Matthew Mirabelli.

Neighbours said they were shocked to hear shots being fired.

Reports that the argument followed a car chase could not be confirmed.

"We heard a crash and thought it's one like the many others, but then we heard shots being fired," a resident told Times of Malta.

"We saw a man carrying what looked like a shotgun." 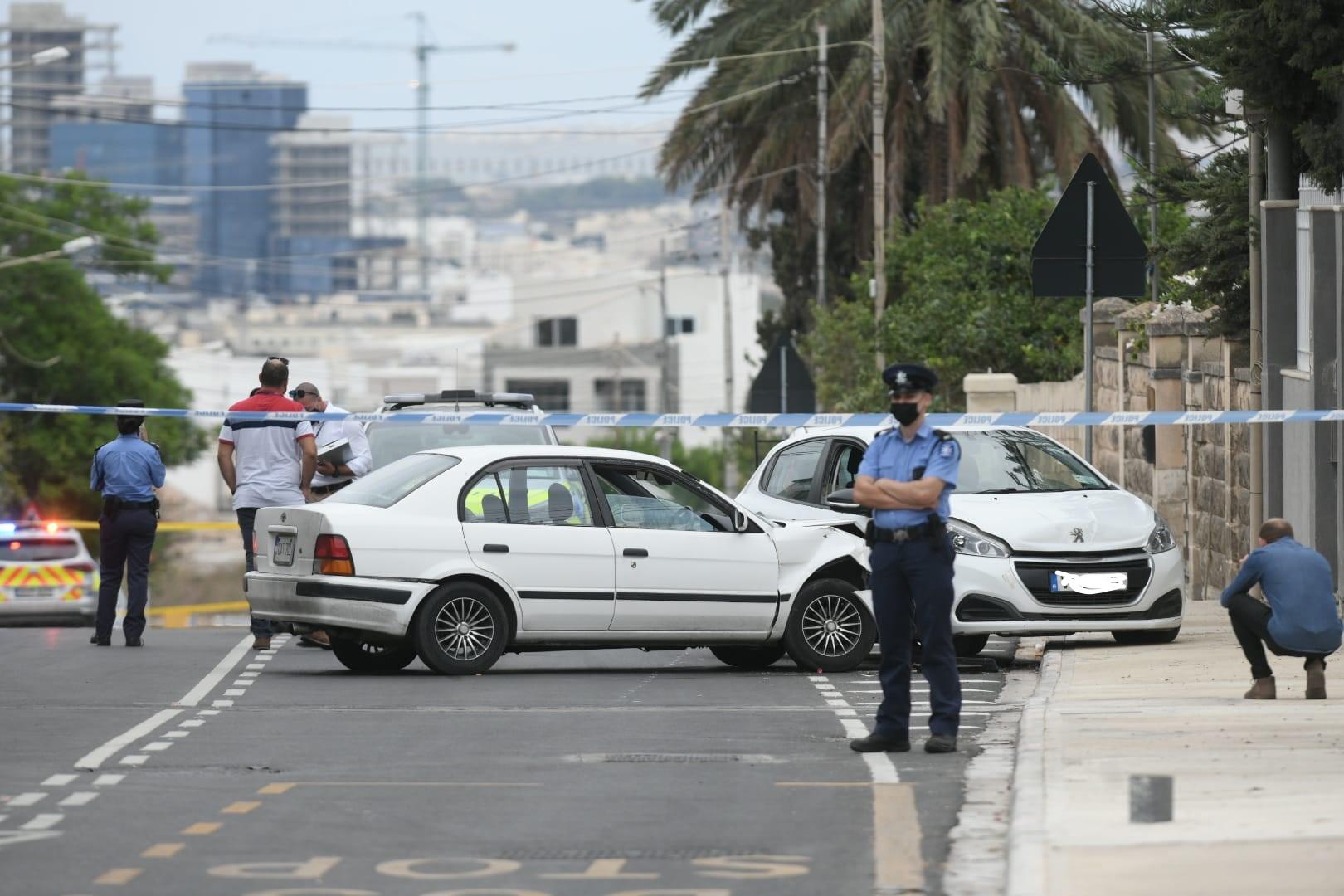 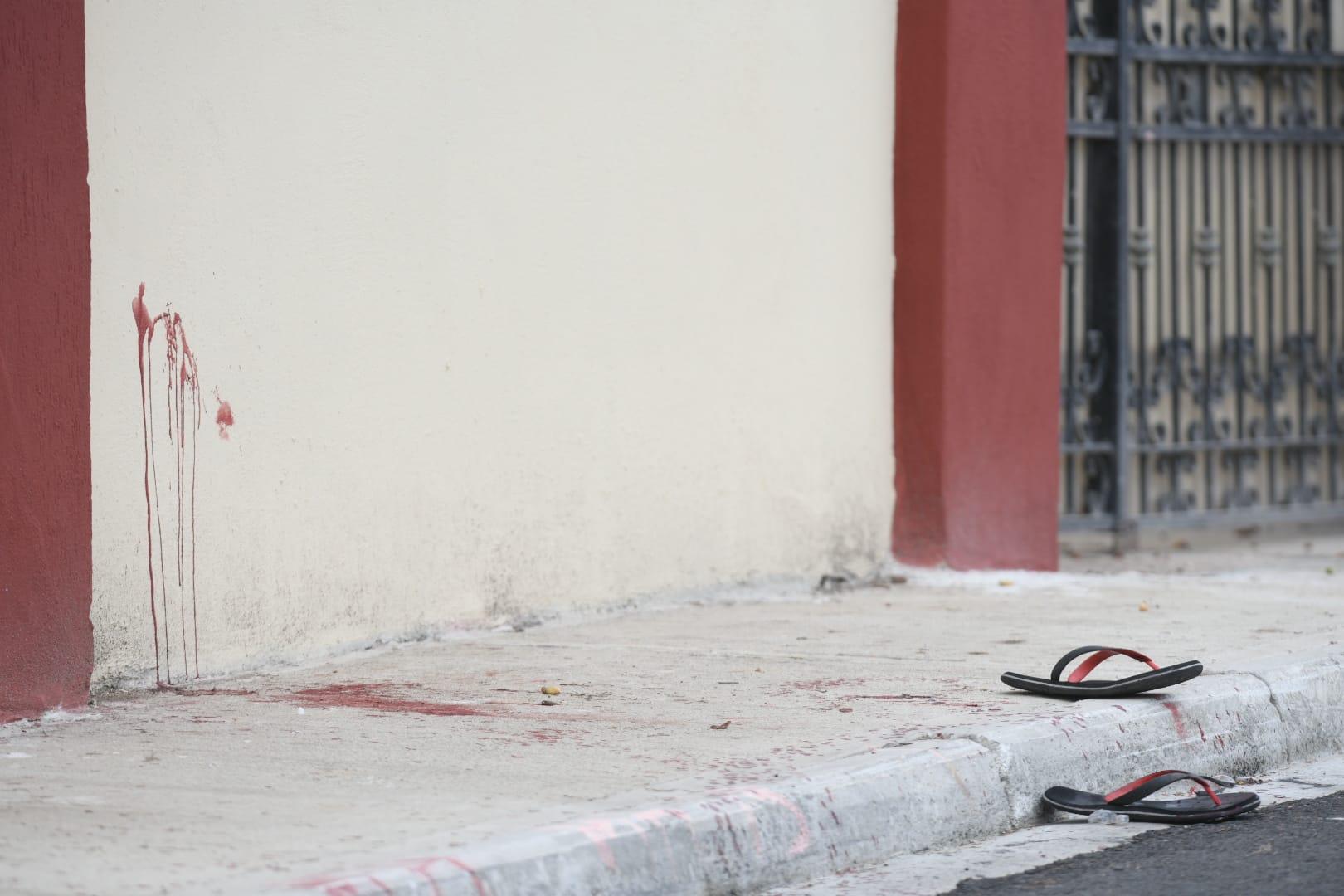 Blood spatters could be seen on a wall close to the crash site.

The police have seized a firearm found on the scene.

A witness told Times of Malta he drove by the site a few moments after the incident and saw two men arguing on the side of the road near the cars that had collided.

“One of them looked really angry, like he had steam coming out of his eyes. They were speaking very quickly and it looked heated.“At that point we continued driving but a few seconds later I heard a gunshot and screaming.”

The road, which leads from Iklin to Naxxar, has been closed. 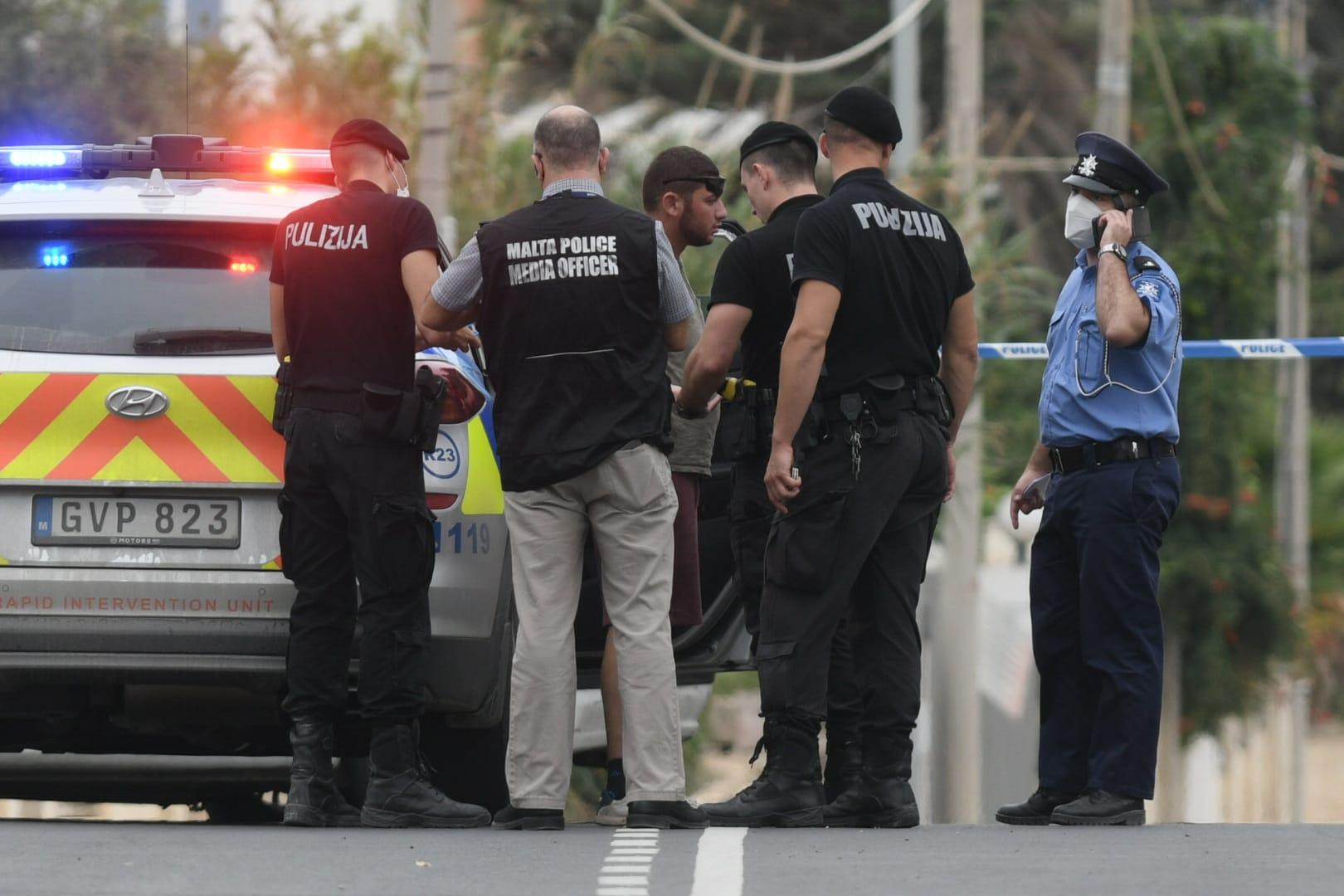