A 55-year-old man is in critical condition after he was stabbed during an alleged robbery at an Armier boathouse.

A 34-year-old woman from Swieqi was also injured when she was bound by the aggressors during the incident, according to the police.

The police said they were asked to call at the boathouse at 10.10pm last night. Upon arrival they found the victim from San Ġwann on the ground in a pool of blood.

He was rushed to Mater Dei Hospital by ambulance.

Police were on site this morning with sources saying they were searching for drugs.

The police said that although investigations were still underway, the victims claimed they were attacked by three hooded persons who also stole the man’s car. The vehicle was later found at l-Aħrax tal-Mellieħa. 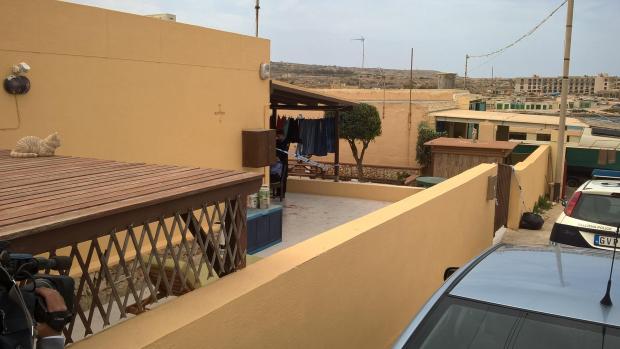 The blood stained floor at the Armier boathouse. 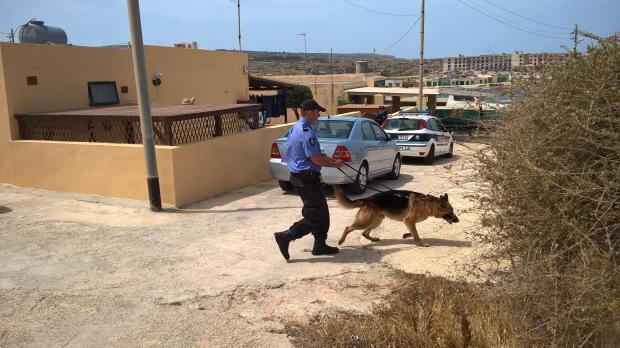