A 44-year-old woman is under arrest after a man was found stabbed to death in a Mellieħa house early on Friday morning.

The man, who was also 44, was found lying face down on the kitchen floor with stab wounds to his neck and chest, covered with a sheet.

Both the man and woman are from the Philippines.

Qawra district police were alerted to the incident by the prime suspect, who called the police at 12.45am and told them she was waiting for them at Triq il-Kbira. 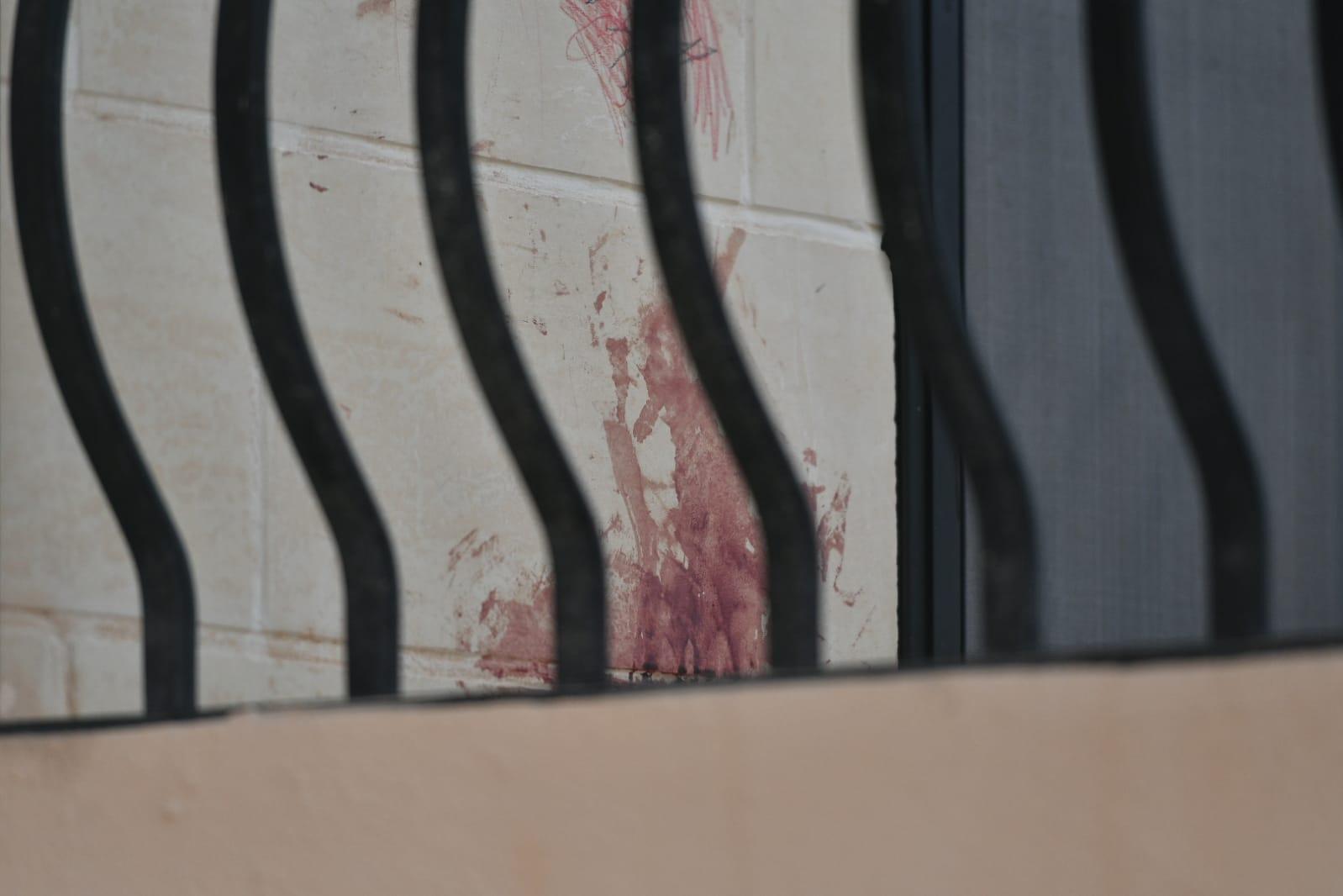 Pictures show blood splatter on the balcony of the home. Photo: Jonathan Borg

She was injured and told the police she had been involved in an argument, but did not disclose the location of that fight.

Police said the woman was taken to police headquarters in Floriana and questioned.

At around 4am, she told the police that the altercation had taken place at a house in Triq il-Fortizza and had involved a knife.

District police went to the house, where they found the male victim. A medical team from Mater Dei Hospital certified him dead at the scene.

The police seized two knives they believe were used in the argument and arrested the woman, who they suspect committed the crime.

An inquiry is being held. Police investigations continue.