A 33-year-old taxi driver from Valletta was taken to court on Thursday and accused of having set fire and destroyed the 120-year-old festive arch in Floriana.

The blaze, in the early morning of April 27, also destroyed four cars parked alongside the arch. 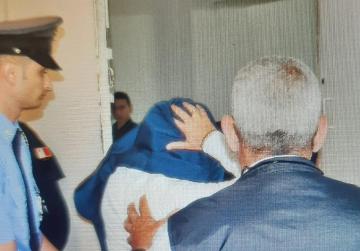 The accused being taken to court.

Police inspector Saviour Baldacchino, prosecuting, said the police had analysed footage from some 50 CCTV cameras and had noted a man of a small stature who returned to the scene two or three times.

Despite objections from the prosecution which argued that investigations were still under way, Magistrate Audrey Demicoli granted bail against a deposit of €7,000 and a personal guarantee of another €7,000.

Times of Malta had reported that according to investigators, petrol was used to burn down the structure.

The fierce fire raged for 90 minutes, reducing the structure to cinders.

Fund-raising is underway for the arch to be rebuilt, using the original plans. 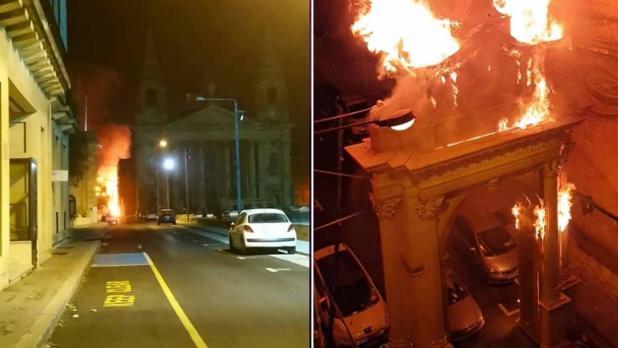 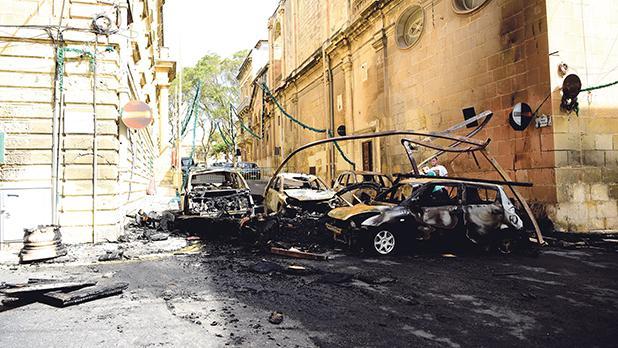