A 41-year-old from Dingli has been arraigned in court and charged with having killed protected storks.

James Magri allegedly shot down three protected white storks on Friday, just a few hours after the birds had flown to Malta.

He pleaded not guilty to the charges but will remain in police custody after a magistrate's court denied him bail on Monday afternoon.

Birdlife said the shot birds formed part of a flock of 18 that were spotted in Gozo and later in Rabat and Mdina. 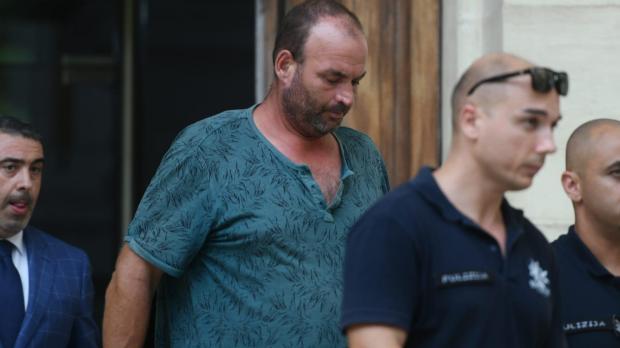 The accused outside the law courts. Photo: Jonathan Borg

A member of the public said the shooter collected two birds but left the third behind when he realised that he was being watched.

Appearing in court on Monday, Mr Magri's lawyer Edward Gatt accused police of having rushed to arraign his client without the necessary evidence, and suggested the "media frenzy" surrounding the case was to blame.

He said that while the killing of storks was disgraceful, Mr Magri stood accused of a hunting crime, which was unlikely to carry a prison sentence, and it therefore made no sense to keep him in police custody. 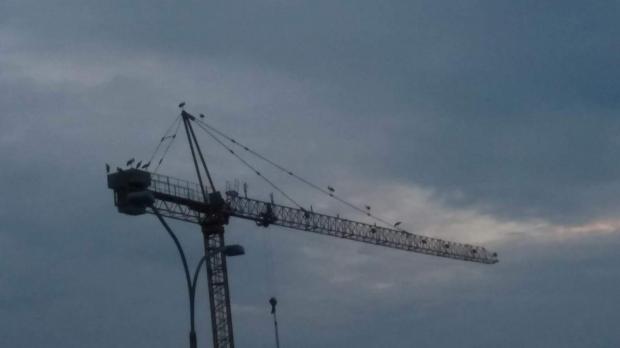 The 11 surviving White Storks have been seen roosting on a crane at the Gozo General Hospital site. It is not normal for Malta to have storks at this time of the year, BirdLife said.

BirdLife Malta said that the original flock of 18 storks, now numbering 11 after various shooting incidents, is still around and the birds are now roosting in Gozo on a crane near the Gozo General Hospital for the fourth consecutive night on the Maltese Islands. Police protection has been requested.

"It is unusual for storks to migrate this early in August in Malta. Over the past few years White Storks originating from as far as Italy to Sweden have normally appeared in September. The origin of these birds remains unknown as none of them appear to be ringed," the NGO said.