MIDI has consistently sought an open dialogue with all stake-holders. MIDI would like to clarify any misunderstandings, misinter­pretations or concerns that have arisen about the revised master plan for the development of Manoel Island.

The revised master plan includes 175,000sqm of public open space (equivalent to 22 football pitches). This represents an increase of approximately 20 per cent when compared to the existing Outline Development Permit.

One of the key improvements of the revised master plan is the extent of the public open spaces. This includes an 80,000sqm glacis park surrounding Fort Manoel, which will be transformed into a public park where families can picnic, go for walks or simplyenjoy the peace and tranquillity that this destination offers. The archaeological sites uncovered during recent site investigations have contributed to creating an additional 35,000sqm of public open space, which will be integrated into the development. This area, which extends from the entrance of the island to the Lazzaretto quay, will be partly landscaped and partly paved to create a plaza centred around the Customs House and the Cattle Shed, providing a destination for the enjoyment of the public. 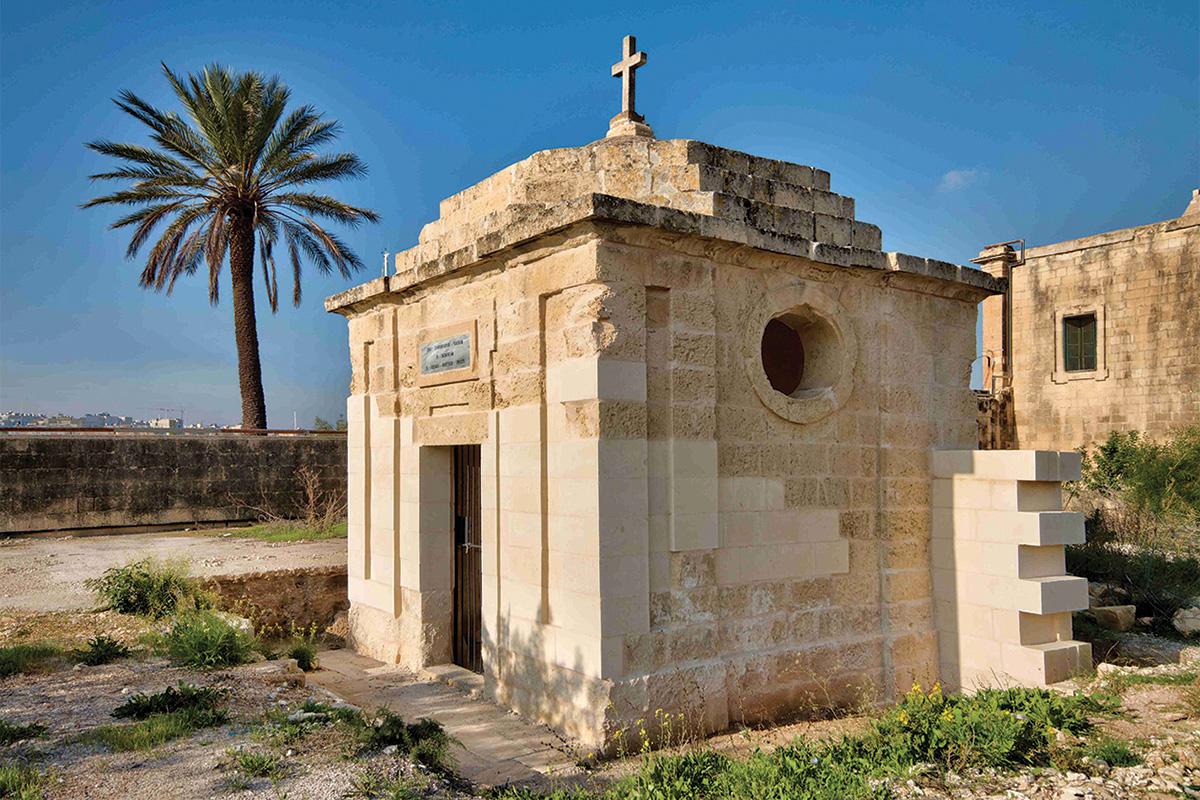 In August 2001, MIDI began extensive works to restore and preserve Fort Manoel, which laid neglected and in disrepair for many years. This magnificent baroque fort, which has been restored to its former glory, will be transformed into a cultural and arts hub, with galleries, museums, shops and amenities, all with full public access.

The Lazzaretto will be restored for mixed-use and hospitality purposes. The proposed interventions to this building were assessed in full by the respective authorities prior to approval and the conclusion reached is that the proposed additions are acceptable and sensitive to the cultural and historic values of the site.

The other heritage buildings, including the iconic Cattle Shed, the Customs House and St George’s chapel, will be incorporated into the 35,000sqm public open space at the heart of the development. 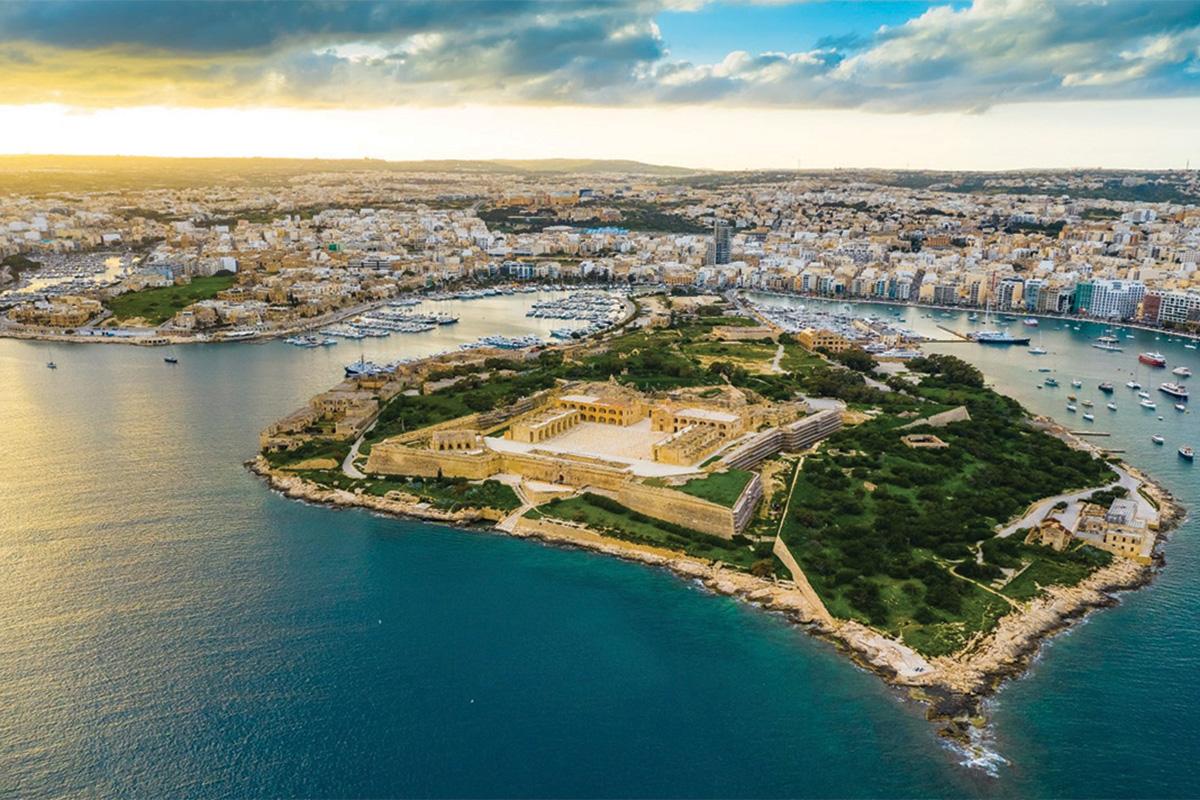 The building heights contem­plated in the revised master plan are limited to four floors with extended ground floor heights in a limited area in order to provide for commercial units. The building heights will be terraced from the seafront towards the centre of the island to create a varied architectural skyline which respects the island’s topography. Significantly, the maximum height of the development will not exceed the height of Fort Manoel.

The dredging works will be limited to dredging the area of the seabed required to improve the water circulation along the Gżira promenade. The dredging works specifically exclude the areas which are thought to include structures of archaeological importance in order to ensure that any such structures are safeguarded.

In a move away from the original plan that included 14,000sqm in land reclamation, the revised master plan does not include the land reclamation contemplated in the deed of emphyteusis. As a result, the residential block which was proposed for the north shore entrance to Manoel Island will not be developed, thus reducing the impact on the Gżira promenade.

While ensuring that the Manoel Island marina can still be operated as a world-class yacht marina, the new master plan continues to mitigate the environmental impact associated with the marina by replacing the solid breakwater with a floating breakwater.

Apart from the open public spaces, the revised master plan includes sports facilities for the benefit of the local community. These include a full-sized football pitch for use by Gżira United Football Club and a boċċi club. Additionally, in cooperation with the Gżira local council, MIDI is committed to continue to improve unhindered access to the foreshore and provide amenities for bathers. Access to the current slipway will be retained for the benefit of local enthusiasts. 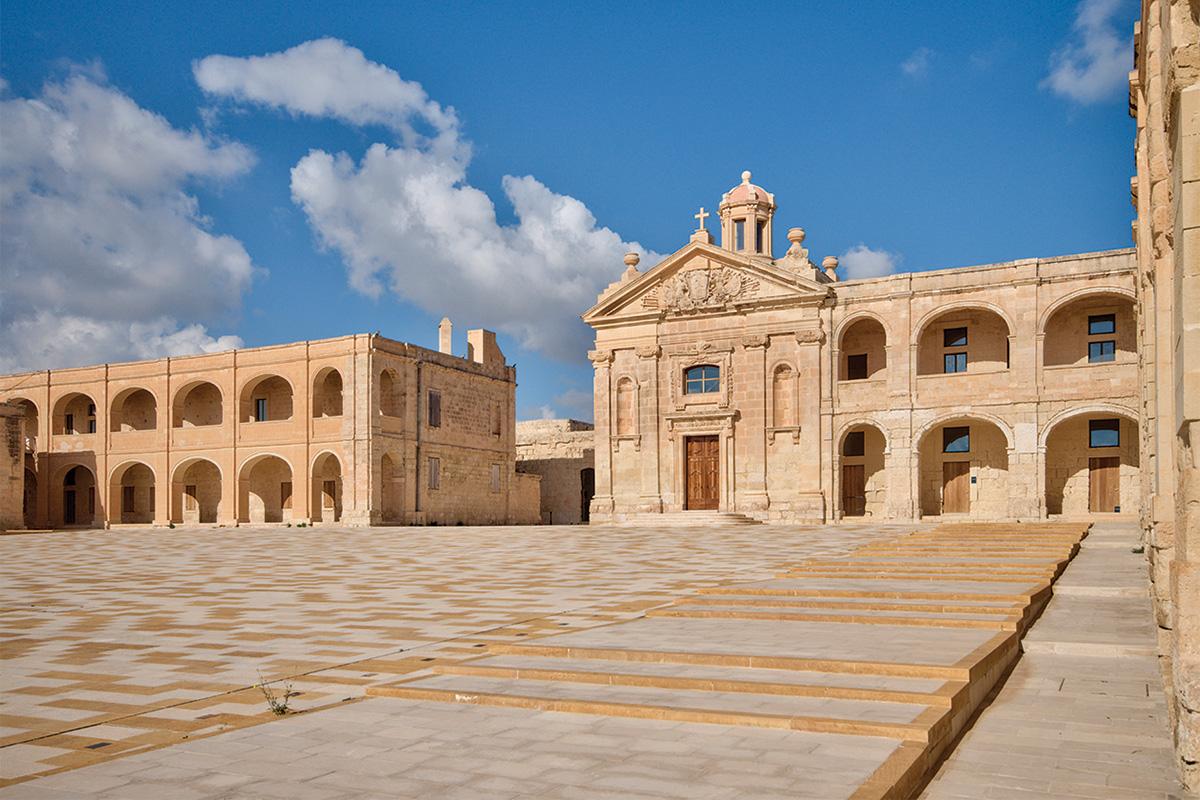 In order to reduce Manoel Island’s carbon footprint and to create a largely pedestrianised car-free streetscape, vehicular access will be limited. Furthermore, car parking will be located underground and supplemented by electric charging points.

Infrastructure will be developed for water ferries connecting Manoel Island to Valletta and Sliema.

MIDI is committed to ensure unrestricted access to the foreshore and the heritage buildings.

These obligations, among others, will be regulated by the Manoel Island Foundation in terms of a guardianship agreement entered into between the foundation, MIDI and the Gżira local council.

This agreement is the first of its kind and will ensure that the commitments made by MIDI for the benefit of the local community and wider public are safeguarded.

The creation of a roundabout to link Manoel Island to the road network was envisaged in the 2006 North Harbour Local Plan. The roundabout junction will improve road safety and ensure that the existing conflict between vehicles and pedestrians along the promenade is eliminated.

Although the view of Valletta will be affected from a particular viewpoint on the Gżira promenade, MIDI’s development will also help to create new viewpoints and alternative public open spaces where such views can be better appreciated.

In a report prepared by a specialist working group appointed by the Minister for Culture in October 2009 on the state of conservation of the World Heritage property of Valletta, it was proposed that the sea area surrounding the capital, calculated at 250 metres from the baseline of the coast, should act as a buffer zone. The development of new buildings on Manoel Island clearly falls outside this proposed buffer zone. 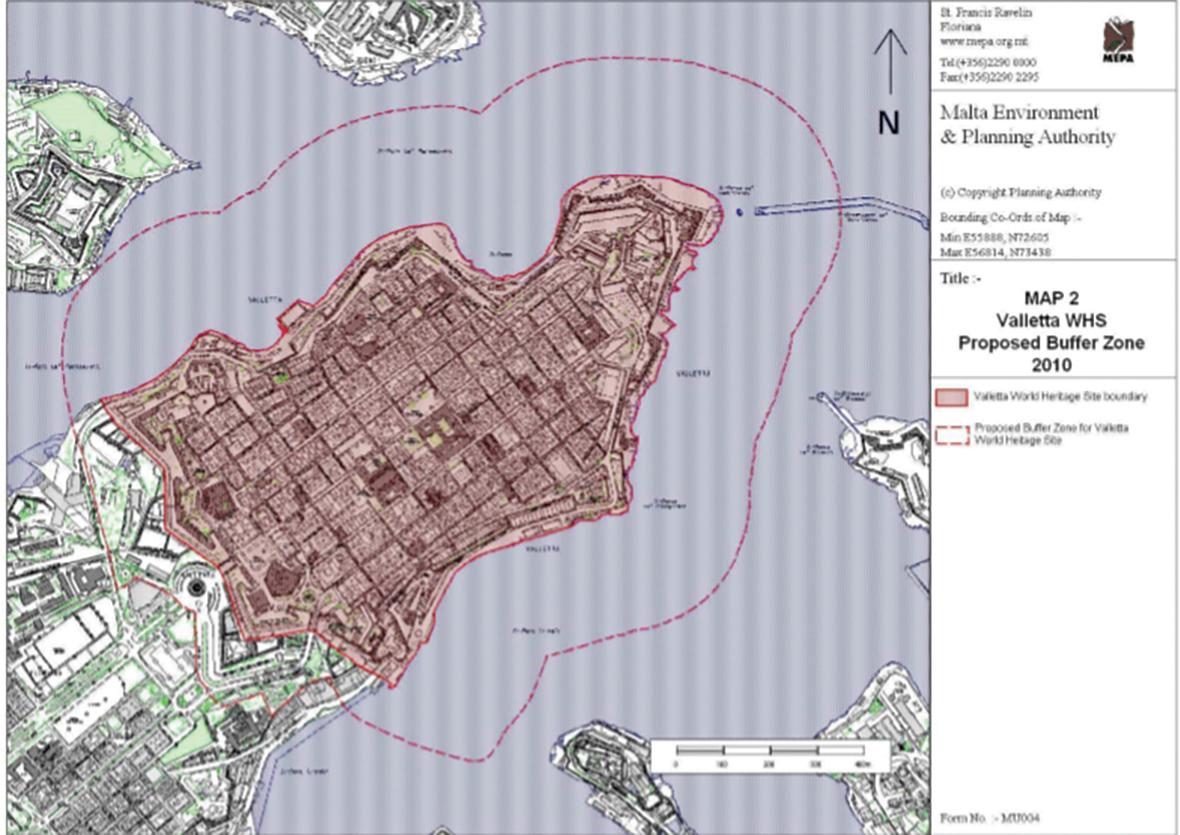 Furthermore, as detailed in the visual impact assessment, the impact of the development from Valletta is deemed to have moderate to low impact. The same report acknowledges the heritage gain associated with the Manoel Island development, in particular to the restoration of Fort Manoel and the adaptive reuse of the Lazzaretto. This report was presented in parliament in January 2010.

More information about the revised Manoel Island master plan submitted by MIDI can be found at www.manoelisland.com.mt