The Ministry for the Environment, Climate Change and Planning explains how litter affects marine ecosystems

The sea around our islands is important to our everyday life, both from a recreational perspective, as well as from an economic one. However, all too often, litter can spoil the beauty of our beaches. Something that is all too easy to observe when you’re close to the sea.

Plastics are often resistant to degradation and they persist in the marine environment and often float, making them prominent, both to us and to wildlife. Marine debris can enter the ocean environment through multiple sources, ranging from streams to land-based sources, such as waste, run offs, and sewage effluent, through to ocean-based sources, such as maritime and cruise industries, commercial fisheries, recreational fishing and boating activities. However, it’s sometimes quite difficult to identify the exact source of where an object came from, as one type of waste can come from several of them. 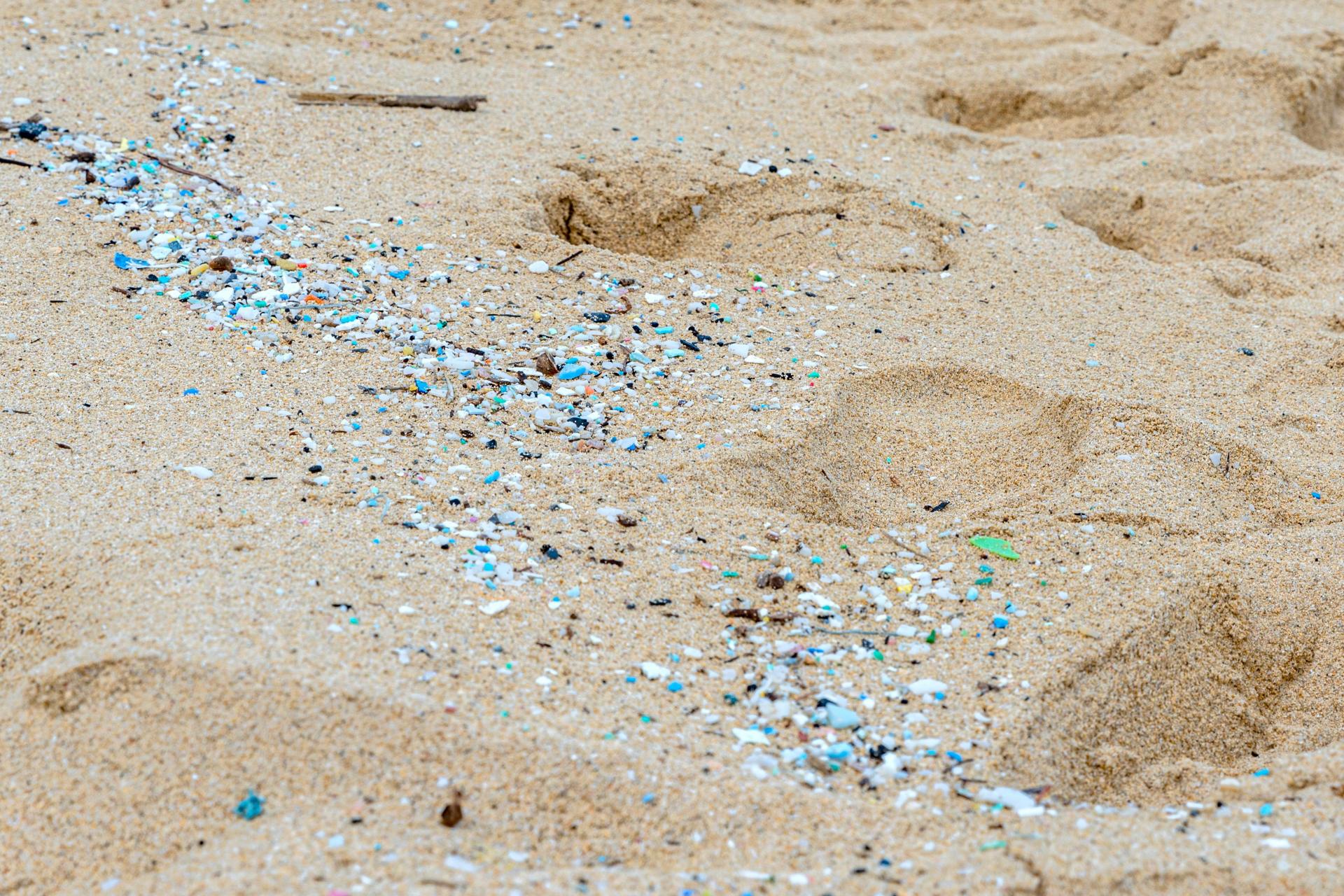 When considering global sources, it has been identified that, in general, waste from land exceeds that emanating from the sea activities. In fact, recent studies carried out by the European Commission identified that 80 per cent of marine litter found on European beaches originates from land – and that does not necessarily consist only of coastal land. This means marine litter can originate from inland regions, where waste is eventually swept downstream through valleys into the sea as a result of wind action and runoff during downpours.

But what exactly are these impacts and how do they affect the environment? Lack of public awareness on the impacts of littering can contribute further to this problem. Wind, waves and currents can transport litter into the sea and far away from the coast. Floating plastic can be ingested by marine animals or entangle them, causing them to die due to starvation or suffocation.

A large percentage of marine litter sinks to the seabed, where it directly impacts seabed habitats.  Litter accumulating in deeper waters is often difficult or even impossible to retrieve and remains in the environment for centuries, slowly breaking into smaller and smaller pieces known as microplastics. As a result, it is likely that every level of the food web is exposed to microplastics, from primary producers to predators, and they have the potential to accumulate within organisms and up the food web to humans.

The majority of marine litter in Malta comes from recreational activities, both from locals and tourists alike, fishing, the maritime transport industry, and aquaculture. 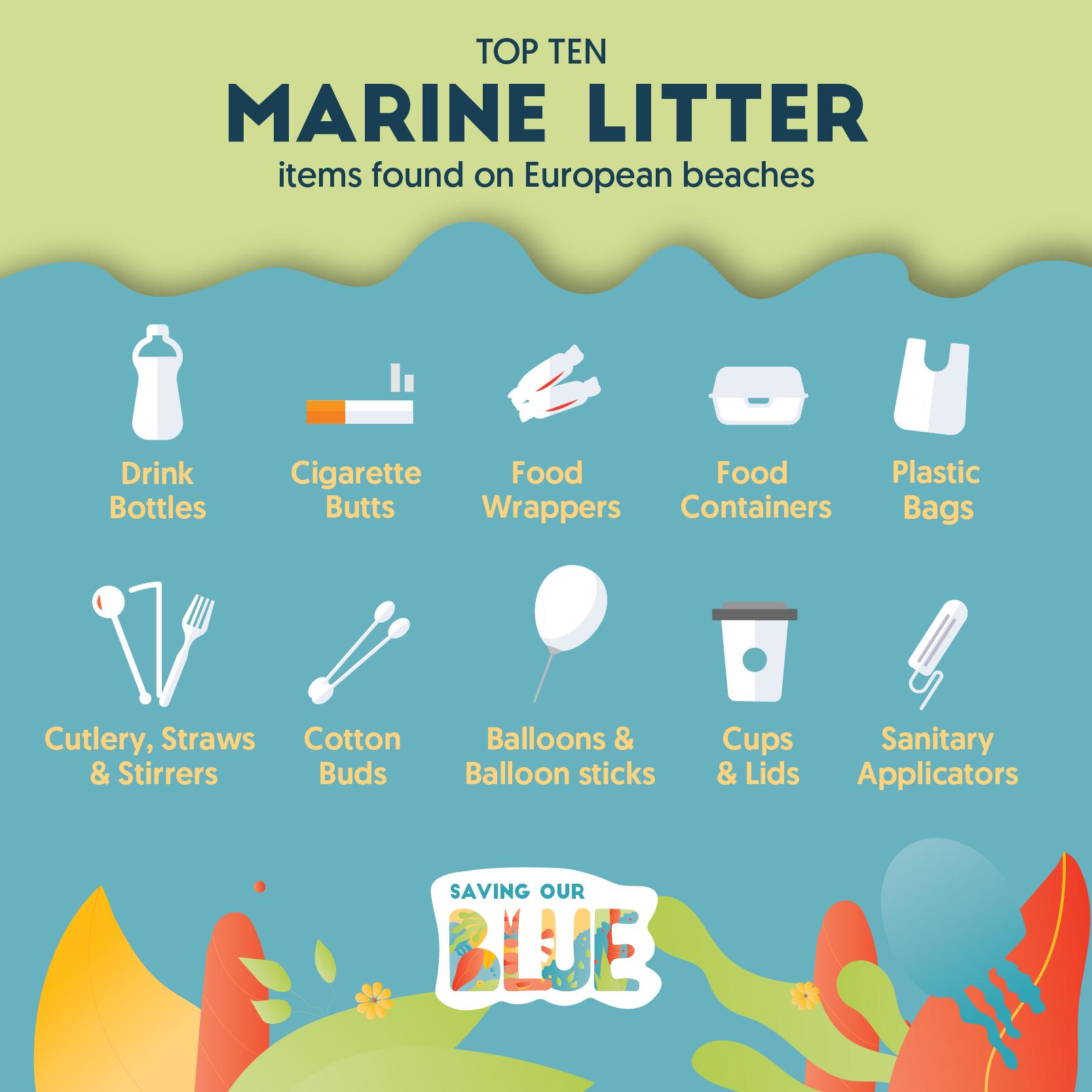 There are several ways we can help combat waste at sea. Recycling and reusing plastic materials are the more effective actions available to reduce the environmental impacts. Proper use of litter bins on beaches and in coastal areas to accelerate the prevention and reduction of plastic pollution is another. Meanwhile, disposing of cigarettes appropriately by using bins or portable ashtrays is imperative.

Marine litter is harming our marine ecosystems. It is our common responsibility to be part of the solution, not the pollution! Together we can reduce the impact on our environment.  For more information, follow the Saving Our Blue campaign on Facebook and Instagram.