Former National Book Council chairman Mark Camilleri is to be taken to court under arrest after failing to turn up for an earlier sitting.

Camilleri faces charges of harassing and taunting Labour MP Rosianne Cutajar, who has also separately filed a libel case against him.

He claimed she was in a romantic relationship with murder-accused Yorgen Fenech, who was paying her money while she defended him from corruption claims.

The criminal case concerns offensive and threatening comments Camilleri allegedly made about Cutajar.

When the harassment case came up for hearing at a Qormi District sitting, Camilleri's lawyer informed the court that his client was not living in Malta and that he had not been served notice.

Prosecuting Inspector Marcus Cachia however exhibited the notice of summons which had been served at the address of Camilleri’s father. 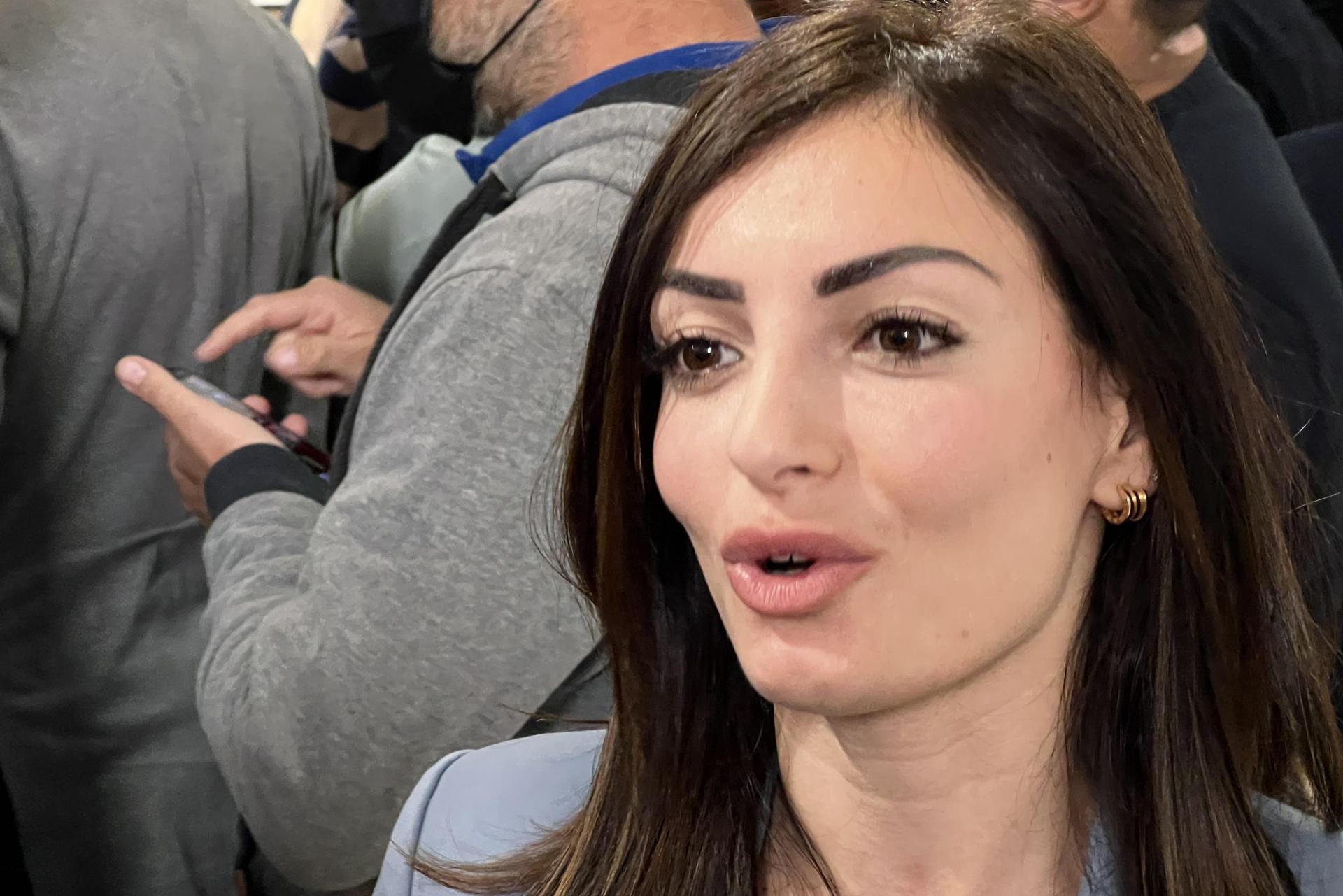 An issue arose as to whether that amounted to a valid notification in terms of law and the court, presided over by Magistrate Simone Grech, adjourned the case for a decree on the matter.

When the case resumed on Thursday morning, the court ruled that the service of summons was valid.

There was no doubt that Camilleri knew about the date of the first hearing, so much so that his lawyer had filed an application on April 7 making reference to the charges and arguing that the notification was invalid, the court said.

Moreover, the prosecution had exhibited an email exchange with Camilleri in mid-January with reference to the case.

The court thus rejected Camilleri’s arguments, ordering that he be brought to the next hearing under a warrant of arrest.