Updated 1.26pm - Farrugia does not rule out running for PN leadership 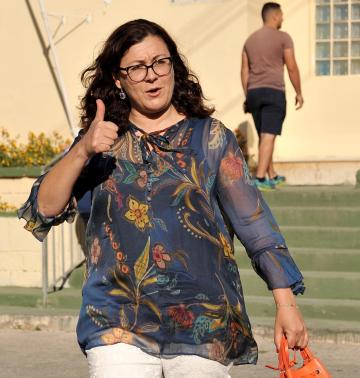 Malta's next legislature will feature an elected third party representative for the first time in more than 50 years, with Democratic Party leader Marlene Farrugia having made it into parliament.

Dr Farrugia was elected this morning on the 10th District along with Nationalist candidate Karl Gouder. The two join Robert Arrigo as PN-PD coalition candidates elected in the district, with the PL's Evarist Bartolo and Michael Falzon on track to secure the district's two remaining seats.

As she walked through the Naxxar counting hall, PL agents taunted by chanting "Viva l-Labour". Dr Farrugia, flanked by her partner Godfrey Farrugia, replied by calling out "Malta, Malta" as she pumped her fists in the air.

In comments to the press, Dr Farrugia refused to rule out contesting the PN leadership and said that voters in the 10th District had "chosen a candidate with Labour roots" in voting for her.

"Let us think out of the box," she said.

WATCH: Farrugia refuses to rule out running for PN leadership

The outspoken Dr Farrugia was elected to parliament in 2013 on a Labour ticket, only for her to quit the party midway through the legislature, citing concerns about good governance. She sat as an independent MP before eventually forming the PD and aligning it with Simon Busuttil's PN as part of the Forza Nazzjonali pre-electoral coalition.

The last time Malta's parliament featured a party other than the PL and PN was in 1962, when five different parties featured. On that occasion, George Borg Olivier's PN had won 25 of 50 seats, with Labour getting 16, the Christian Workers Party and Democratic Nationalist Party electing four candidates each and the Progressive Constitutional Party getting a single MP.

Coronato Attard of the Democratic Nationalist Party had controversially crossed the floor immediately following that election and joined the PN, giving it an absolute parliamentary majority. 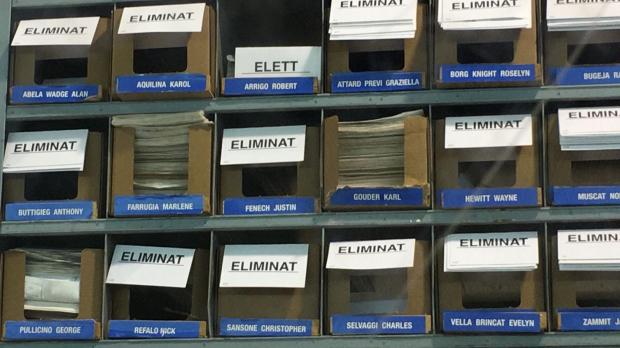